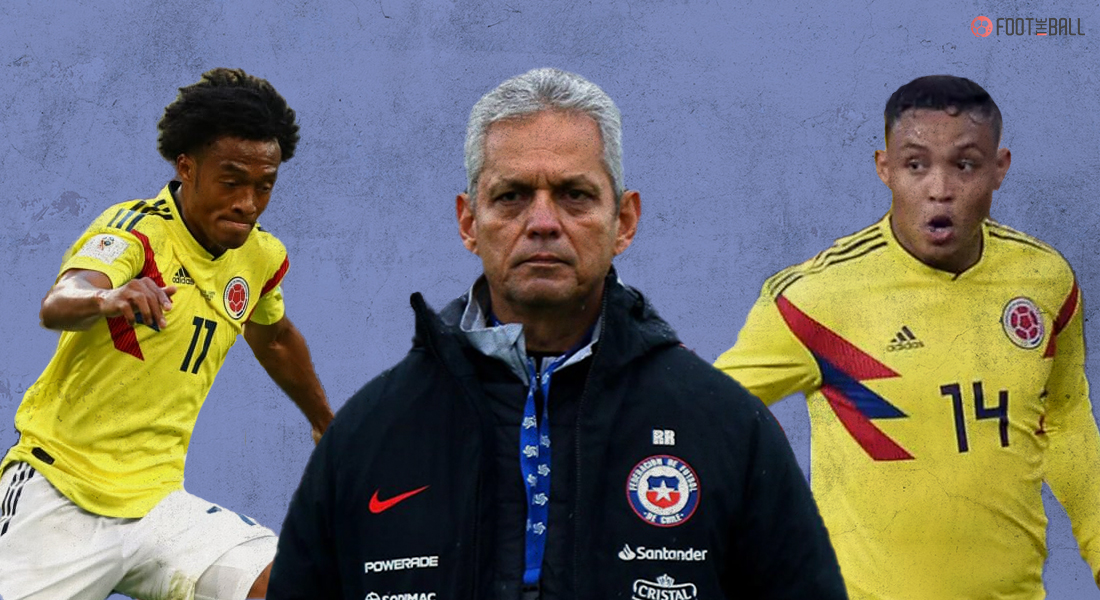 The 2018 World Cup for Colombia was controversial to say the least. After a defeat by Japan in their opening group match, Los Cafeteros were knocked out in the round of 16 by England after a series of controversial calls went against them. Team captain Radamel Falcao even went on to say that “he[the referee]always made the calls in favour of England” and that “he didn’t act with the same criteria for both teams.”

After the departure of longtime head coach Jose Pekermen, who had led the nation to third-place in Copa America 2016, new manager Arturo Reyes lasted only four matches before former Iran boss Carlos Queiroz was given the charge as Copa America 2019 rolled around.

3/3 – Colombia🇨🇴 have won each of their three group stage games in a Copa America tournament for the first time since 2001, when they ended up lifting the trophy. Omen.#CopaAmerica pic.twitter.com/a2AzwEmai5

Having won all three of their group games, including a first defeat of Argentina since 2007, they failed to turn up against a rampant Chilean side in the quarter-finals. Alexis Sanchez and co. ended Colombia’s run via penalty shootout.

A disappointing start to their 2022 World Cup qualifying campaign last year, including a 6-1 humbling by Ecuador, have left them with just one win from four games. Queiroz ended up getting the sack, and he was replaced by former Colombia, Honduras and Chile manager Reinaldo Rueda in January 2021 who will be at the helm for this year’s Copa America.

So how will Colombia fare this time around?

WHO IS COLOMBIA’S MANAGER?

Let’s get one thing out of the way: Reinaldo Rueda has not had a game with the team yet in this term. With two World Cup qualifiers getting postponed, the fans are still waiting to get a glimpse of their new-look team in action. Although some of them might yet be bitter with him. Why you ask?

Well, Rueda was manager of the Chilean team that knocked Colombia out of Copa 2019. His team went on to finish fourth at the tournament and now Rueda is back for his second spell with his home country.

The man has many years of experience coaching, including leading Honduras to the 2010 World Cup and clubs across Colombia, especially Athletico Nacional with whom he won the Copa Libertadores in 2016. It remains to be seen though what his Colombia side will look like. 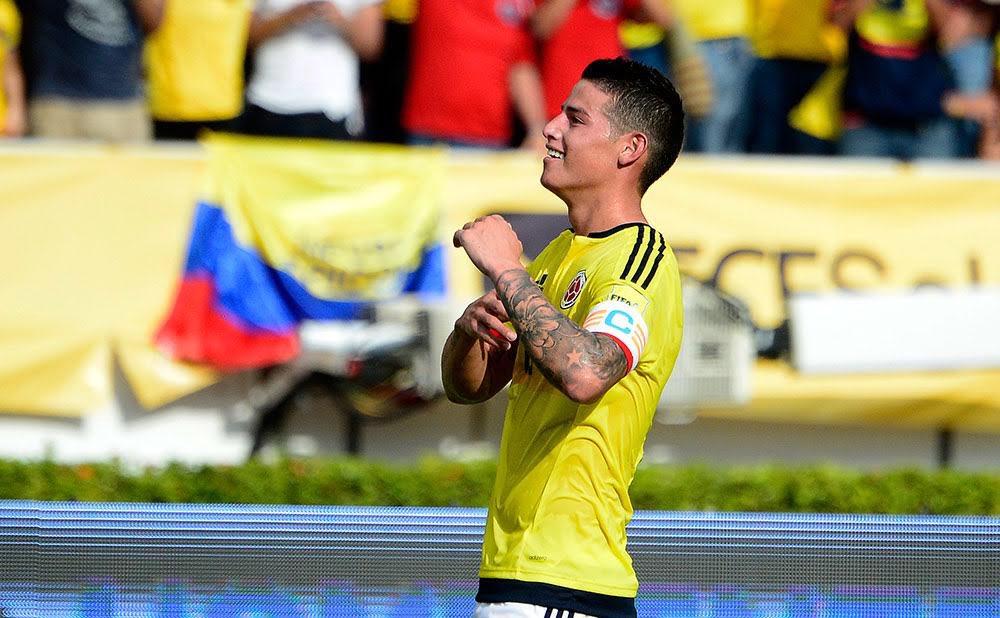 With pretty much settled starters across the board, the only slight headache might come in the goalkeeping position with David Ospina returning from a long injury layoff. The choice of strikers might also depend on what kind of fitness Falcao and Rodriguez have, with both having sketchy injury history.

After years of depending on James and Falcao, Colombia have a new spearhead up front in the form of Atalanta man Luis Muriel. A player who has produced goals wherever he has played, Muriel has been around the national team for a long time and his 2019 move to his current club has finally seen him step out of Falcao’s shadow.

19&8 – Luis Muriel has set his personal record of both goals (19) and assists (8) in a single Serie A season. Monstre.#AtalantaBologna pic.twitter.com/FDbpawomAE

With the veteran’s increasing injury issues, Muriel looks primed to start as the main striking option along with Duvan Zapata as Ruedain will bank on them to get Colombia goals in this year’s tournament.

Steven Alzate has seen his stock increase gradually over the past two seasons as he has become a regular feature of Brighton’s squad. Having been praised by former manager Queiroz who handed the 22-year-old his debut in 2019, Alzate is firmly in the mix for the Colombian squad of this year’s Copa.

Dream come true to make my debut for @FCFSeleccionCol last night. A proud moment for me and my family! 🇨🇴 #VamosColombia pic.twitter.com/rjcjljc4yO

He is a steely operator in the midfield, with good distribution of the ball as well as being able to break up attacks which will be much in demand with Colombia looking to go deep into the competition.

Colombia have been a one-time champion of the tournament, having lifted the famous trophy in 2001 under the solid defensive duo of national icons Ivan Cordoba and Mario Yepes. Since then they have been regulars at qualifying from their group but falling early with their best placed finish of third coming in 2016. 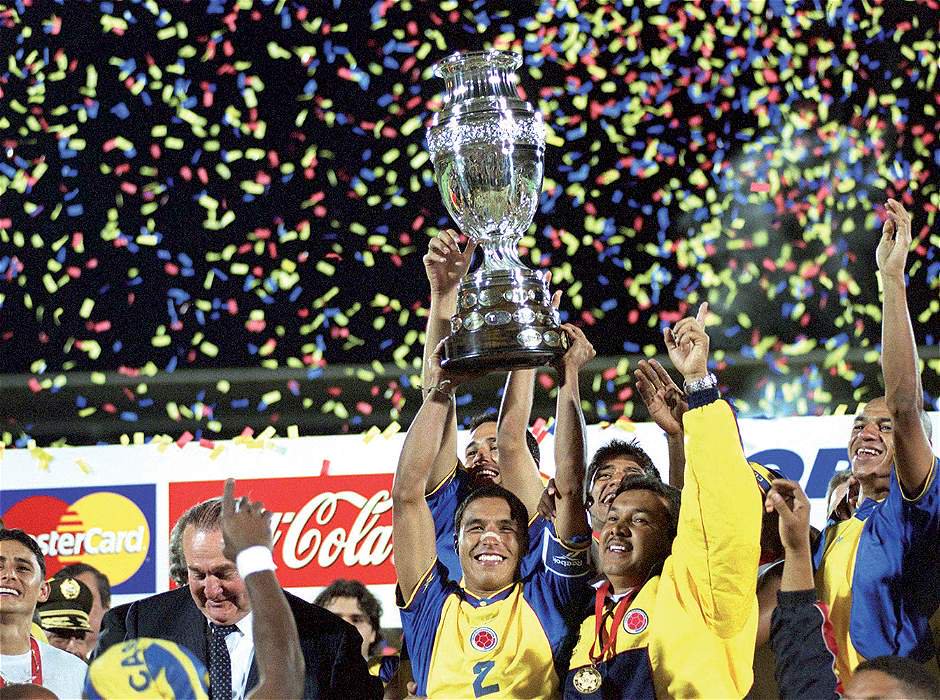 With an overly talented attack, and the continued presence of James Rodriguez, Rueda’s men will hope to at least match that result if not better it.

With Colombia as one of the hosts and having matches against Brazil, Venezuela, Ecuador and Peru. As the top four teams qualify, Colombia are odds on to make it to the quarter finals with the squad they have. The real challenge will start from there on.

Rueda and his team have a richness of attacking talents but defence will the main area to improve if they want to triumph after 20 years. FootTheBall expects the team to reach the semi finals of the competition this year. 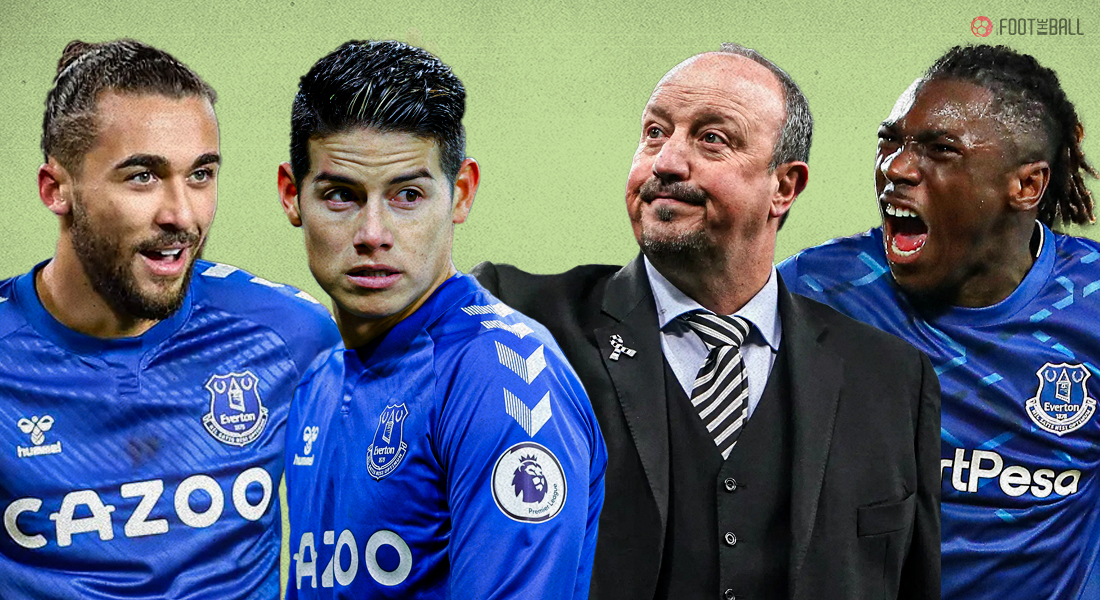