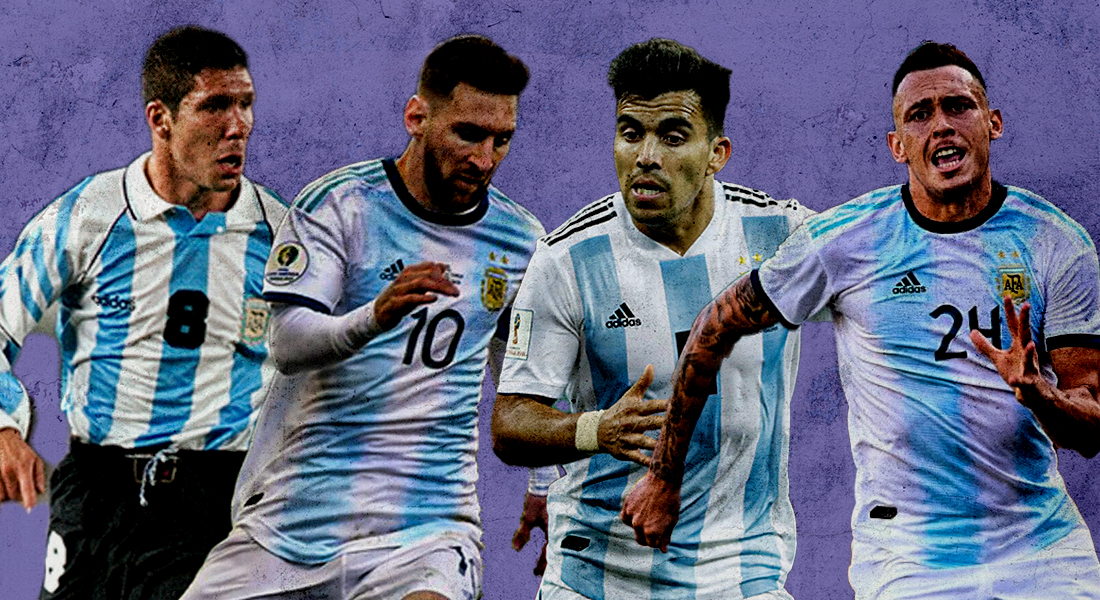 The 4 Horsemen of La Liga: How This Argentine Quartet Holds The Fate of This Season's Spanish League

The La Liga title race has been blown wide open after Sevilla’s win against Atletico Madrid at the Ramon Sanchez Pizjuan in southern Spain. Barely two months ago, it looked like Los Rojiblancos had tightened their grip on the title and had built an unassailable lead at the top of the league.

But all of it has been for nought as the league leaders have squandered a healthy lead against Real Madrid and Barcelona as the business end of the competition beckons.

And this time it looks like the fate of the title will be decided by Argentines in the Spanish top-flight, or so it seems. The colonised will decide the outcome of the league title race on the home soil of their colonisers. If one examines Sevilla’s tie against Atletico Madrid, it will become amply clear that Argentines playing in La Liga may have a significant impact on which team lifts the league title in May 2021.

First off, if one looks at the game at the Ramon Sanchez Pizjuan, Argentines influenced this game and potentially the La Liga title race in a myriad of ways. Sevilla’s Lucas Ocampos, who hails from Quilmes in Argentina missed a golden opportunity to give Sevilla the lead in the match when he saw his effort being saved by Jan Oblak – who has until now made two crucial penalty saves for Atletico Madrid in as many matches this season. Later on, Ocampos was involved in the build-up to the play for Sevilla’s winning goal that came in the 70th minute. Atleti’s players asked the referee to penalise Ocampos for a purported handball during the goal’s build-up, but to no avail. 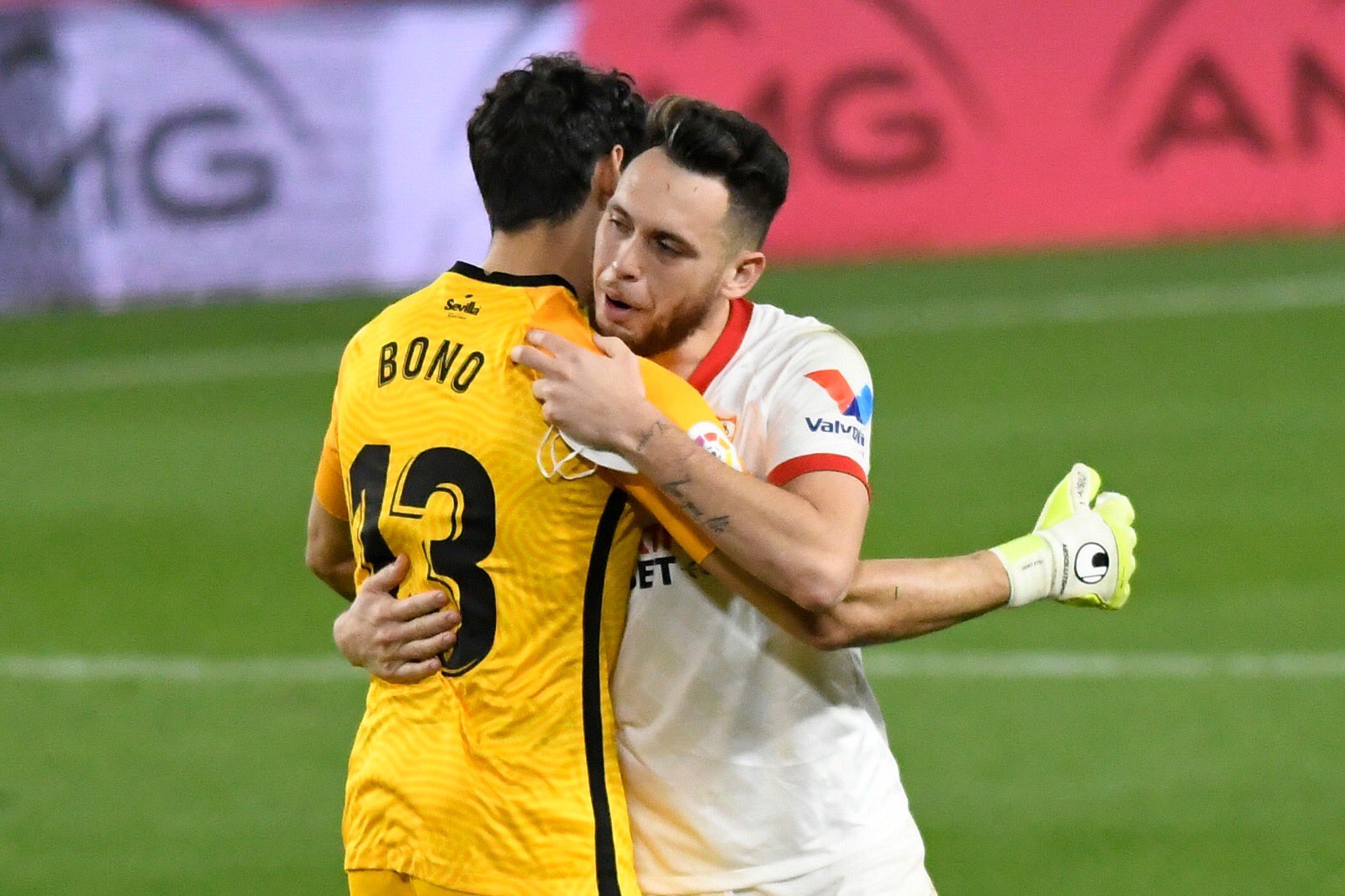 Let’s shift our focus to another Argentine on the pitch, albeit from the same team – Marcos Acuna, Sevilla’s left-back. The defender who hails from Zapala in Argentina was the deciding factor in the match, as he scored the all-important winning goal for the Andalusians and helped Julen Lopetegui’s side win to cement its grip on the fourth position in La Liga as a result. In addition to this, Acuna ensured that Lopetegui won for the very first time in his managerial career against Diego Simeone. 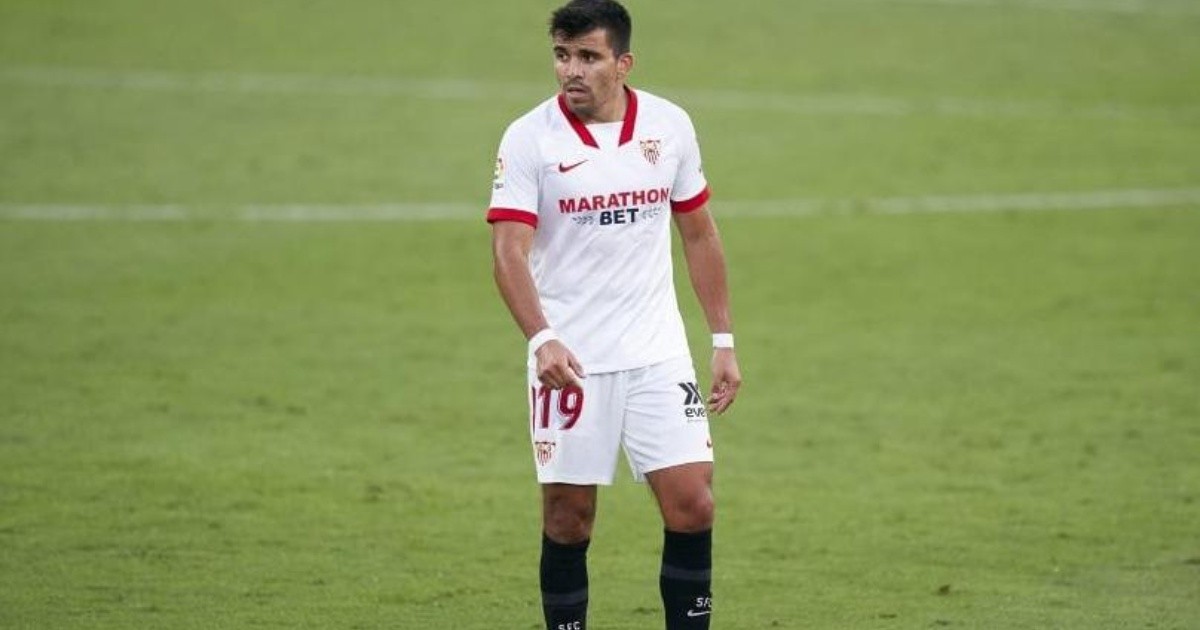 Now, let us shift our focus to Diego Simeone – affectionately called Cholo Simeone by the Atletico Madrid supporters. In his playing days, Simeone played for Sevilla for two seasons, alongside his namesake and compatriot Diego Maradona. 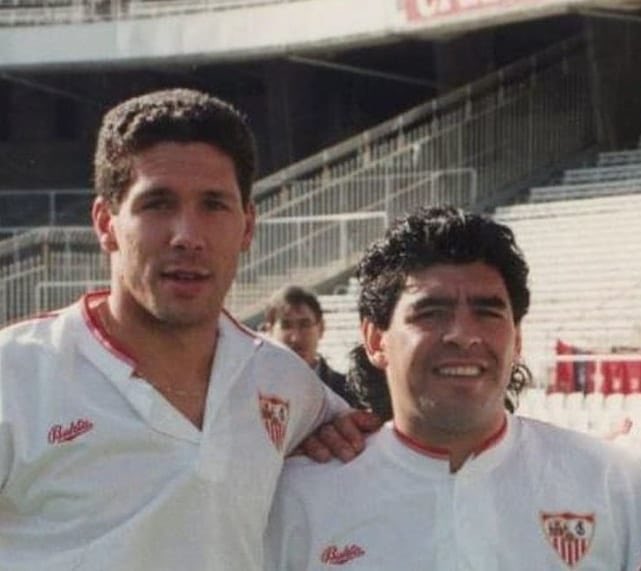 Simeone has been a sign of hope, positivity and success for the club based in the Spanish capital. Ever since his arrival, he has reinvigorated the team, has helped them reach two Champions League finals, won the 2013-14 La Liga with them and also two Europa League titles. He has truly transformed Atleti into a force to be reckoned with in Spain and Europe. But, the Argentine manager who was born in Buenos Aires more than half a century ago, when the South American nation hadn’t even won a World Cup, could only look on as his side lost at Sevilla to blow the title race wide open.

And now, it is the turn of another Argentine – Lionel Messi – to take the mantle forward. FC Barcelona won against an impressive Real Valladolid at Camp Nou in what could be a crucial match as far as the La Liga title is concerned. Messi and company cut Atletico’s lead at the top to just a solitary point to send shockwaves around the Spanish capital as they registered a win against the visiting side courtesy of Ousmane Dembele’s 90th minute strike. All this now sets up a rather intense El Clasico next weekend as two title contenders and arch-rivals go head-to-head. Thus, the narrative that is building around the Spanish La Liga is all thanks to four Argentines whose actions – both on and off the pitch – could significantly alter the result of the title race in Spain. 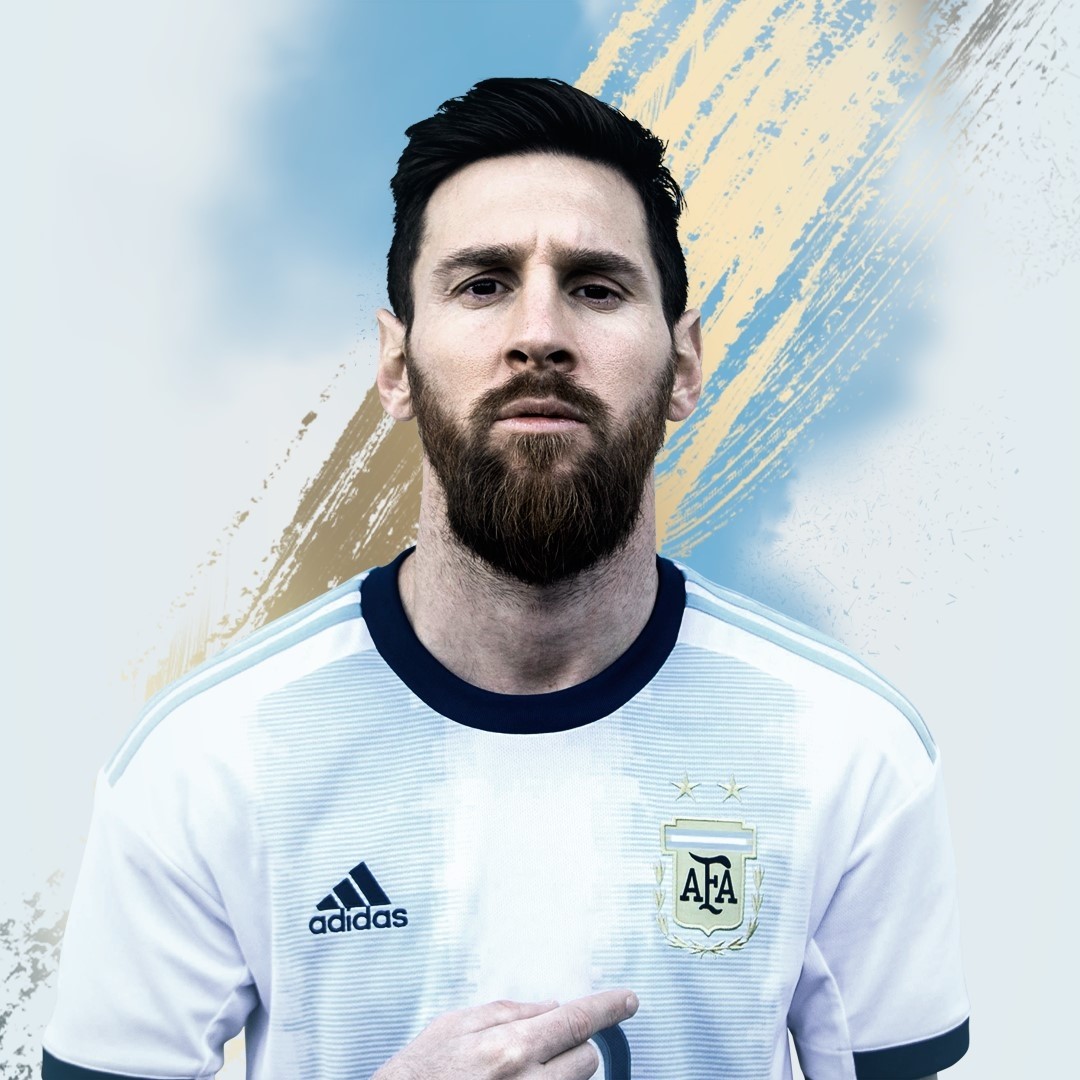 The Colonised Deciding the Fate of Their Colonisers

All of this carries a sense of poetic justice. Spain colonised Argentina in the 16th century and has had a profound influence on Argentine culture, history, cuisine, language, politics, government and sport consequently. But the tables have turned or so it seems, as Argentines could be decisive in the La Liga title race in Spain and the timing of this role reversal couldn’t be more appropriate. The sheer subversive quality of such a narrative goes on to demonstrate that the rulers might at some point of time have to acknowledge the qualities and features of the ruled. The oppressed people might someday come to the fore to assert their agency. The colonised, at last, at long last, might decide the fate of their colonisers, and that too in their very own country. 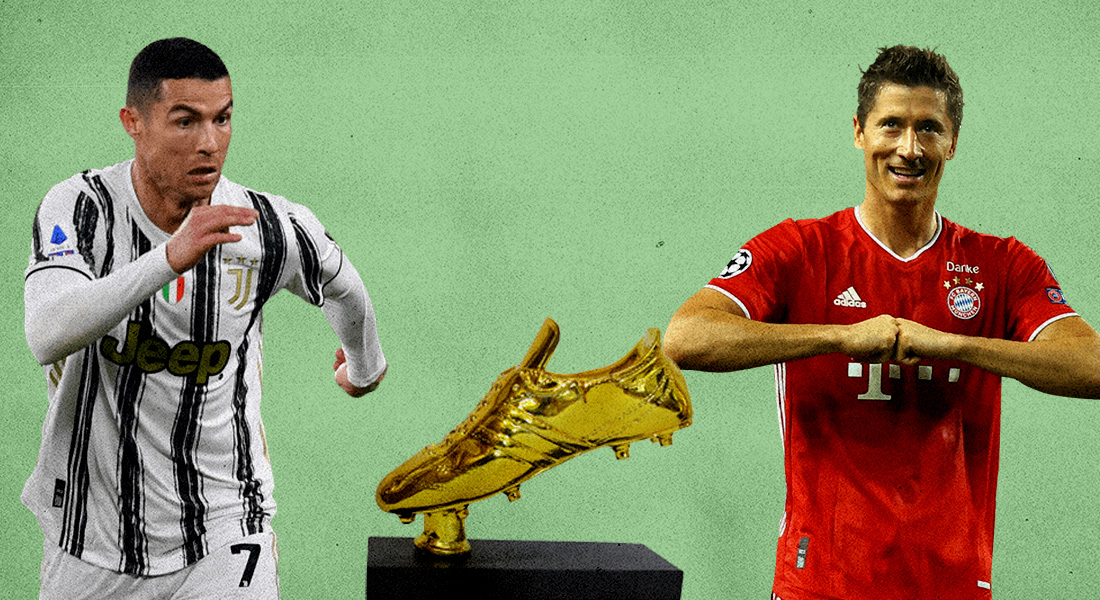