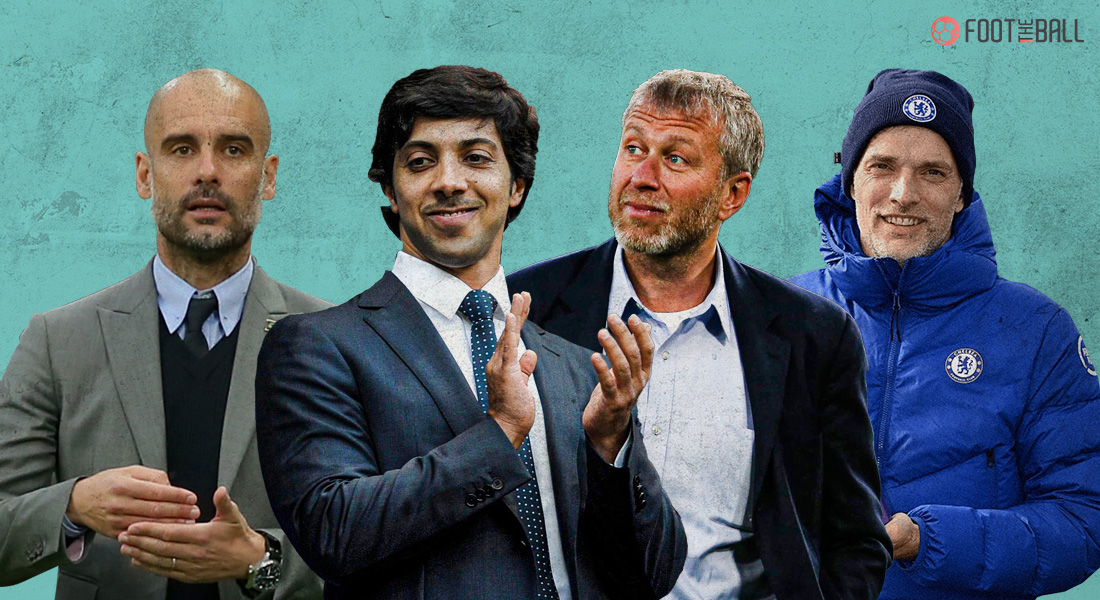 NOT WORTH THE TROUBLE: WHY MANCHESTER CITY AND CHELSEA WERE THE FIRST TO PULL OUT OF THE EUROPEAN SUPER LEAGUE

Manchester City and Chelsea have had some similarities over their Premier League existences. Both have shades of blue as their primary jersey colour. Both had their fortunes changed by foreign takeover. Both have won multiple league titles. And both had become, albeit for a very short time, members of the newly proposed European Super League.

Yesterday, another similarity emerged when news broke that after massive protests by the Blues supporters in front of Stamford Bridge which led to club legend Petr Cech having to plead with the fans to allow the team bus to park, Chelsea had “signaled their intent” to leave the competition. Soon, similar news emerged that Manchester City have put out a statement officially stating they have “formally enacted the procedures to withdraw.”

Statement from Man City says they're withdrawing "from the group developing plans for a European Super League". Suspect it's been worded that way to make distinction between ringleaders (Man United, Liverpool & Arsenal) and clubs who were convinced to join "to develop plans"

The wording of the statement is particularly intriguing; with the usage of “the group” which many have taken to imply that the ringleaders amongst the “big six” were amongst the other four clubs – presumably, Manchester United and Liverpool. Chelsea had also let it be known that they had only joined the league “late last week” which made these two clubs the last to enter and the first ones to exit. But it is important to ask yourself, do the City Football Group and Roman Abramovich even need the ESL in the first place? Let’s have a look.

The ESL had very specific goal in mind: to generate more revenue from the competition’s matches involving the “biggest” names in European football. The need was even more amplified by the fact that the coronavirus pandemic had had a disastrous effect on clubs’ finances across the board. So we begin by examining the finances of the two clubs in question.

Manchester City has the richest owners in the Premier League, the City Football Group (CFG) led by Chairman Khaldoon Al Mubarak and Sheikh Mansour with a net worth of $20 billion. In the annual Forbes richest clubs list, Manchester City came in 6th with a club valuation of $4 billion and financial statements posted by the club showed that revenue earned over the 2019/2020 season amounted to £478.4million and net loss of £126million after taking into account a delayed finish to the league season and no fans since the restart. 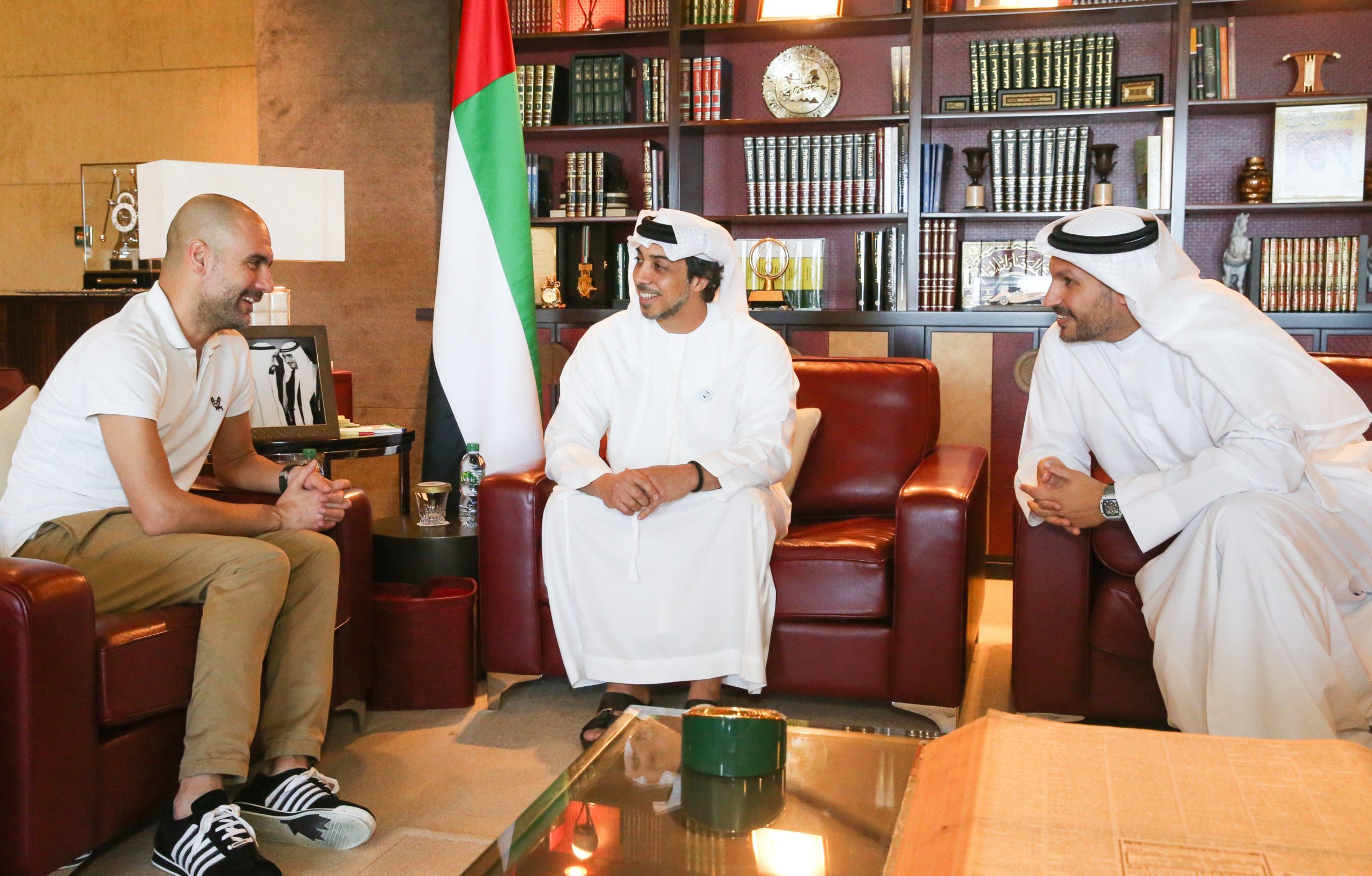 City has always splurged freely in the transfer market with Pep Guardiola himself having spent up to 600 million pounds since his appointment at the club. So, it was no surprise to see that City were the first to distance itself from the ESL as they realised that antagonizing the fans, stakeholders, UEFA and other key individuals was simply not worth it.

THE ROMAN FROM RUSSIA

Everybody is familiar with Roman Abramovich. He has made Chelsea a footballing powerhouse since his purchase of the club in 2003. He has spent freely and fired managers happily. Like the Citizens’ ownership, Chelsea has been consistently bankrolled by its Russian owner.

Chelsea recorded a profit worth $44.4 million for the year ending of 2020, with a fall in total revenue generated from $610.6million to $556.8million. Their main increase came from Champions League qualification and shrewd player sales, which has been a hallmark of Abramovich’s tenure.

Chelsea’s 2019/20 financial results covered a season when they finished 4th in the Premier League, were beaten in the FA Cup final and reached the last 16 of the Champions League, but their finances were adversely impacted by the COVID-19 pandemic. Some thoughts follow #CFC

Despite not making a profit with the club in his first years, he steadfastly remained committed to the club’s project which resulted in large scale winning onfield as well as becoming the owner with highest attendance at his club’s matches.

With a personal wealth of more than $12billion according to Forbes, Abramovich has lesser worry than most in navigating through these strained financial times.

The money thing alone cannot take credit for these clubs becoming the first to exit the ESL. Roman Abramovich has deep-rooted connection with the club’s supporters and in the face of severe backlash from the masses, the media and the UK government, news of the Super League has apparently made him “livid” according to The Sun, with the Russian stating that the club executives “misinformed” him regarding the reaction of everyone involved.

City’s exit from the competition was also the result of the same aforementioned factors, with one notable addition: Pep Guardiola. The Catalan was highly critical of a completion with “no competition” and where there’s no qualification to anything. He had also pointedly urged the media to ask the president of the ESL committee why certain club had not been invited.

Pep Guardiola about the #SuperLeague: “Sport is not a sport when the success is guaranteed, and when the relation between the effort and reward don’t exist. It’s not a sport when it doesn’t matter if you lose. It's not fair if teams fight at the top and cannot qualify”. 🔵 #MCFC

In addition to that, club captain Kevin De Bruyne had stressed the need for the current system to stay and several players showing solidarity with Guardiola’s statements.

Though there has been no calls for the ouster of the owners, which has been the case for the other “big six” clubs, and with City leading the Premier League by a comfortable margin and Chelsea gunning for a Champions League spot, Abramovich and the CFG will know that this was a close shave and the unity of the fans is not to be trifled with in the future. The game is for the fans, and even though it has moulded itself into a business over the year, some things are still sacrosanct.