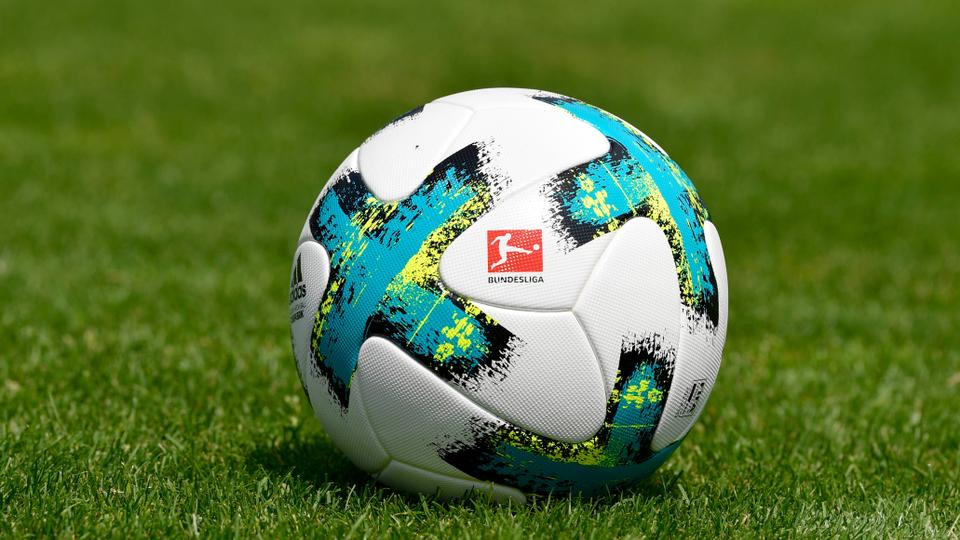 The Bundesliga returns to action tomorrow. The 2020/21 season brings a new flair of excitement. The current champions, Bayern Munich will play the first fixture at home against Schalke. Borussia Dortmund collides with Borussia Monchengladbach in a late Saturday evening drama. The newly-promoted teams, Arminia Bielefeld and VfB Stuttgart will aim for a solid start to life in the top tier of German football. Sunday will see RB Leipzig hosting Mainz 05. Vfl Wolfsburg will go head to head against Bayer Leverkusen to conclude matchday one of the Bundesliga.

The fans will be buoyed by the fact that Bundesliga has loosened Covid-19 restrictions on visiting the stadiums to watch their teams play. A German football fanatic, however, is already delighted to challenge for another season of the Fantasy Bundesliga.

FootTheBall has selected the top three picks one must consider for matchday one of the Fantasy Bundesliga.

The Portuguese striker made a permanent switch this summer to Adi Hutter’s Eintracht. Andre Silva was among the top scorers post the restart last season. Silva scored eight goals by completing 740 minutes on the pitch. He also registered 3.16 shot per 90 in the process, making him one of the hottest prospects for the Fantasy Bundesliga managers. 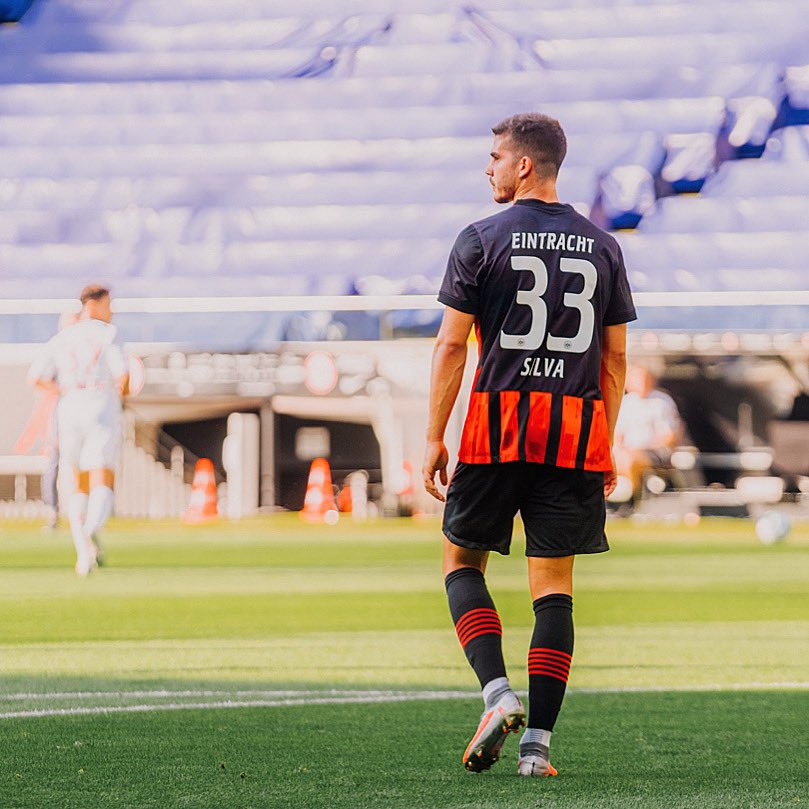 Andre Silva has what it takes to be a Bundesliga great (Image courtesy: Twitter/@andrevsilva19)

The Eagles face a newly promoted Arminia at the Commerzbank-Arena on Saturday. While Arminia were the best defensive side in the second tier of the Bundesliga last term, one can simply not write Andre Silva off for scoring a goal or two.

At his current valuation of 14m and considering his popularity of a mere 3%, Silva is a decent option to get you in the top ranks from the onset.

Seven goals and two assists in the preceding campaign and we already have a gem in the mould of Christoph Baumgartner. Post lockdown, Hoffenheim were the best team in terms of expected goals. As per Understat.com, Hoffenheim registered a total xG of 20.35 in nine games.

Let that sink in!

Their new coach, Sebastian Hoeness is bound to add more attacking finesse in this squad. Speaking with SPIELFELD (TSG Hoffenheim’s magazine), Hoeness focused on allowing room for creativity on the pitch. Already a title winner with Bayern Munich U23, Hoffenheim seem to be in good hands with Hoeness as the head coach.

Baumgartner is likely to benefit from Hoeness’s system. He is expected to play a crucial role in the attacking triumvirate with Ihlas Bebou and Andrej Kramaric. Surprisingly owned by only 5% population for the opening fixture against FC Koln, Baumgartner is FootTheBall’s value pick of matchday one of the Fantasy Bundesliga.

The Bavarians will contest their first game at the Allianz Arena against Schalke. While a clean sheet is a strong possibility, Davies can also bag you an assist or two. In their previous five-one win at home against Schalke, Davies delivered three key passes as he clocked an expected assist score of 0.4. 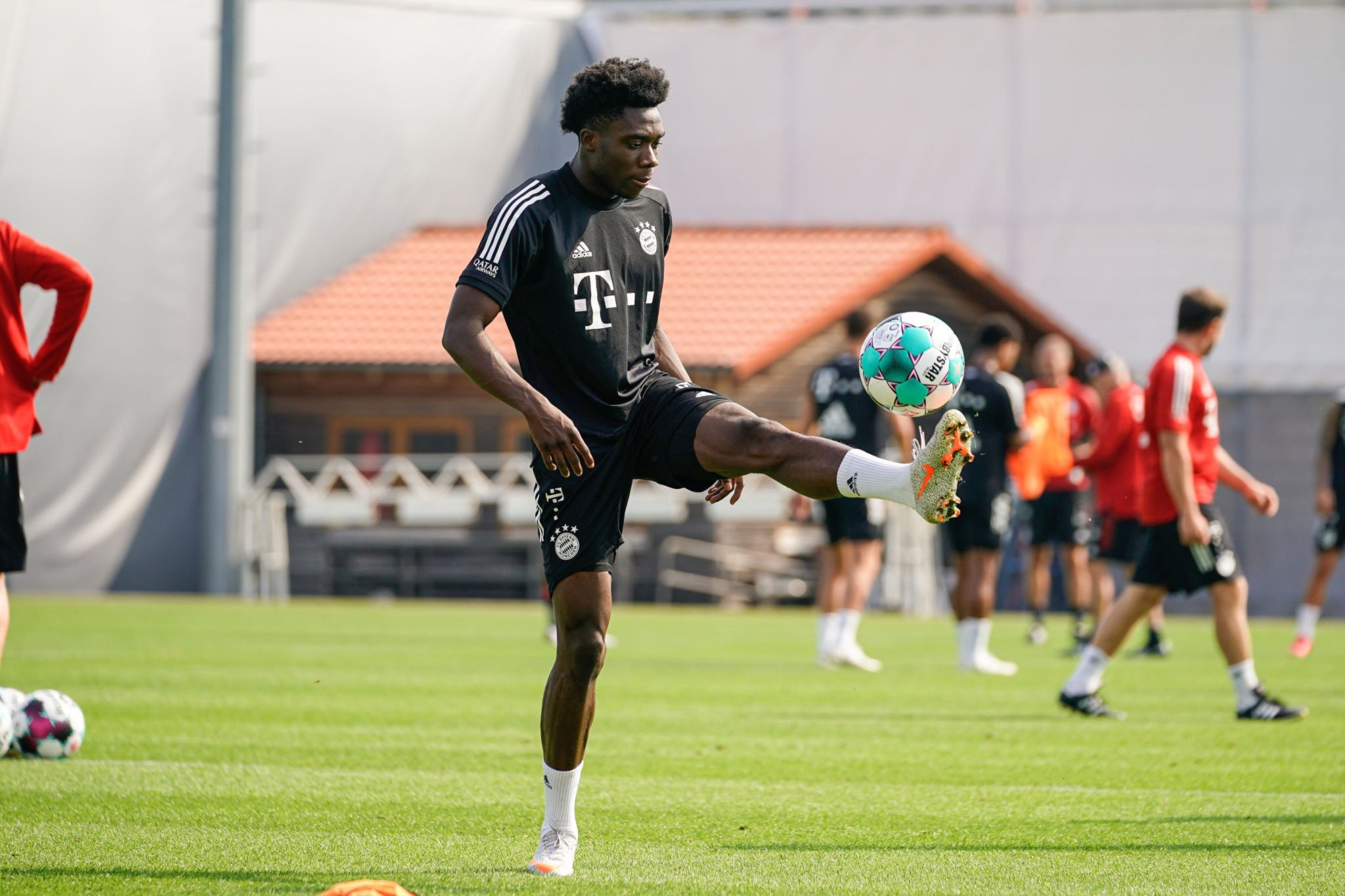 Alphonso Davies is considered as one of the best full-backs in the world (Image courtesy: Twitter/@MunchenBrasil)

His price is a bit hefty (the highest among Fantasy Bundesliga defenders) but this is bound to be a good investment. Schalke had a lowly scoring form after the restart in the 2019/20 season. Bayern’s opener seems a good opportunity to get Davies in your squad. 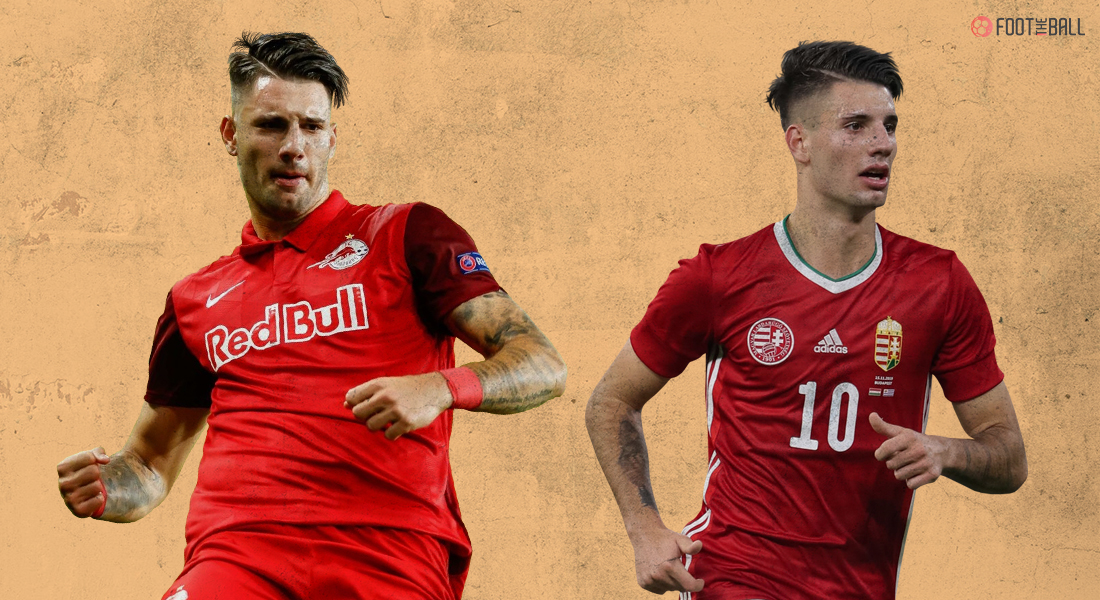