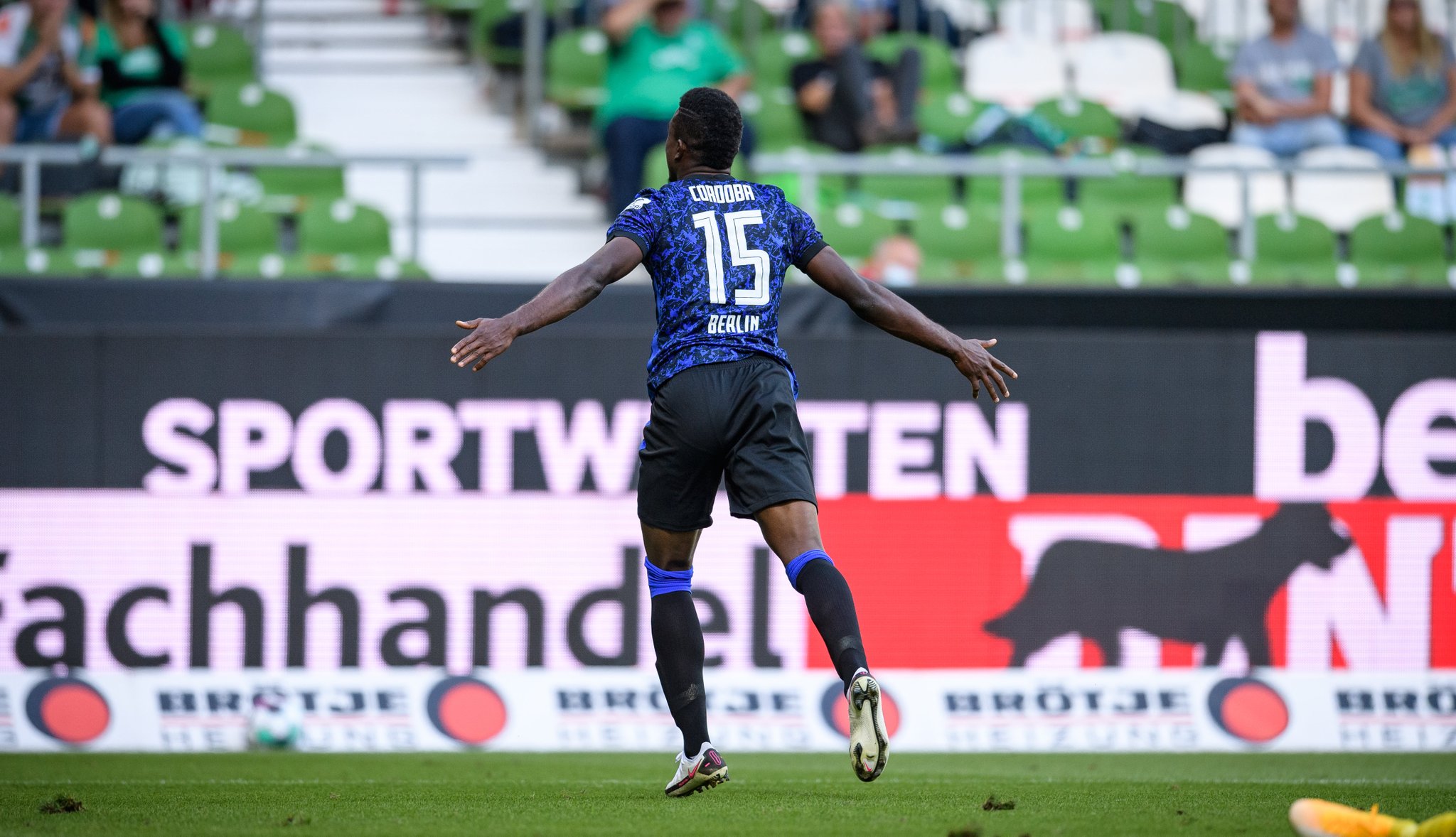 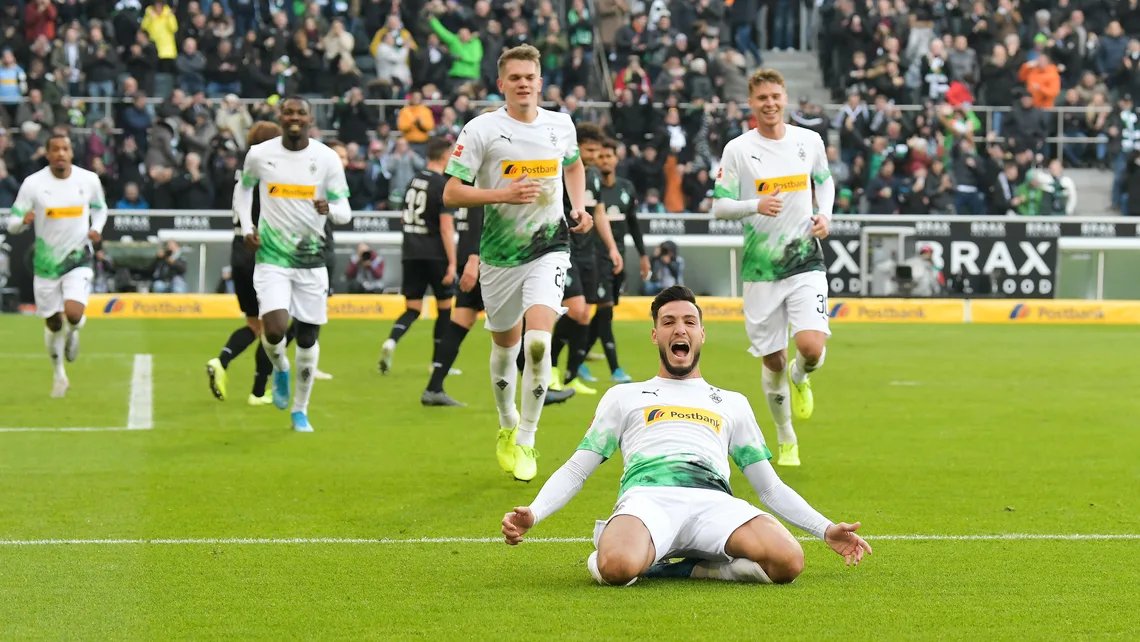 Ramy Bensebaini is an attacking threat as an overlapping full-back (Image courtesy: Twitter/@DZfoot_EN) 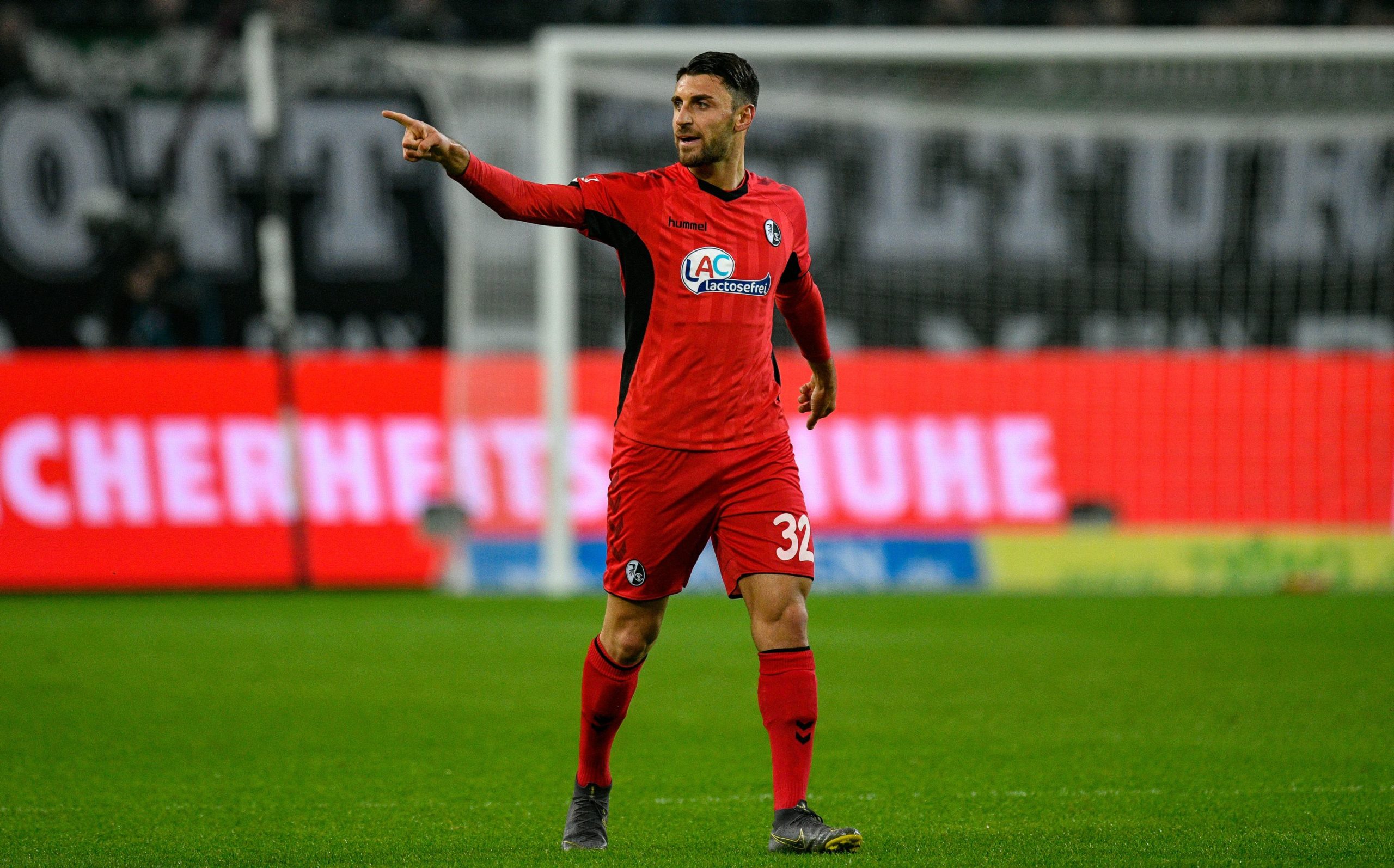 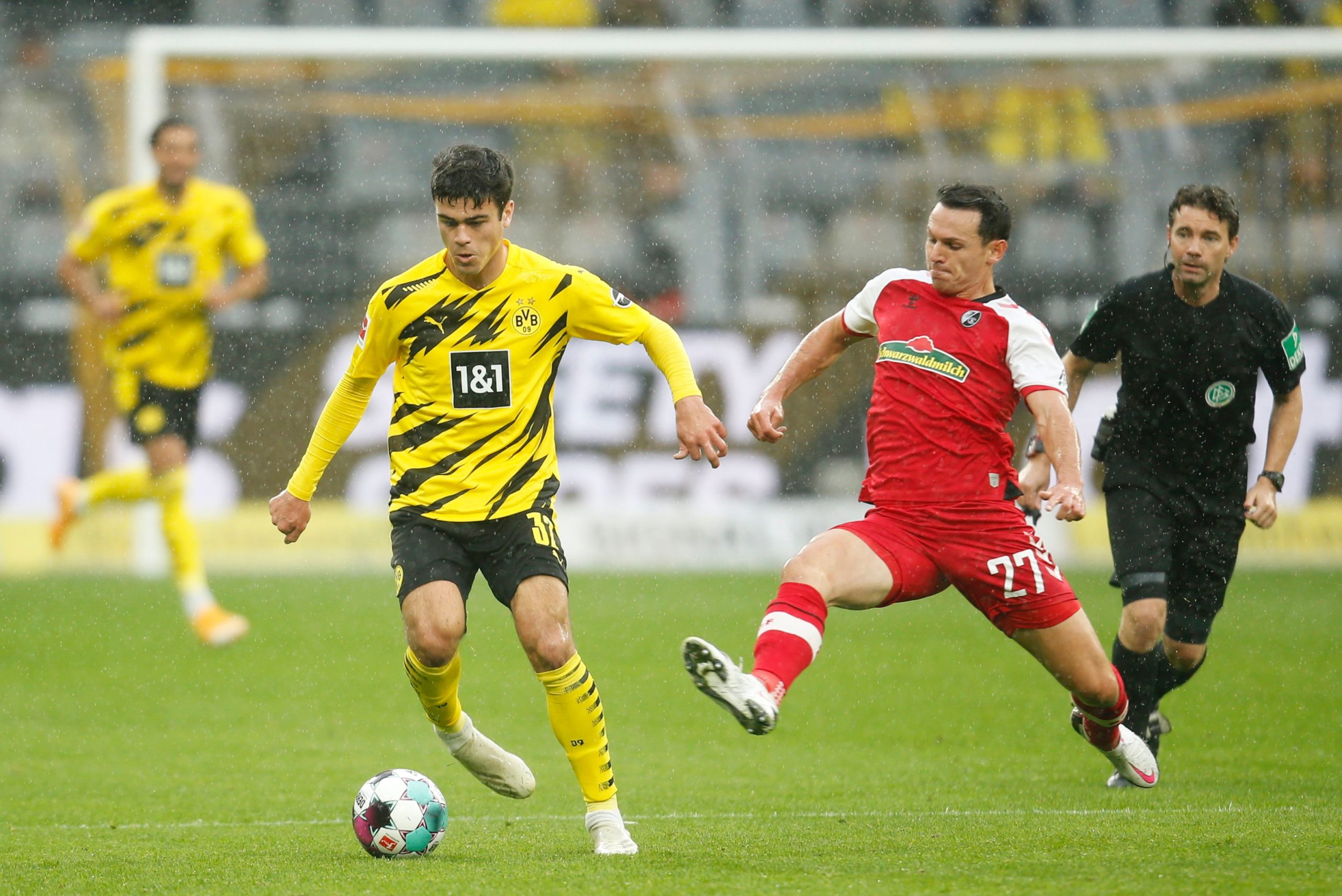