Fantasy Premier League 2020/21 will open gameweek three on Saturday, 26th of September. The selection headache seems perennial for an FPL junkie. Gameweek three of the Premier League will see Brighton hosting Manchester United at the Amex Stadium. Chelsea will aim to get back to winning ways against West Brom. Manchester City will be involved in a tussle with Leicester City. Liverpool would want to seek revenge for their Community Shield defeat when Arsenal will travel to Anfield on Monday.

FootTheBall presents the top three picks ahead of gameweek three of the Fantasy Premier League 2020/21.

Burnley started their Premier League 2020/21 campaign last week, away to Leicester City. The Clarets amassed a total xG score of 1.9 compared with Leicester’s 1.4. Chris Wood was the star performer for Sean Dyche’s side. He attempted three shots with two on target, accumulating an xG of 0.9 in the process. The first ten minutes also saw Wood finding the back of the net against the Foxes.

Burnley will host Southampton on Saturday. The Saints suffered defeat in both the games against Burnley last season. The score at Turf Moor was three-nil for the hosts. Southampton are looking defensively weak this season, especially after Tottenham battered them last week by five-two.

⚽️ Chris Wood could become the 1st player to score in 5 successive PL apps for Burnley
⚽️ Over half of Danny Ings' PL goals have been since this weekend in 2019 – 23 in 34 apps (scored 22 in the previous 79)
📺 Burnley v Southampton
⏲️ Saturday from 7.45pm, live on @SkySportsPL pic.twitter.com/rlzH3J6hpD

Although there is a lot of argument for Aleksandar Mitrovic’s selection against Aston Villa, Wood can put you ahead of your rivals. Approximately 21% of the Fantasy Premier League gaffers have Mitrovic in their squads. Wood, on the contrary, is selected by a meagre 2.2% of the FPL population. The 28-year old striker has been in the double figures for the last three Premier League campaigns. Burnley’s upcoming fixtures against Newcastle and West Brom are also favourable for Wood.

Two assists in two games and Daniel Podence is already a star for Nuno Espirito Santo’s team. The Portuguese forward has featured in the attack for Wolves alongside Raul Jimenez upfront. The departure of Diogo Jota further cements his place in the starting lineup.

Podence has clocked an xG per 90 of 0.22, thus far, in the current campaign of Premier League 2020/21. His creativity in the final third puts him in the top 20. Podence has delivered four key passes in 165 minutes.

Wolves’ next game against West Ham makes another case for selecting Podence ahead of gameweek three of the Premier League. Wolves bagged three points each, on both the occasions, against West Ham last season. They won by two goals to nil at the Molineux Stadium and displayed a repeat telecast on their away trip. 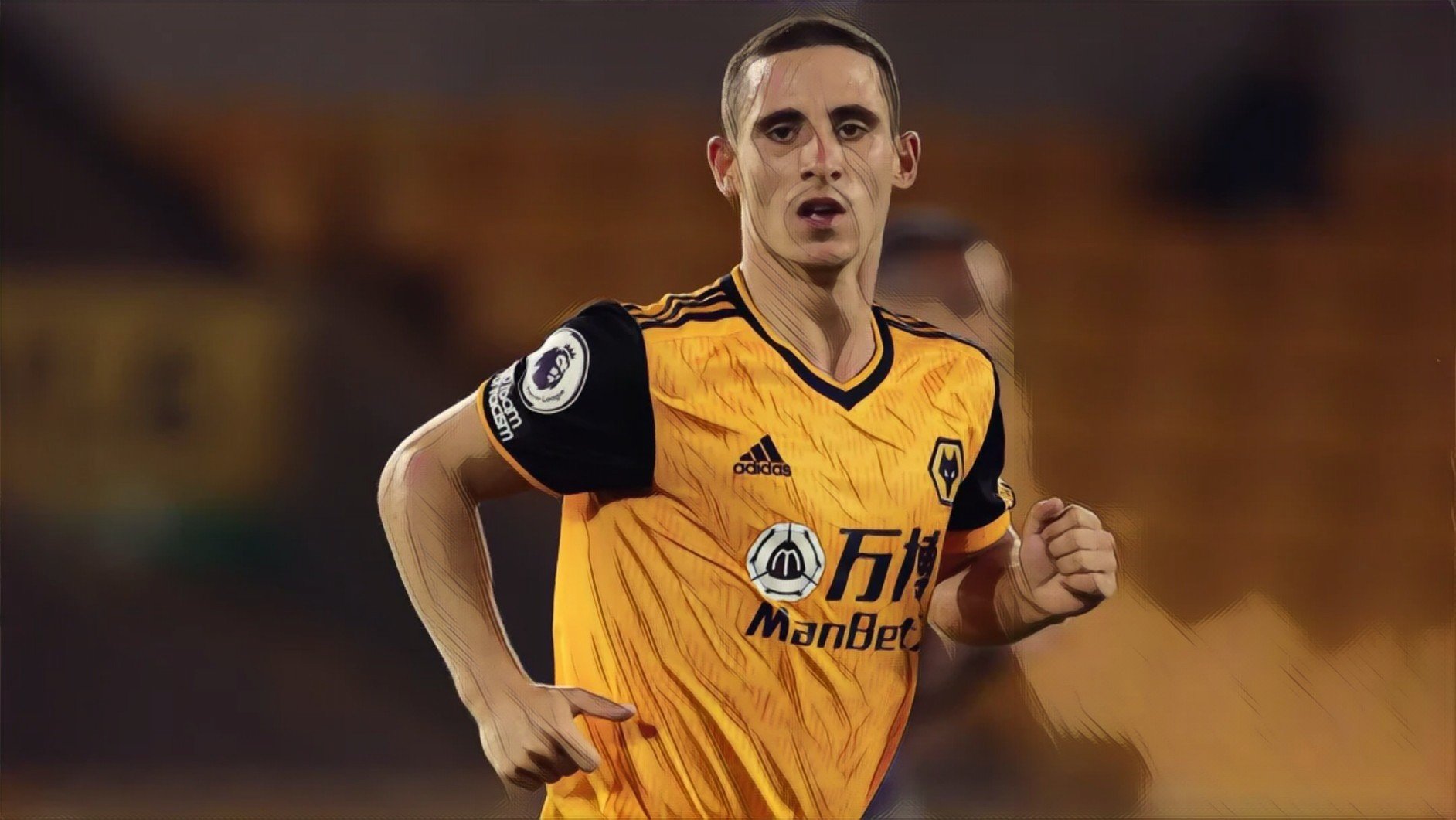 West Ham have only scored one goal this season and Wolves will again present a tough challenge for David Moyes. FootTheBall expects Wolves to keep a clean-sheet on Sunday. Given the current scenario and Podence’s form, six points are the least he can add to your kitty on gameweek three of the Fantasy Premier League 2020/21.

Reece James is becoming a regular starter for Frank Lampard’s Chelsea. The 20-year old has a knack for pushing forward on the right flank as a modern-day full-back. This saw him collecting 14 points in gameweek one of the Fantasy Premier League 2020/21. James grabbed an assist and was also on the scoresheet against Brighton. 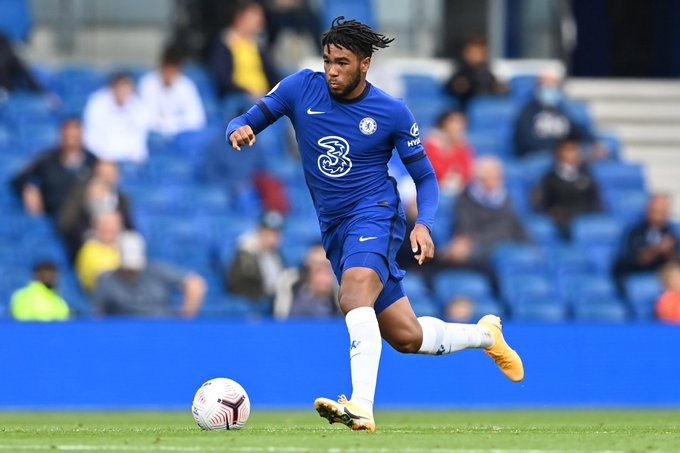 Chelsea will travel to the Hawthorns on Saturday to face West Brom. The Baggies have not scored a goal against Chelsea since January 2016. Although the Blues’s last encounter with West Brom took place in 2018, the current Chelsea roster has a high probability to manage another clean-sheet on Saturday. Lampard has bolstered Chelsea’s defense after securing the services of Thiago Silva and Ben Chilwell. The duo featured in midweek Carabao Cup clash and are likely to start against West Brom. Moreover, the arrival of their new goalkeeper, Edouard Mendy from Rennes can further enhance Chelsea’s defense.

Reece James will benefit from Chelsea’s revamped defense. Given his continuous appearance as a right-back, his price makes him a certain bargain. If you are not considering him as a regular in your FPL squad, the West Brom game definitely calls for adding James in your team. 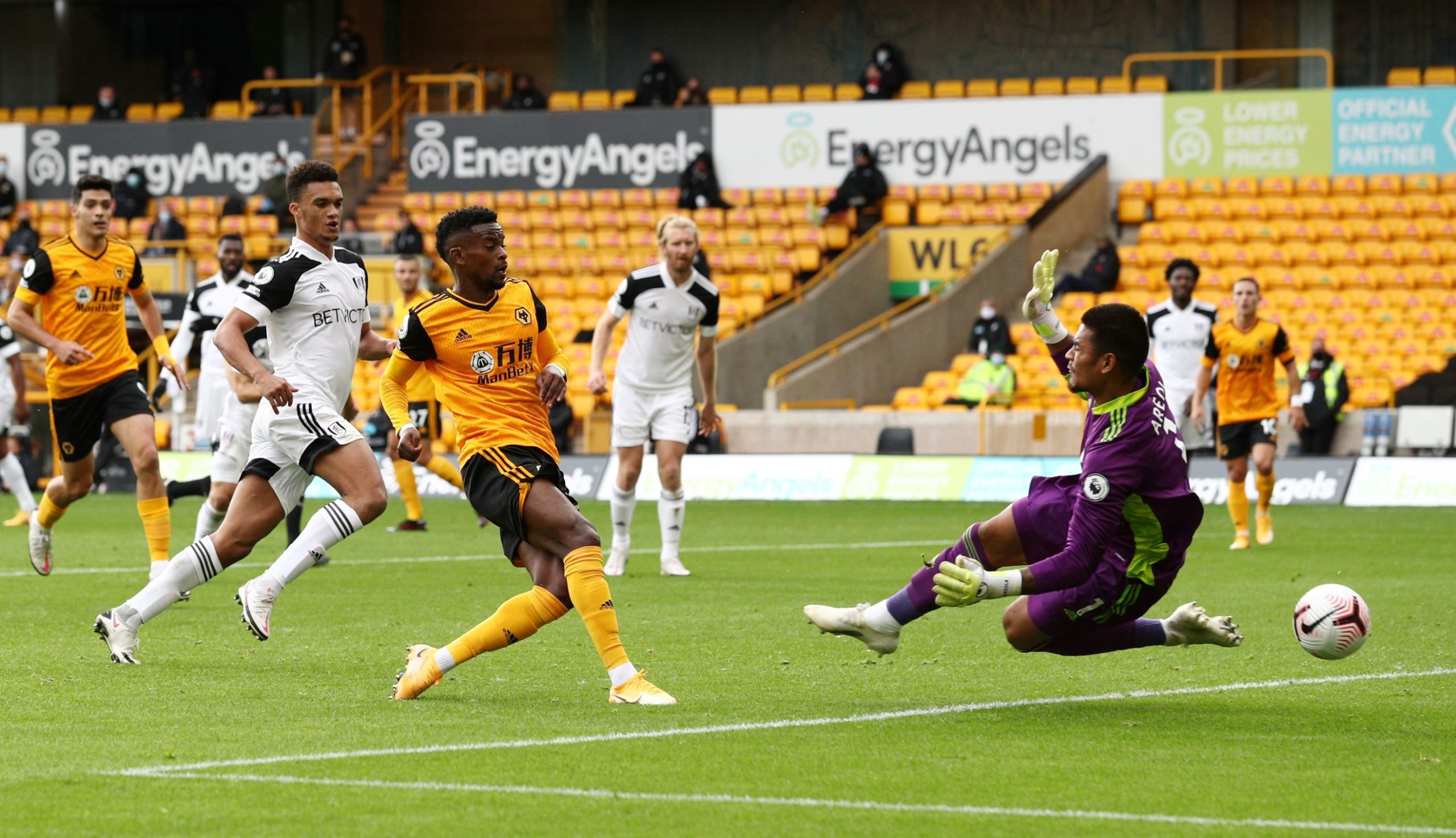