Who would have thought that Jack Grealish, Heung-min Son, and Dominic Calvert-Lewin will gain more traction over the likes of Kevin De Bruyne, Mohamed Salah, or Sadio Mane in the first six gameweeks of the Fantasy Premier League 2020/21?

This is why we all love Premier League. It just never ceases to amaze you. The current season – no matter how amusing it seems – has left many Fantasy Premier League gurus seething with frustration.

FootTheBall acknowledges the discontent and like every other Fantasy Premier League junkie, we go looking for a few differentials to help you get an edge over your rivals in gameweek six. 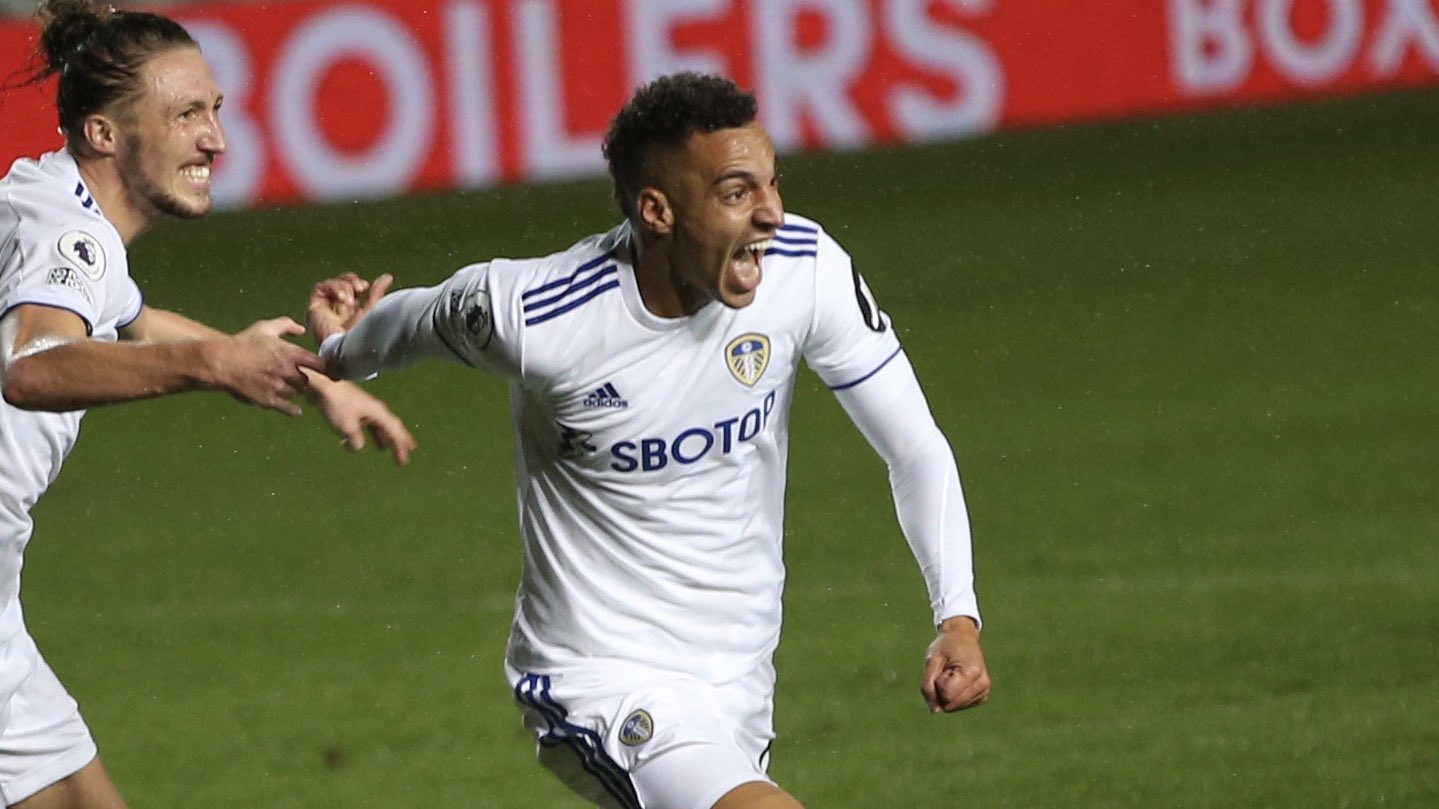 Jumping on the Son-Kane bandwagon does seem intriguing but here is a player that you may want to consider for gameweek six of the Fantasy Premier League 2020/21. Purchased from Valencia CF on a four-year deal, Rodrigo is a low-budget differential.

Although he does not start upfront or alongside Patrick Bamford at the tip of the attack, the 29-year old Spaniard has a better involvement in the attacking phase of the game. In Leeds’s last three matches, Rodrigo has played for 169 minutes – registering an average non-penalty xG of 0.58 with an expected assists score of 0.21 (both per 90). When compared with Bamford over the last three matches, Rodrigo likes to fire an average of 4.8 shots (Bamford: 3.7 shots) while taking 8.5 touches in the opposition’s box (Bamford: 5.3 touches).

Will he start against Aston Villa?

Rodrigo’s selection in the starting eleven is the biggest question that has probably got only 3.3% of the Fantasy Premier League universe owning him. Marcelo Bielsa spoke about the time required for a foreign player to adapt to the Premier League while simultaneously hinting at how he expects Rodrigo to make an impact gradually. The Spanish forward completed his first 90 minutes in the preceding gameweek against Wolves. This might be a sign of Bielsa relying more on Rodrigo’s services to enhance Leeds’s attack. While Villa remain one of the best defensive sides, thus yet, in the Premier League – conceding only two goals in four games – Bielsa might have a wildcard up his sleeves. Rodrigo could prove to be that wildcard making him the punt of the gameweek. 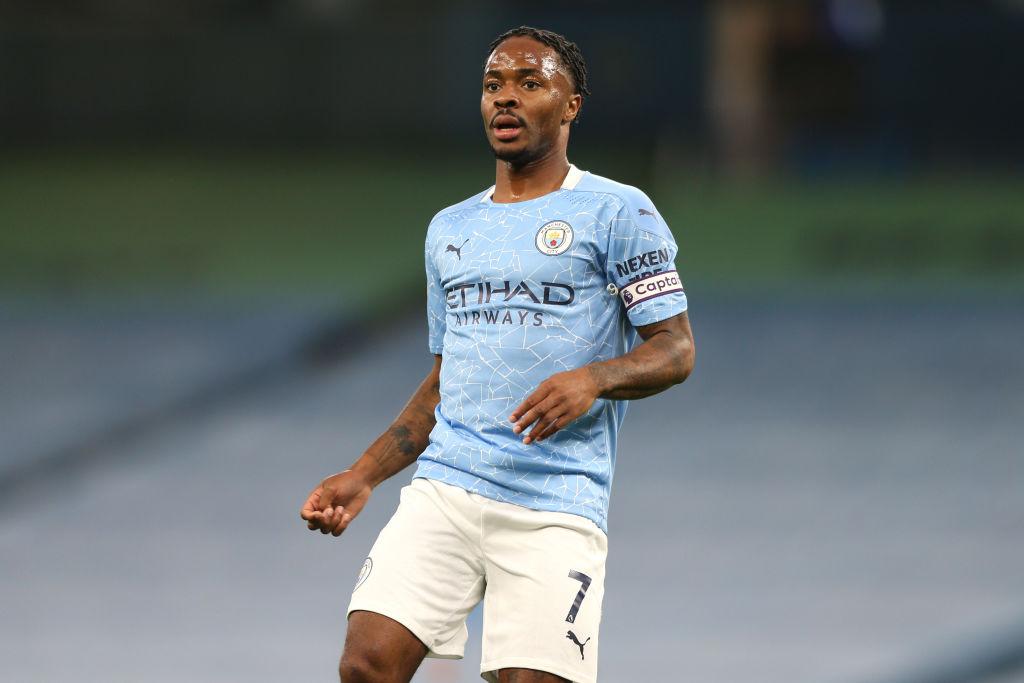 20 points in the last two gameweeks and we only have 7.1% of the Fantasy Premier League gaffers who put their trust in Manchester City’s winger. The Cityzens go up against West Ham United in an early kick-off on Saturday which makes Sterling an irresistible midfielder.

The former Liverpool attacker has scored a goal each in his preceding two matches – adding five points in his bonus kitty. He is likely to maintain his scoring feat, with West Ham being his favourite meat. While Sterling did not feature in City’s last game against the Hammers, he has scored a total of four goals on an away trip to West Ham in the previous two seasons which includes a hattrick from the 2019/20 season.

As far as his current form is concerned, Sterling has averaged three shots per 90 in his last three league outings with a shot accuracy of 30%. He clocked an xNPG of 0.4 in the process and took 8.7 touches in the opposition’s box (both per 90).

West Ham, on the other hand, doesn’t look like a side that would easily give up this season. Nonetheless, they have conceded seven goals in five games. Pep Guardiola is likely to finish the game with a smile on his face at the full-time whistle and Sterling may, once again, be the reason for it. 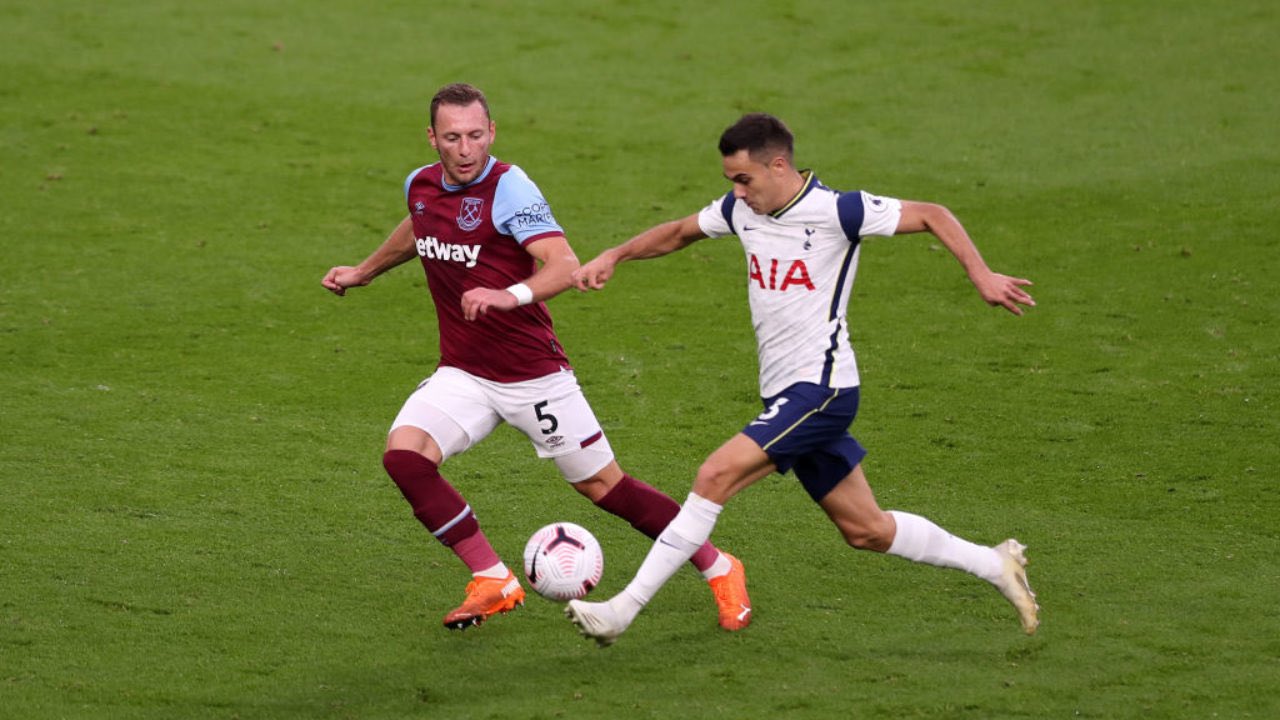 Another summer recruit for Spurs, Sergio Reguilon is ostensibly a firm choice on the left-back spot for Jose Mourinho. Although Mourinho’s tactics rarely facilitate attacking threat from his full-backs, Reguilon is worth considering ahead of gameweek six.

Tottenham will face Burnley in a Monday night fixture. Reguilon, who is currently owned by a meagre 3% of the Fantasy Premier League gaffers, has a high probability of keeping a clean-sheet. Burnley are without a win in four games this season – scoring thrice and conceding eight goals. Tottenham’s current attacking feat does offer Reguilon to bag another assist in gameweek six. With Heung-min Son making inroads from the left half-space, Reguilon could be seen overlapping from the left flank. Considering Harry Kane’s current form, the English forward would be happy to convert Reguilon’s efforts that emerge from the left-wing.

The former Real Madrid full-back has completed 180 on the pitch for Spurs since his arrival, registering an expected assist per 90 of 0.25. He has completed 60% of dribbles so far in the Premier League, delivering two key passes per 90.