Selected by only 0.9% of the teams in Fantasy Premier League 2020/21, Joao Cancelo is the biggest punt for gameweek seven

Not sure if life comes full circle, Fantasy Premier League definitely does. Aston Villa played at home against Leeds United in the preceding gameweek, maintaining a perfect record that shattered at the full-time whistle. It took a Patrick Bamford hattrick to retain Arsenal’s “Invincibles” title. The Gunners, however, lost their second game in a row as Jamie Vardy scored the winner as a super-sub. Goals were expected to flow at Old Trafford but neither of Manchester United and Chelsea could find the net. Unlucky for those who were expecting Timo Werner to repeat his heroic display from gameweek five. We had a similar situation at Turf Moor. With almost half of the Fantasy Premier League population riding the Son-Kane wave, we got a combined return of 16 points from a total expenditure of over 20 million quid.

Not sure if we are in for another shocker, FootTheBall wants you to look at these three options ahead of gameweek seven of the Fantasy Premier League 2020/21 – engineered for keeping you sane. 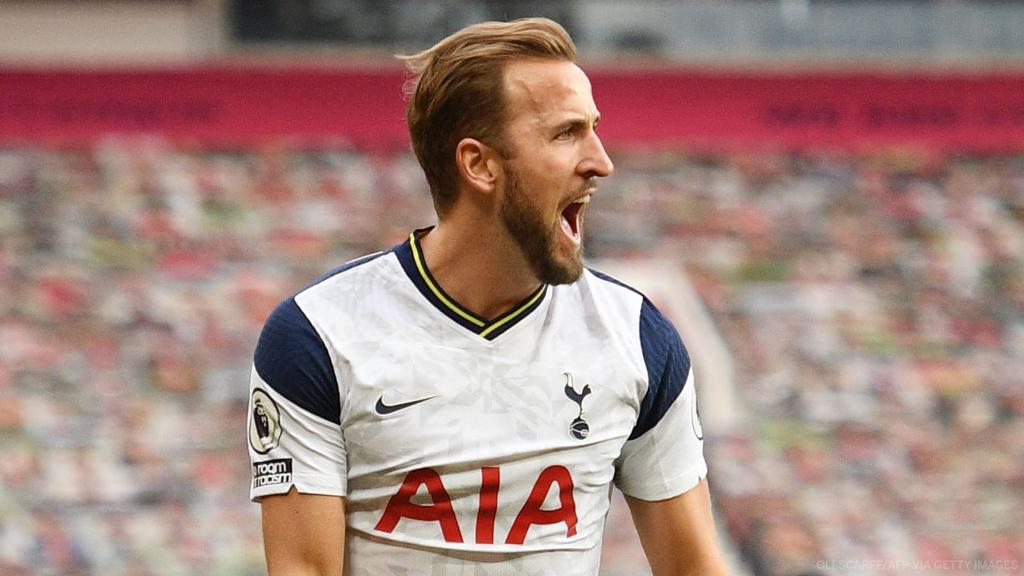 Accumulating an average of five shots per 90 in his last three league outings, Harry Kane is our primary pick ahead of gameweek seven of Fantasy Premier League 2020/21.

Tottenham Hotspur play Brighton on Sunday night. This game is anticipated to be a high scoring match in favour of the hosts. Spurs have been in great form lately with Heung-min Son and Kane running the show for Jose Mourinho. Kane collected 16 points each in gameweek five and four and also managed to bag an assist against Burnley last week. Brighton, who are an attacking team with the intent to press aggressively in the high mid-block, could find themselves at Kane’s mercy.

In their previous clash, Spurs won the game by two-one on their home soil. Harry Kane took four shots with two on target and scored a goal in the process. He clocked a total xG of 0.6 and an xA score of 0.3. Although he is currently a part of almost 41% of the Fantasy Premier League squads, Kane stands a good chance to collect more than ten points in gameweek seven. 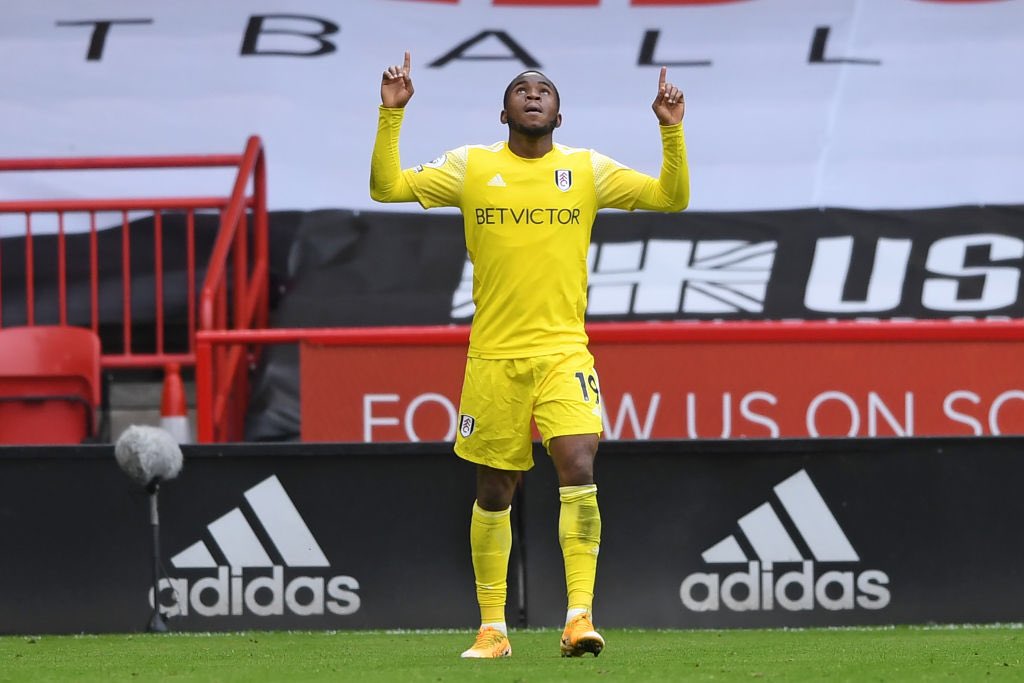 On loan from the Red Bulls in Leipzig, Ademola Lookman is already a fan-favourite among the Fulham faithful.

And why wouldn’t he be?

The 23-year old Englishman scored a goal in his first start, helping Scott Parker earn his first point of the season. He has added an extra dimension to Fulham’s attack and Parker could not stop singing his praises after Lookman’s debut appearance against the Wolves. (News Source: fulhamfc.com)

“Ademola looked another level up. He has big quality, but we knew that at the start of the window. He was my main one I wanted in. I was calling for him and you’ve seen in such a short space of time at Brentford and now today – he has unbelievable quality and he’ll be a big plus for us this year.”

Parker’s confidence in Lookman presents a mouthwatering deal for the Fantasy Premier League gaffers across the globe. The former Everton attacker is a differential with an ownership of 0.4%. He has played 204 minutes so far in the Premier League this season with almost four shots, registering a non-penalty xG of 0.31 (both per 90). Apart from being a direct goal threat, Lookman looks poised to bag his first assist of the season. His current expected assist score stands at 0.18 through 2.65 passes (both per 90).

A smart acquisition from the Cottagers 👏🏼 pic.twitter.com/Kv8dUE99Qv

Fulham host West Brom at Craven Cottage on Monday and things might start to change shape for Parker. Akin to Fulham, West Brom have the worst defensive record in the Premier League, so far, this season. If not for a lousy goalless draw, we could have Lookman adding another goal to his kitty against the Baggies. 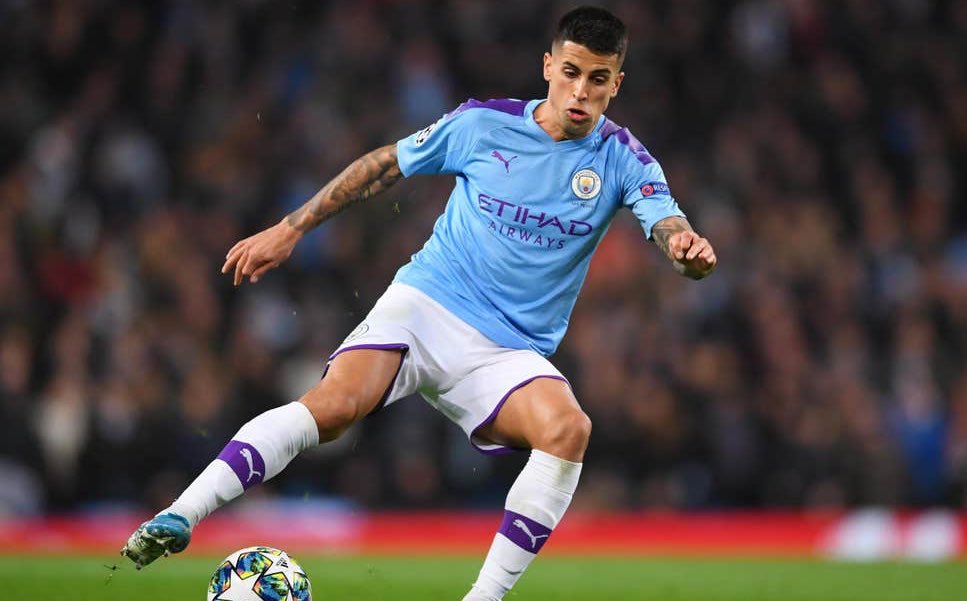 Benjamin Mendy is reportedly not available for another three weeks. Advantage – Joao Cancelo. As a result, Cancelo has completed 180 minutes on the pitch in the Premier League this season as he appeared against Arsenal and West Ham in City’s previous two games.

The Pep roulette has left many Fantasy Premier League managers punching through their screens but we are quite bullish on Cancelo’s selection for gameweek seven. Oleksandr Zinchenko started as the left-back in City’s three-nil win over Marseille in their midweek Champions League clash. Cancelo remains the number one option to start in Zinchenko’s place against Sheffield United.

The Cityzens did not concede a single goal against the Blades last season and the current form points towards another clean-sheet for Ederson. Sheffield have scored only three goals this season albeit each of them arrived in their preceding three clashes. Cancelo, nonetheless, can damage the Blades with his attacking instincts. The Portuguese full-back has delivered 2.5 key passes, registered an xA of 0.2, and got three touches in the opposition’s box (all stats per 90 from City’s last three matches).

Selected by only 0.9% of the teams in Fantasy Premier League 2020/21, Joao Cancelo is our bet of the gameweek.