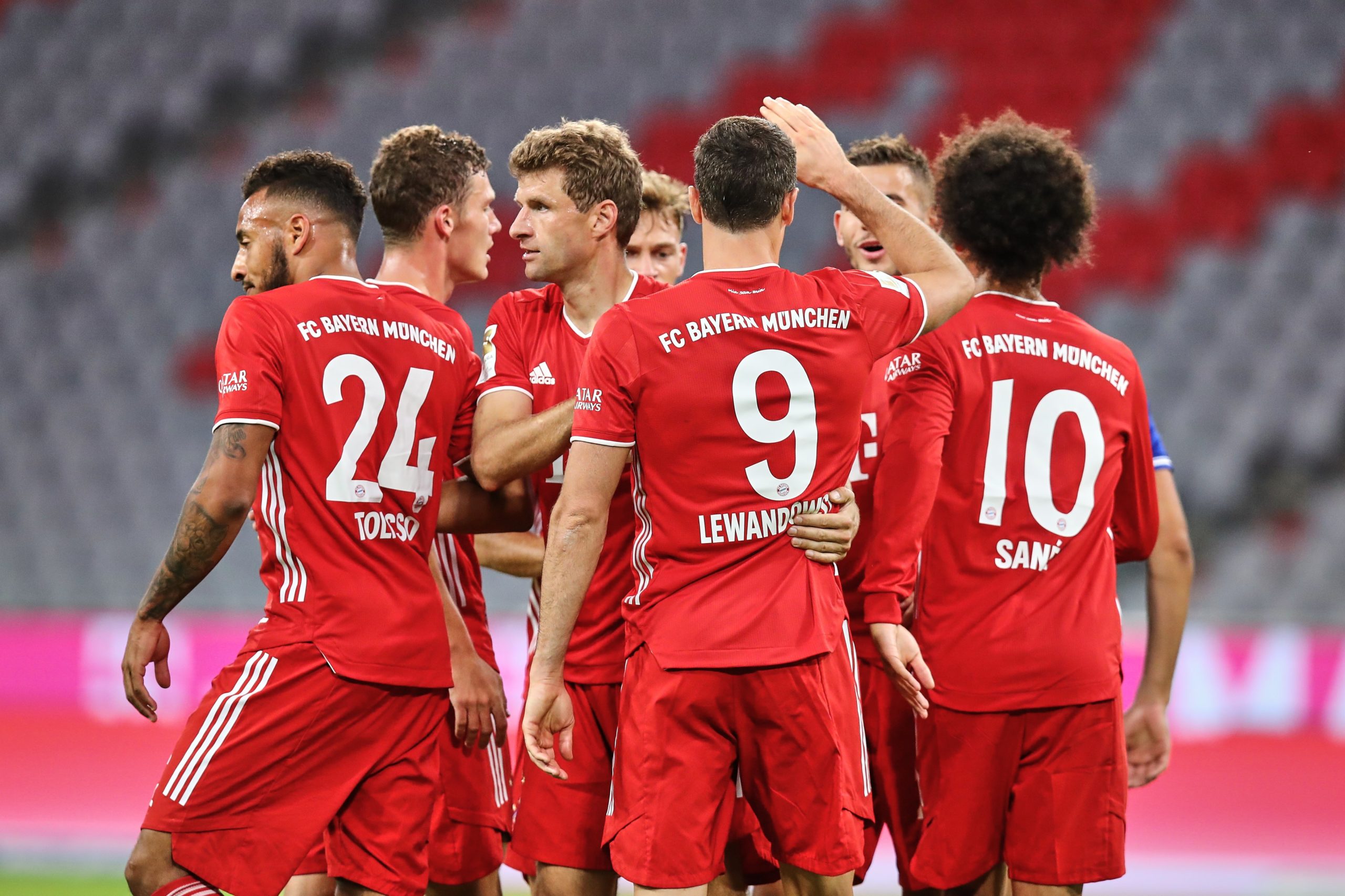 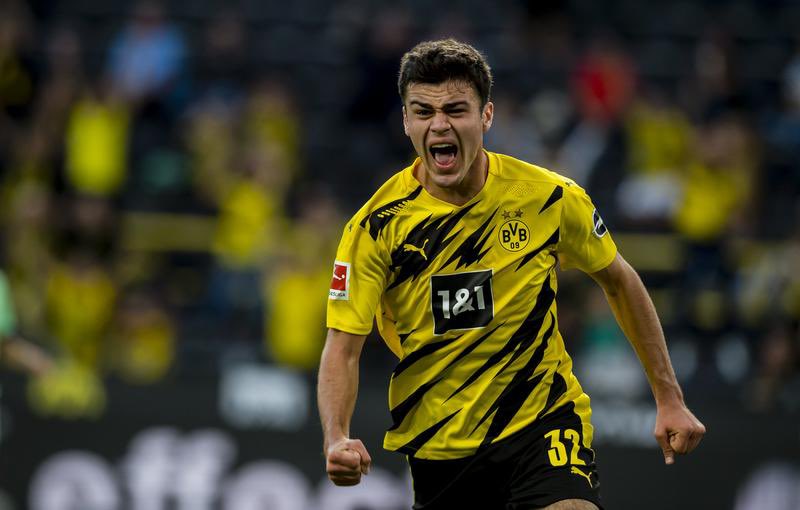 Giovanni Reyna opened the account for Dortmund against the Foals (Image courtesy: Twitter/@BlackYellow) 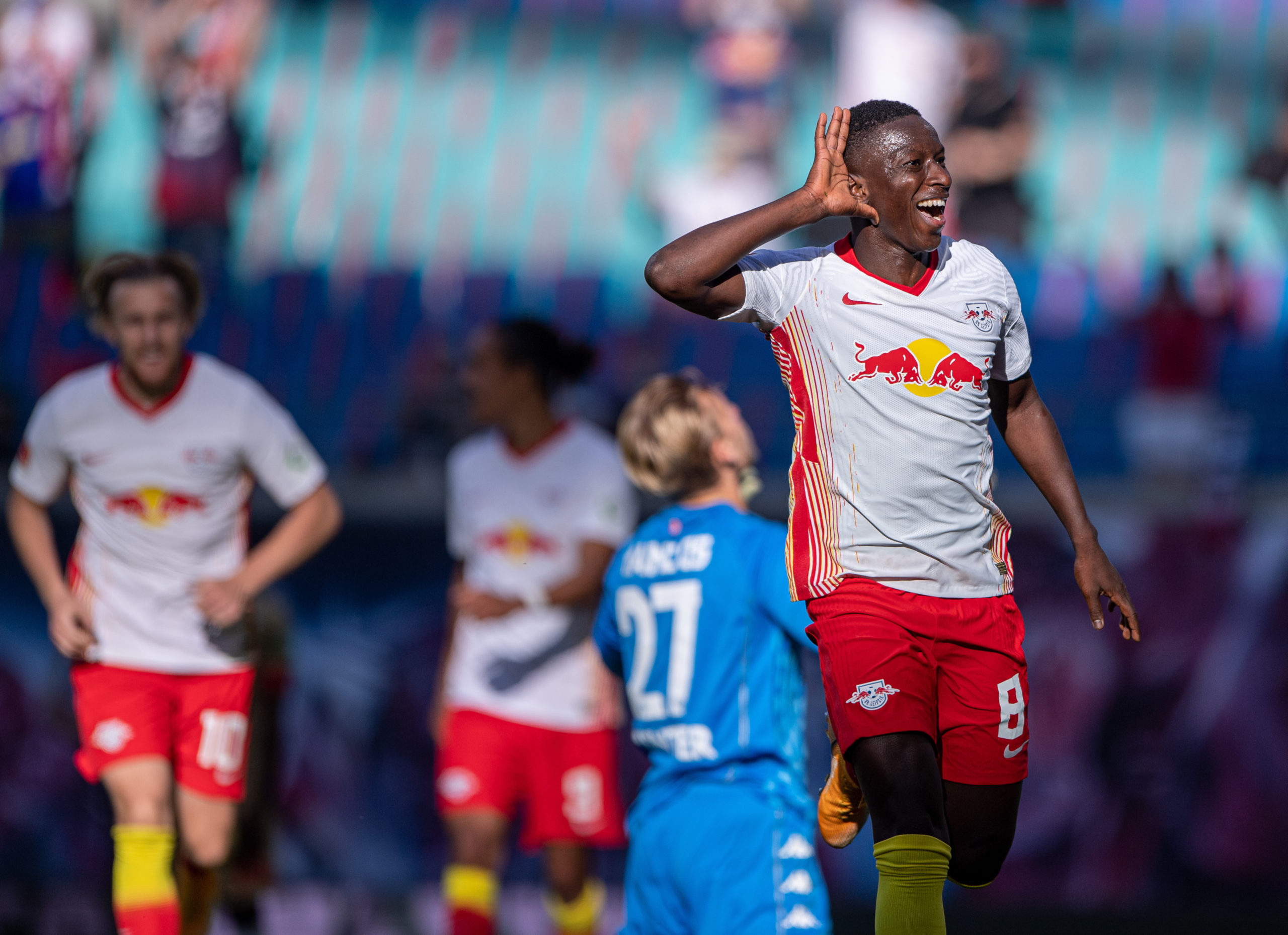 Amadou Haidara was on the scoresheet for RB Leipzig in matchday one (Image courtesy: Twitter/@DieRotenBullen)