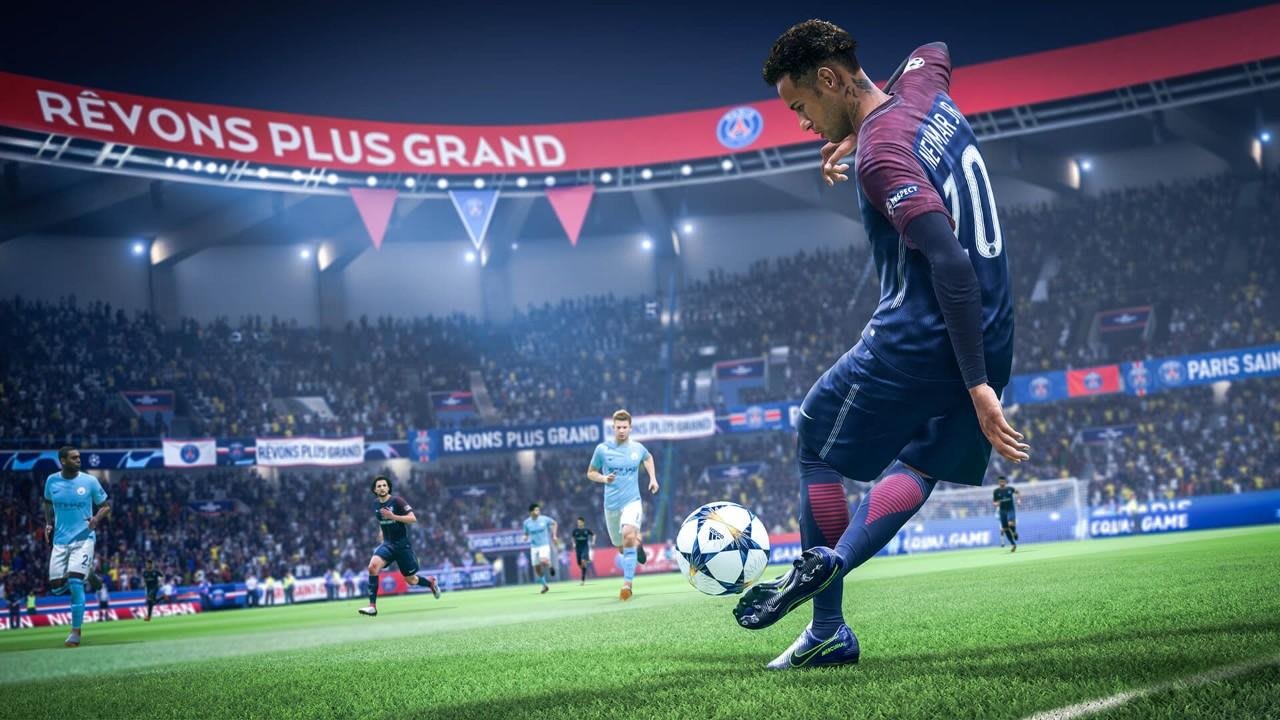 Here's how EA's Fifa has evolved in the last 10 years.

Nearly the whole world plays EA’s Fifa. For most people, it is the next best thing if they aren’t able to actually play football. Some people actually make a living out of the game by streaming it or participating in competitions. Even football players enjoy playing it and actually care about their stats in the game. The experience the game provides to its players is completely unreal because of the game modes, the graphics and it just keeps getting better every year. The latest versions of the game have high-end resolutions and makes the user feel like everything is real but that wasn’t always the case. Here’s how the game has evolved in the last 10 years.

This was the year PC players got to have the same experience and features as the console players. Although the video quality was not that great, the in-game experience surely got a little better. The passing and movement of the players had improved. The gamers also got to control the players a lot better due to the new 360-degree dribbling feature. The manager mode and the pro-mode were combined together to form the Career mode and also this was the first game where the user could play as the goalkeeper.

Fifa 12 really upped their game when it came to the control users have during the game. It introduced the player impact engine which got real-world physicality into the picture. With this, the game felt more close to the real deal as the way the players moved was mimicked in the game. It took EA 2 years to finish this feature and it surely paid off. Precision dribbling and tactical defending were also the other key features that were introduced in the game. 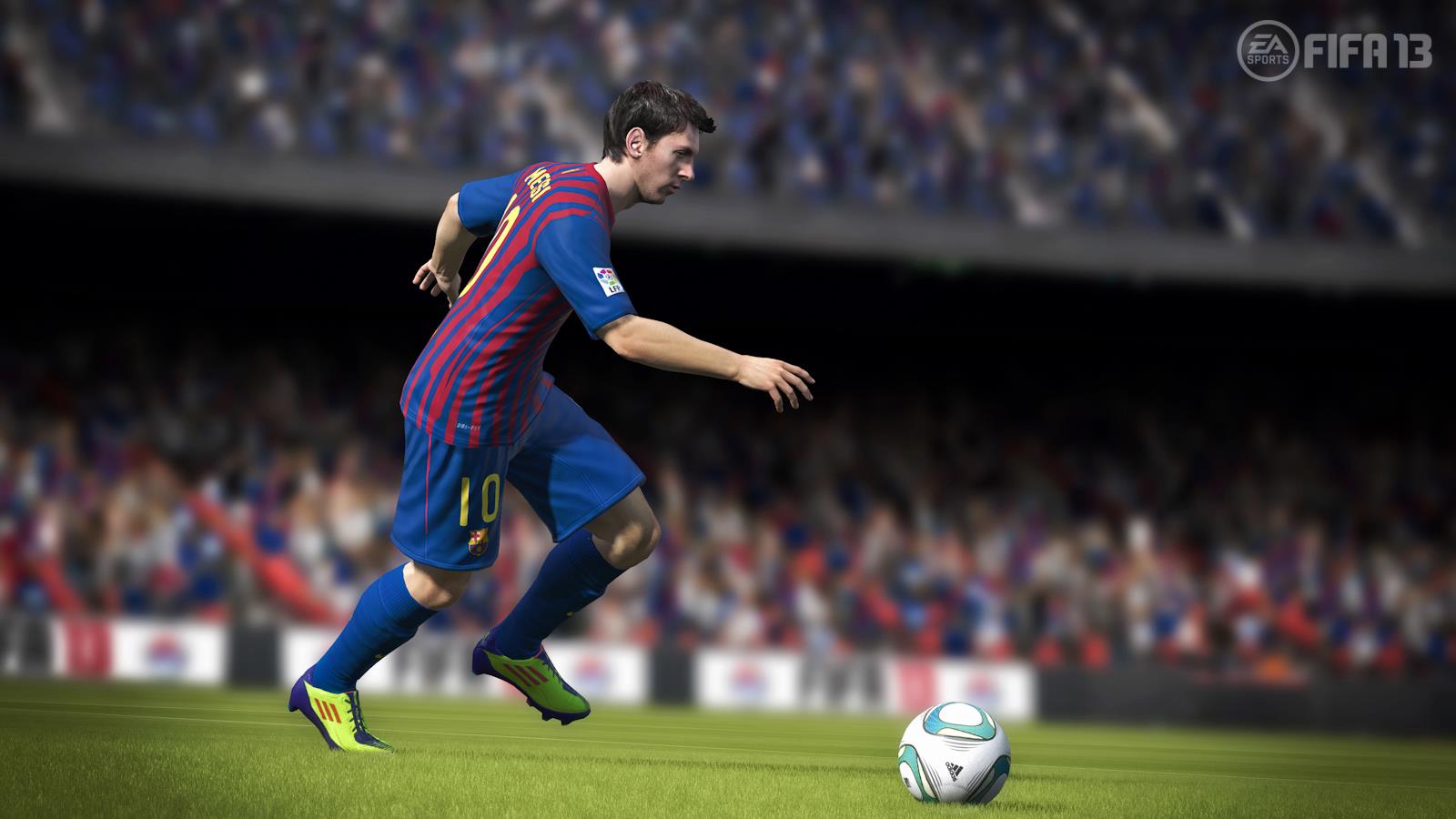 The skills of different players were taken into account in EA’S Fifa 13. The first touch control was given importance, the AI was given an improved attacking intelligence and Tactical Free Kicks for high precision was added to the game. It made players have passing, dribbling and shooting skills like they do when they play in real life. All new EA Sports Ignite Engine was introduced in Fifa 14. This improved the AI to a whole new level. The Com had Human intelligence and True player motion. Players had unique stepping, passing and heading movements making the game realistic for the users. This was also the first time the game featured the iconic celebrations of Lionel Messi and Cristiano Ronaldo.

This was the first all the Premier League stadiums, scorecards and Television Graphics were present in the game. Player emotions and Team Management was improved and the players were more agile and smooth than before. The players’ faces were also more detailed in EA’S Fifa 15.

Fifa 16 made a lot of improvements in the Career Mode of the game. Pre Season Tournaments were present and also individual player training was allowed in the game. Scouting was improved and the Transfer values and budgets were made more realistic. This was also the first ever FIFA to include Female players in its roster.

EA’S Fifa 17 was the first game with Alex Hunter’s ‘Journey Mode’ in it. The user can also create their own set-pieces for freekicks and corners. The movement of the players who aren’t on the ball considerably improved because of the game’s active intelligent system. Different kinds of shots were also enabled for the players to score. Fifa 18 is the first football game with a Frostbite Engine. The players have personalities and traits like their real selves both on and off the ball. The journey was continued from the previous game with more famous players and locations. EA’S Fifa 18 got the rights to Uefa Champions League in this version. Timed finishing was introduced which helps the pros finish the ball right where they want to. A new commentating team was also made for the game.

FUT saw a lot of improvements, helping the users to create their perfect dream squad. Volta Football was also inserted in the game bringing street football to the users playing at their home. EA’s Fifa 20 also had a whole new way of taking the free-kicks in the game.

The layout of the career mode was completely changed and the much-needed quick sim was also introduced to Career mode. Volta got upgrades and new locations to play in. Killian Mbappe was the only player who was there in all three covers.