Real Betis midfielder Felipe Gutierrez has joined Brazilian Serie A club Internacional on loan until the end of the year. 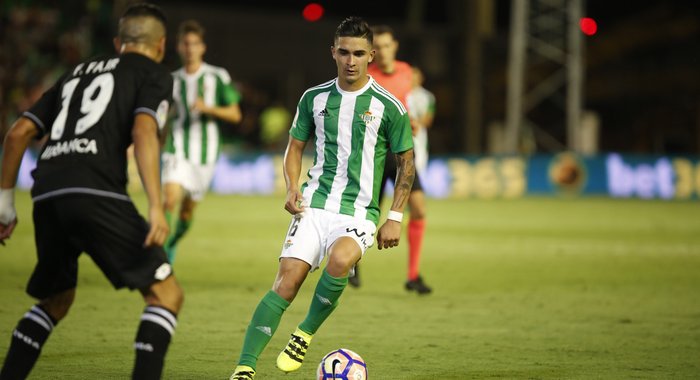 Under terms of the agreement, Internacional will have the option of signing a permanent deal for the 26-year-old Chile international, the Porto Alegre outfit said in a statement on their official website.

He will be officially presented to fans and the media on Monday.

Gutierrez, whose career has included spells with Universidad Catolica and FC Twente, has struggled for regular first-team football since signing a three-year contract with Real Betis last June.

He has been capped 32 times for Chile and was part of the national team that won the 2015 Copa America as tournament hosts.⁠⁠⁠⁠