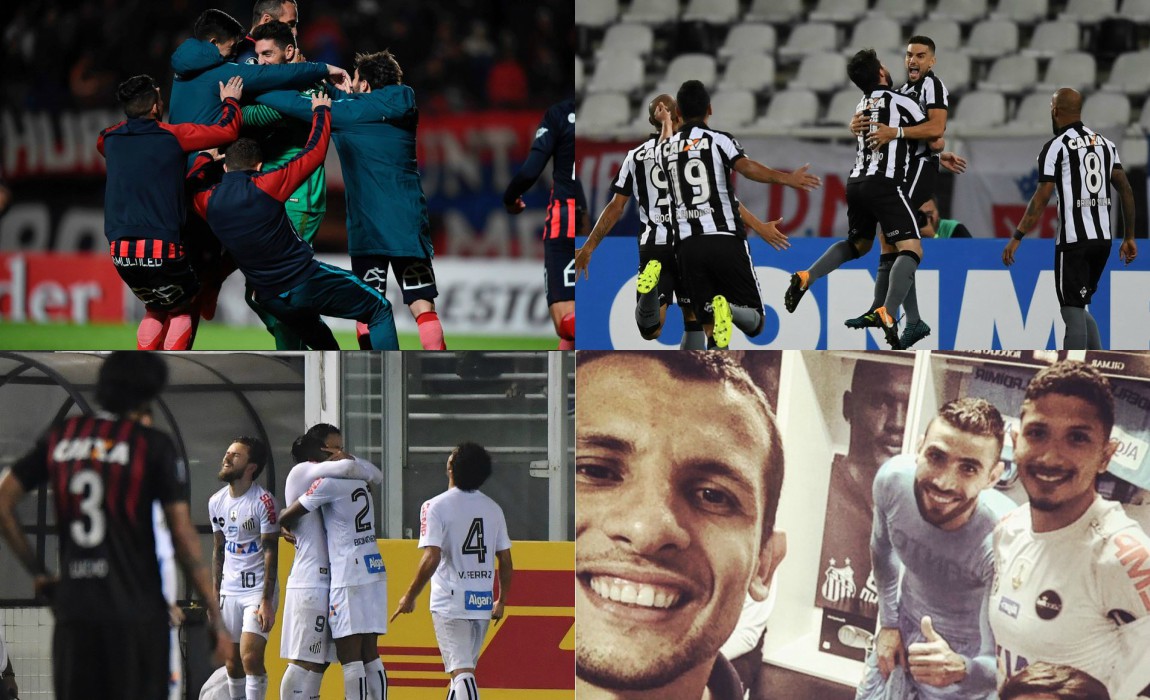 Argentina’s San Lorenzo progressed into the quarterfinals of the Copa Libertadores on Thursday with a dramatic penalty shootout victory over Ecuadorian side Emelec. 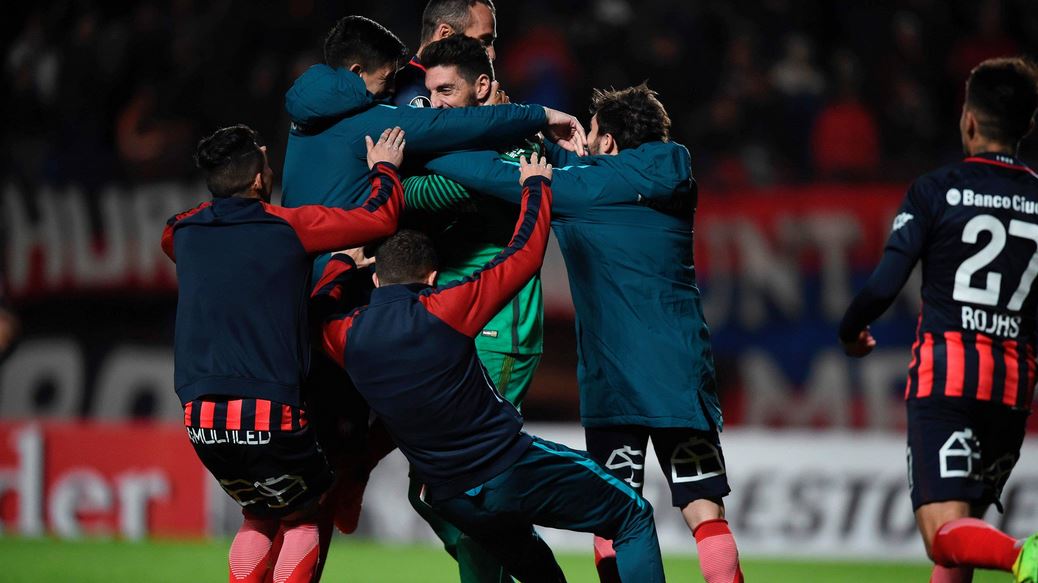 Midfielder Osbaldo Lastra struck early in the second-half for Emelec to level the two-legged round-of-16 tie 1-1 at the Nuevo Gasometro stadium in Buenos Aires.

The visitors were reduced to 10 men shortly after, when Oscar Bagui was shown a second yellow card for a rash tackle. 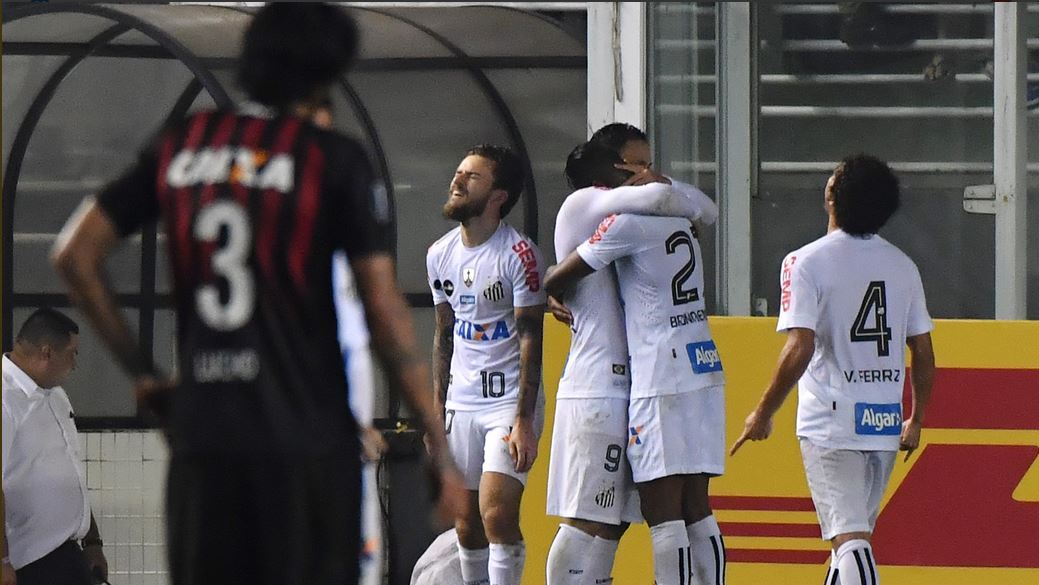 Emelec defended resolutely to force the match into penalties, but their hopes of a berth in the last eight were dashed when goalkeeper Nicolas Navarro saved a feeble attempt by Christian Ramos. 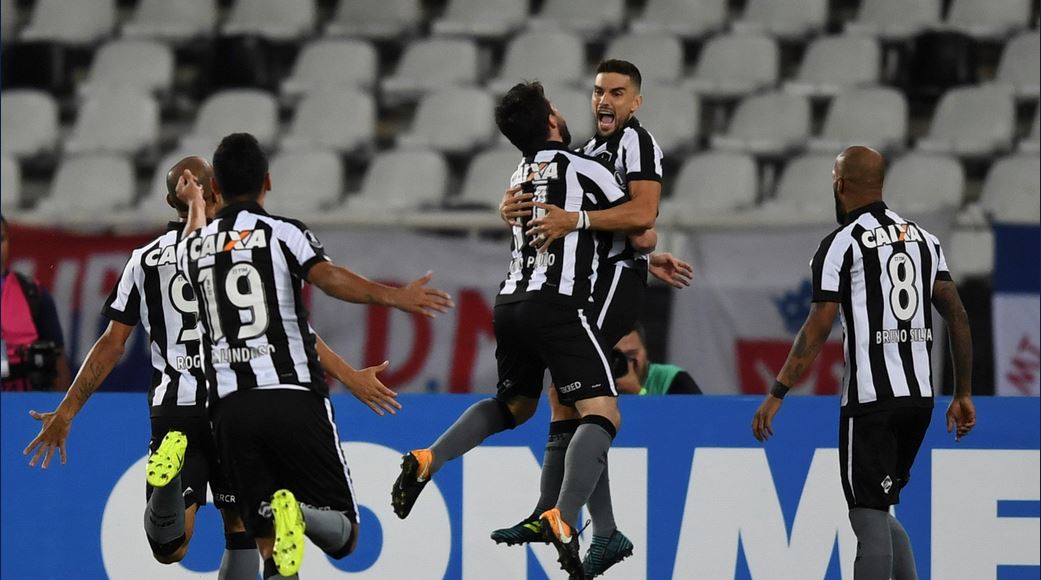 In other matches on Thursday, Brazil’s Botafogo beat Nacional of Uruguay 2-0 to advance 3-0 on aggregate, and Santos overcame Atletico Paranaense 3-2 for a 4-2 aggregate victory in their all-Brazilian tie.