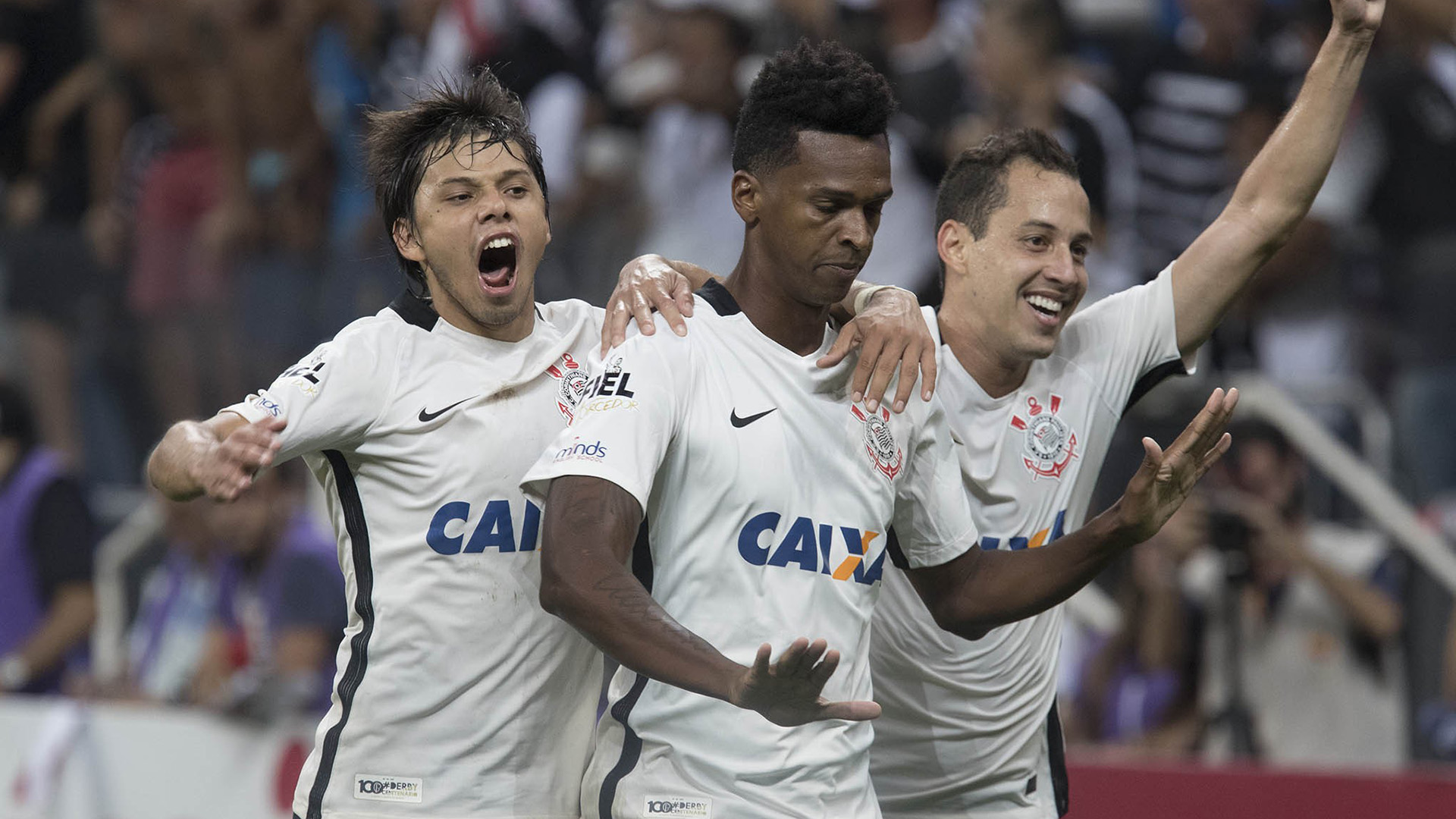 Former Manchester City and Brazil international striker Jo scored one goal and set up another as Corinthians defeated Santos 2-0 in the Brazilian Serie A championship on Saturday.

It took until the 69th minute for the hosts to take the lead at Arena Corinthians, with Paraguay international forward Angel Romero sliding a shot past goalkeeper Vanderlei after Jo’s headed pass.

The latter was on the scoresheet six minutes later when he met Rodriguinho’s headed cross with spectacular looping bicycle kick that flew into the top right corner.

The result left Corinthians top of the 20-team standings with 10 points from four matches.

In Rio de Janeiro, Fluminense beat Vitoria 2-1 thanks to goals either side of halftime from Richarlison and Henrique Dourado. Midfielder Kieza pulled a late goal back for the visitors at the Maracana stadium.

In Saturday’s only other match, Coritiba beat local rivals Atletico Paranaense after a second-half header from defender Marcio at Couto Pereira stadium.