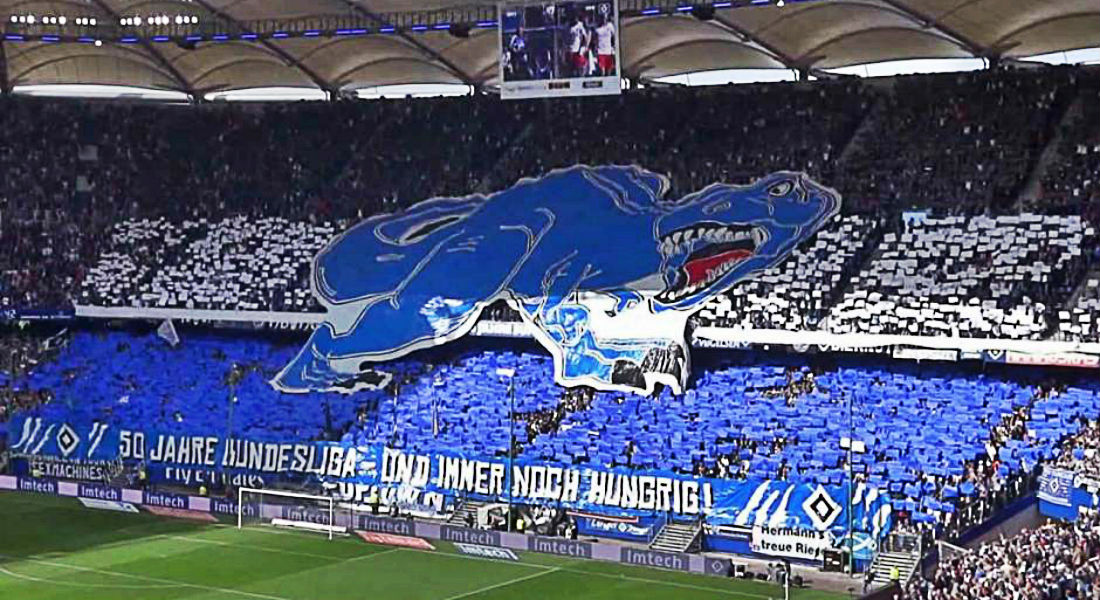 One club in the Bundesliga has a nickname among football fans that indicates a special story. Founded in 1887, Hamburger Sports Verein is the German Bundesliga’s “dinosaur.” It is the only club that never has been relegated since the league’s start in 1963.

Its glory days are a thing of the past; the last significant success of the Northern German club was over 35 years ago. In 1983, Felix Magath, former coach of the Chinese Super League side Shandong Luneng, scored the winning goal in the Champions League final against Juventus Turin (1-0) and the “Rothosen” (or Red Shorts, the club’s nickname) won the national title. 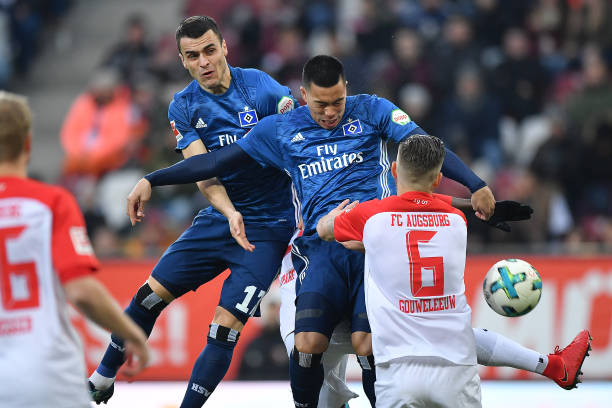 Fast-forward to 2018, and the present is one of sheer frustration and agony for the club. This weekend, German fans will be forced to the edge of their seats when the table’s 17th team takes on the 18th, FC Cologne, in a relegation battle. Rumors speak of Hamburg coach Markus Gisdol having to fight for his job. Not to win what is called the “crash summit” by German media, pundits assume, would inevitably lead to the dismissal of the 48-year-old.

Fans still speculate about the reasons for the club’s rapid descent. The last five years have caused intense frustration in one of the wealthiest German cities when it considers its footballing performance. The 2017-2018 season is the fifth consecutive season that the HSV has had to fear the possibility of relegation. In 2014 and 2015, the side narrowly escaped by winning crucial relegation games against a second division club.

The game against Cologne this Saturday evening is expected to turn into yet another nail-biter of an affair.

This season, Gisdol has lost credit among supporters and club officials, despite his successful rescue mission last season. His game record is far from satisfying, as he has only won 14 of 47 games and has lost half of his games since he took over the job in September 2016. 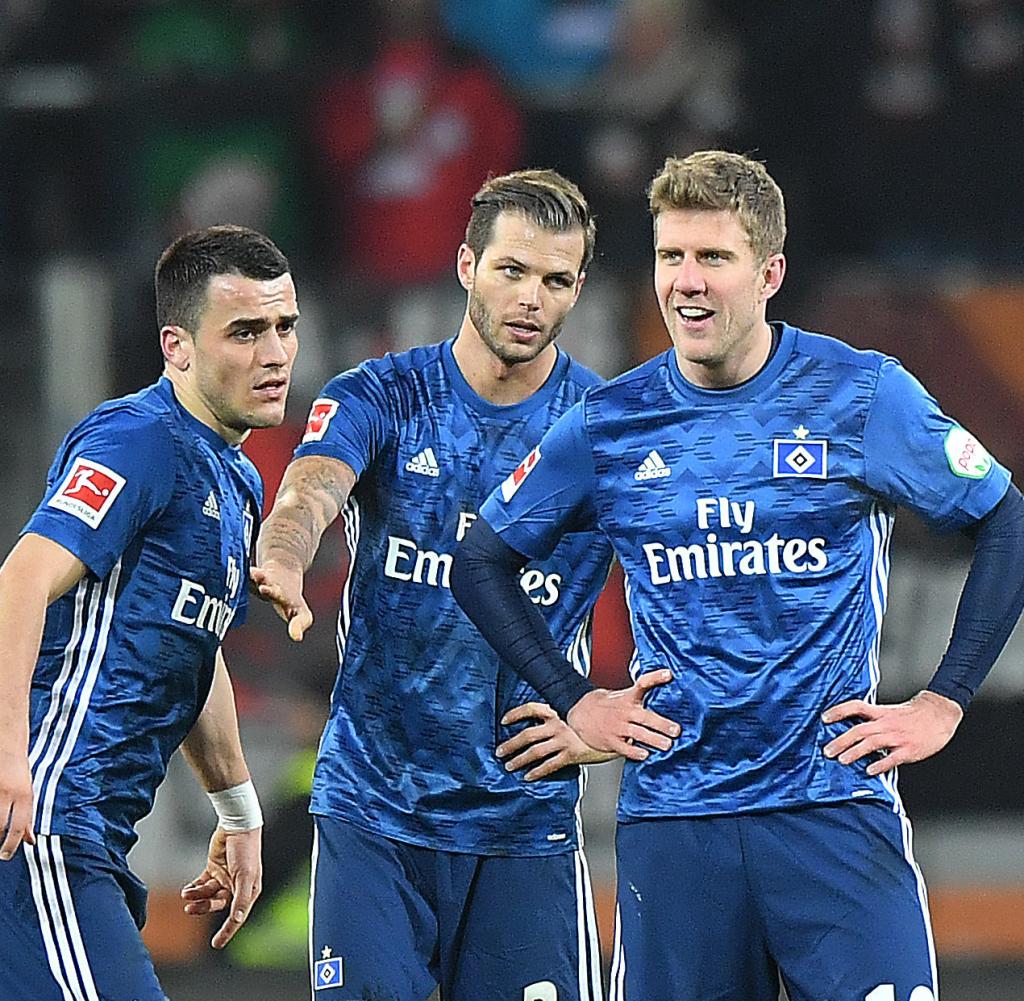 Constantly replacing management and coaches over the years has increased the problems that the club has faced. Three CEO’s and six coaches have unsuccessfully tried to craft a turnaround.

During that time, the club has depended entirely on the support of billionaire Klaus-Michael Kuehne. The Hamburg-born businessman is said to have invested up to 100 million euro. Kuehne holds 20.57 percent of the club’s shares and transfer rights to individual players on top of that.

The 80-year-old has caused trouble by trying to influence the club’s decisions in the past.

The club’s lame attempt to recover has shifted the mood in the city to negative regarding the outlook for them. In 2014 and 2015, the Hamburg-based newspaper “Morgenpost” supposrted the club by handing out stickers with the imprint “unabsteigbar” (meaning, immune to relegation). This time the paper took a much more disillusioned tone, saying “just go down folks.”

The most significant problem, insiders say, is a costly squad, along with management inconsistency. 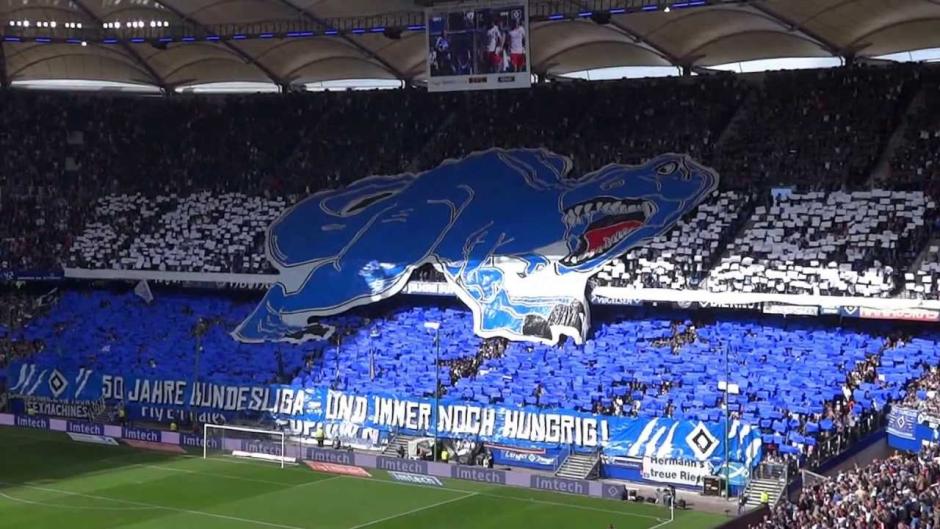 Audiences are taking notice. Spectator numbers are declining. Fans are said to be fed up with the club’s performance, and fatalism is the dominating general mood among the public.

After so many exhausting years, pundits are recommending that the club rebuild itself from the ground up. Their opponents on Saturday, Cologne, are a clear example that relegation is not the end of a club. Cologne returned to the Bundesliga after only one year in the second division.

If Cologne manages to beat Hamburg, it will be only three points behind. “We still need a miracle, but we feel great confidence and determination after beating Moenchengladbach,” Cologne coach Stefan Ruthenbeck commented. “To say it plainly: I would not want to play us at the moment, and I am sure Hamburg is far from happy about having to do so.”