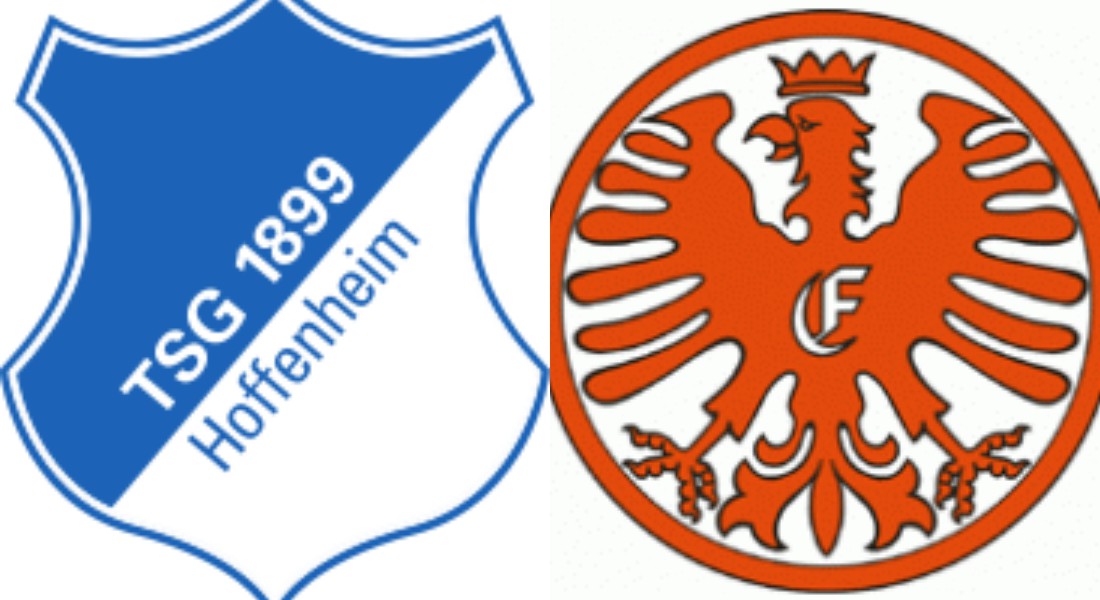 Hoffenheim play host to Eintracht Frankfurt on Sunday, 9 PM at the WISROL Rhein-Neckar-Arena in the 31st week of Bundesliga.

The hosts are currently nine points clear off Hertha BSC at the fourth position which leads to Champions League qualifications in the next season.

The potential victory over Eintracht Frankfurt in the 31st round could well seal the deal for Julian Nagelsmann and his men as there are no more than four games left to play until the end of the season.

Catch all LIVE updates with FootTheBall.

[lineUPS matchid = “78870”]
Post tags:
Bundesligaeintracht frankfurtHoffenheimjulian nagelsmannLa Liga
previous post
TROLLED! Gerard Pique Reveals He Has The Most Fun At Espanyol And Real Madrid
next post
Eibar Vs Leganes LIVE: The Basque Side Will Rely On Home Crowd Support For Win