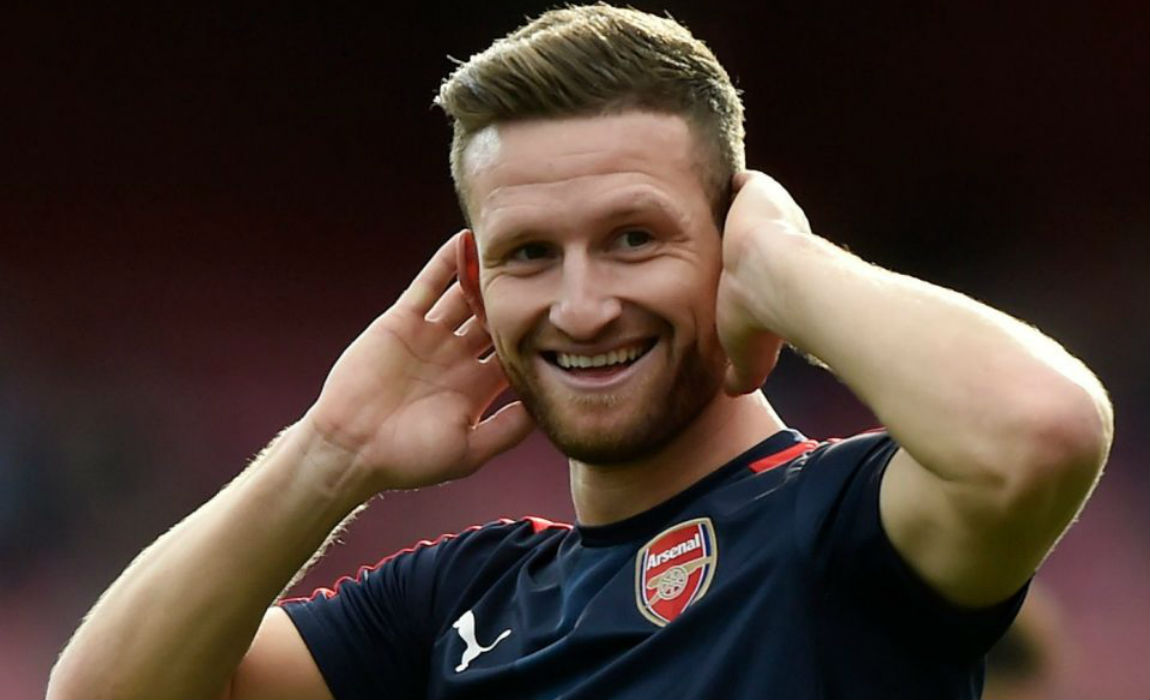 Post tags:
ArsenalShkodran Mustafi
previous post
Rooney To Captain England Against Scotland Amid Doubts Over Harry Kane’s Fitness
next post
Huge Boost For Arsenal As Sanchez Is Expected Be Fit For Return Against Man Utd