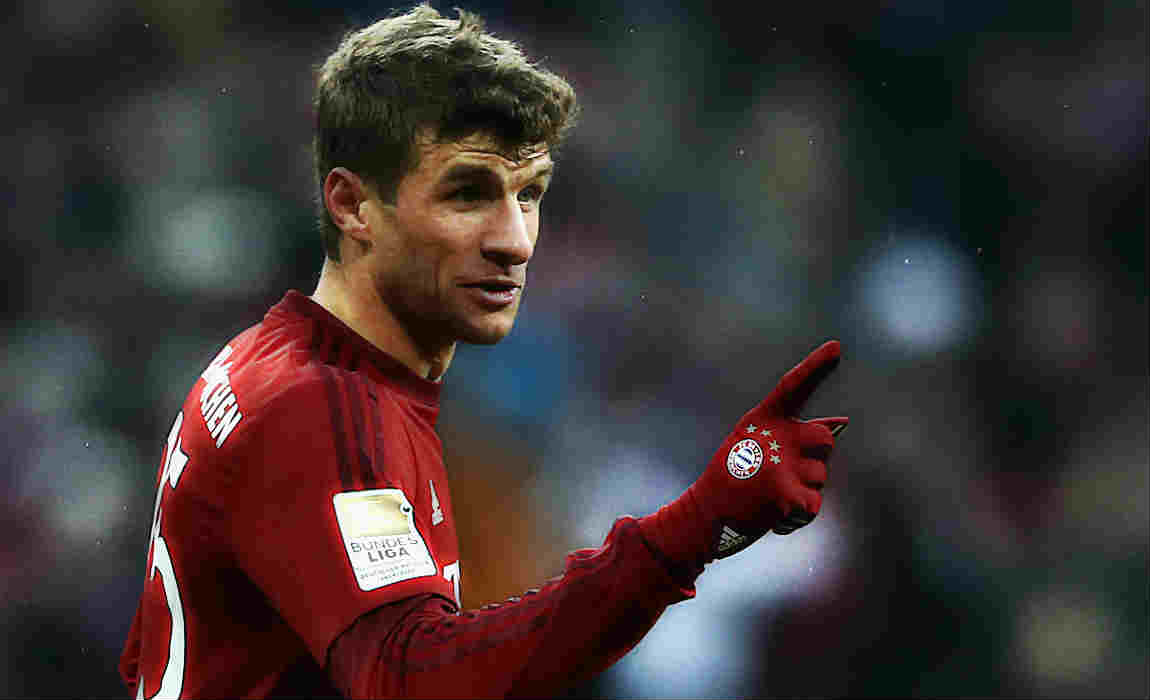 Chelsea are planning a £75 million move for Bayern Munich forward Thomas Muller if Diego Costa decides to leave the club in the summer.

The Blues forward has reportedly become unsettled after receiving a mammoth offer from from China that was rejected by Chelsea owner Roman Abramovich. 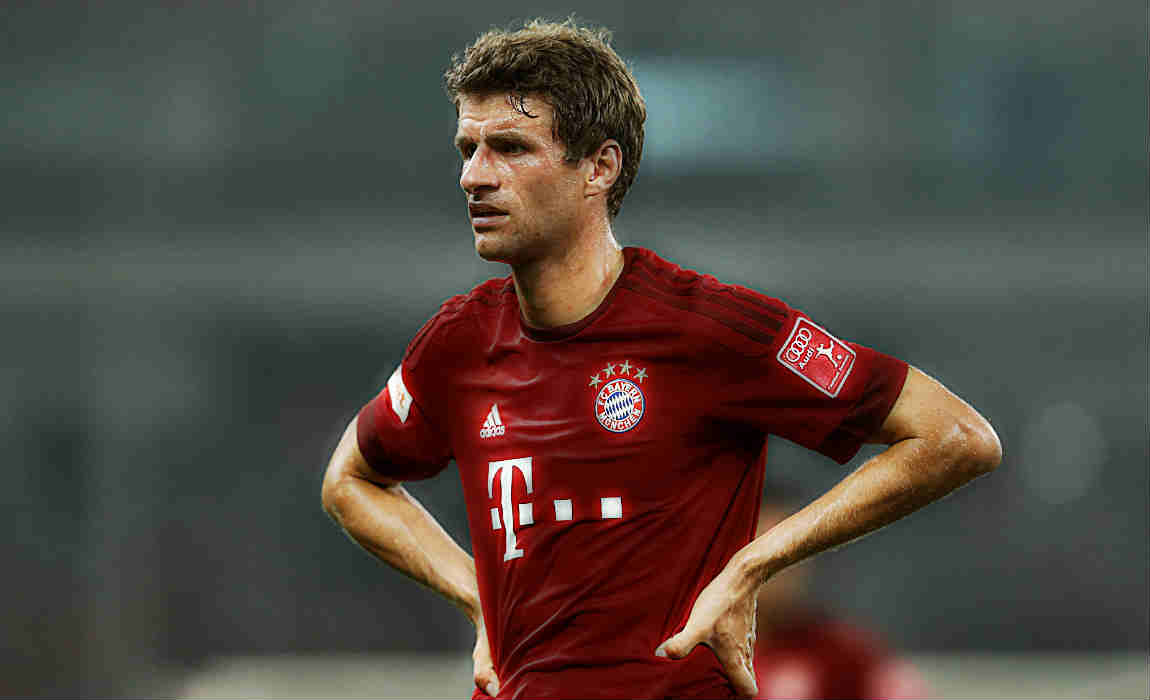 Costa was offered a whooping £575,000-per-week by an unknown Chinese Super League club and the Brazil born star wanted to jump ships, but the offer was turned down by the Blues.

However, if things continue the way they are and the talisman becomes the latest to leave for the far-east, the Stamford Bridge outfit will not waste time in bringing in a world-class replacement for him.

The World Cup winner has been struggling under new Carlo Ancelotti, for both form and game-time.

Muller has been unable to find a perfect position for himself under Ancelotti and if the right offer came the German international could be set for exit from the Allianz Arena.

Thomas Muller was visibly upset after being benched for the all-important pre-Christmas match against RB Leipzig.

Diego Costa has been in fine form this season, leading the goal-scoring charts for both Chelsea and in the Premier League with 14 goals in 19 games this season.