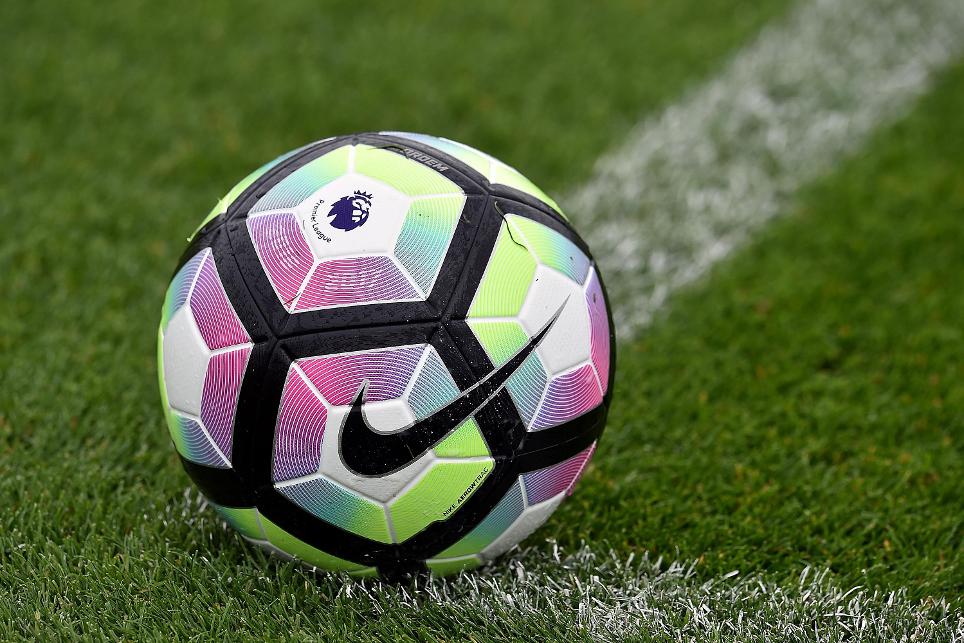 English football played in the past 28 years has been dubbed the Premier League age and is considered an independent entity that differs from what was present previously. Despite some arguing that the most significant adjustments to lead to the present-day football world in terms of the football sport took place in, and after 1992, the most significant strides were made in the mid-2000s. The emergence of super clubs was due to the most skilled teams dominating their local leagues through resources acquired by being involved in the Champions League and making commercial deals.

GOALS Galore! The best goalscorers in the @premierleague#PremierLeague #football pic.twitter.com/O0YejxGOcT

The gap between the highly-ranked and lowly-ranked football teams continued growing, and a substantial difference was finally set in the mid-2000s from where the leading teams advanced at a remarkable rate. Together with the advanced fitness levels, focus on the precise details of data and tactics, and the presence of skillful coaches from overseas, Premier League standards of the sport have been raised substantially, making error margins lesser than before. With expectations being high, any team hoping to emerge the victor at the end of a season should have an excellent start.

A LESSON IN PREMIER LEAGUE HISTORY…

The analyzing and studying the Premier League historical data proves the extent of change experienced by the division in the last close to thirty years. The data helped the current-day individuals make sound assumptions even after only ten games had been played in the 2020/21 Premier League campaign. While he was addressing the press in 2012, Sir Alex Ferguson pointed out the very moment things started to change among the top teams found in the league. Ferguson stated that in 2000, the teams’ norm was to kick off slowly and gradually advance as the second half approached. 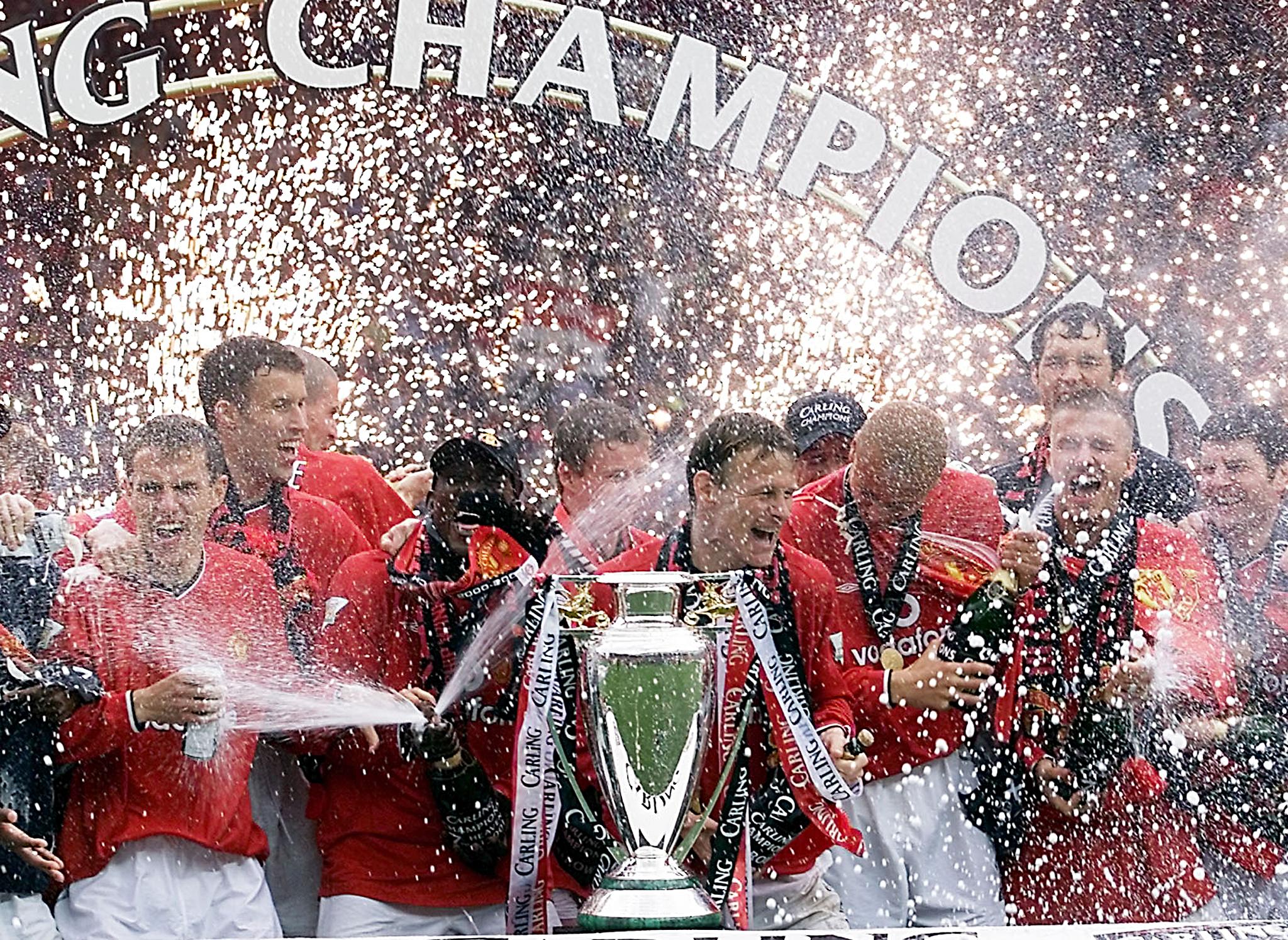 Alex Ferguson adds that the tactic was forfeited after Chelsea Football Club won the Premier League title consecutively for two years, and they then formulated a novel pre-season approach. The skilled coach’s skillfulness to note upcoming football trends and his ability to remodel his team to fit accordingly remains a significant factor contributing to the three-year title-winning streak that Manchester United had had in the Premier League in the late 2000s.

Among the best 💯 #Klopp #PremierLeague pic.twitter.com/CmoewK9dqO

WINDS OF CHANGE BLOWING AWAY THE PREM

Up to 2003, teams would join the season and save their energy waiting for the second-half run-in had been enough of a tactic to emerge the title winners. The first eleven campaigns of the Premier League had the ultimate champions being the team that had been top-of-the-list after ten games for three times. The winning teams had been Arsenal in both 1997/98 and Manchester United that had won consecutively in 1993/94. Manchester United won up to eight titles of the possible eleven in the various campaign period.

During the phase, Newcastle also managed to top three times, Norwich once, and Aston Villa was the winning team twice. Even though Ferguson was correct in stating that Mourinho’s arrival at Chelsea was a crucial circumstance that changes the strategies, not including the Invincibles from Arsenal in the new-generation of title-champs would be considered being unfair. The Gunners led as the top team in the league between 2003/04 with the 10-game 24 points tally and 90 tallied points in the final, both of which have been the second-highest records in the history of Premier League during the period. 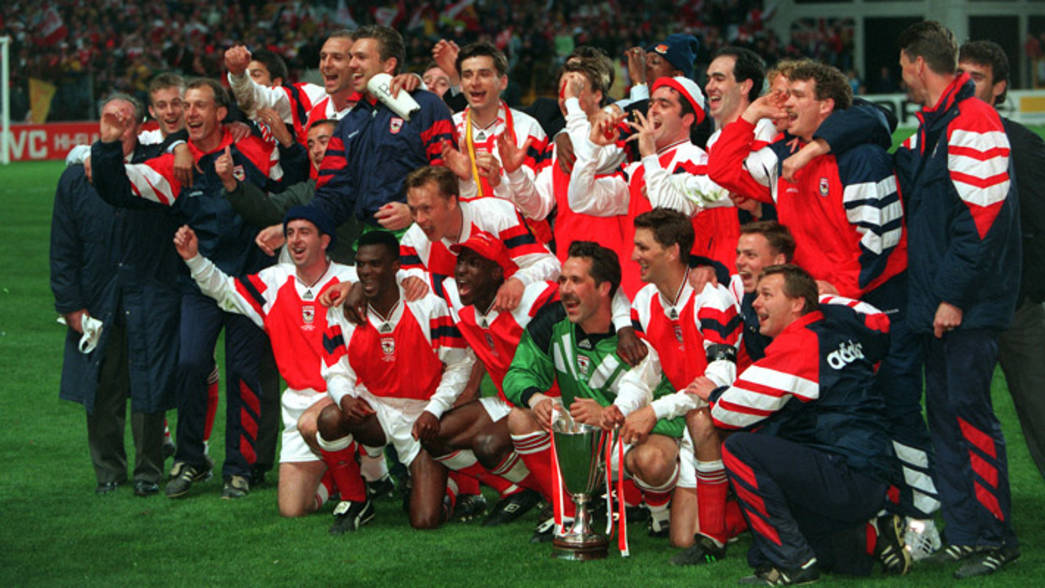 Mourinho was the first to discover the damage capability that a fast start had before other coaches. During the 2004/05 campaign, Mourinho’s then Chelsea team accumulated 23 points within their first ten matches, and this gave them a significant boost ensuring they won with plenty of points to spare. Chelsea also took the following years’ title after they won nine out of their first ten matches. The starting fast technique was less risky as it offered redemption for a team in case of a slip-up during the season second-half. Unfortunately, as the FA Cup and Champions League intensified in the 2005/06 period, Chelsea lost points after the results of seven of the 16 remaining games did not favor their point-gain plan, but the championship title was theirs for the taking because of the fast start. 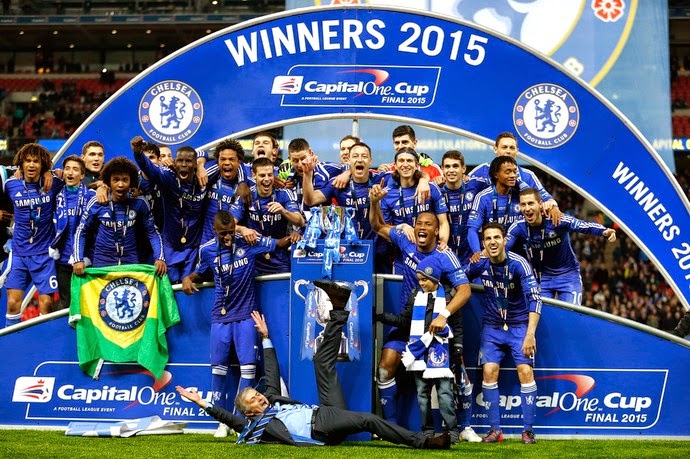 WHAT WE CAN SAY

A similar event occurred in the 2014/15 season, where they acquired 26 points in the first ten matches and dropped eight points in the last 20 game matches. The Mourinho’s Chelsea and Invincibles examples have shed light on new tactics that can be used, and they are rubbing off on other various teams. Since the introduction of this new system around 2003, significant teams have ensured they exert their dominance in leading the 10-game points competition. These are teams like Manchester City, Liverpool, Manchester United, Chelsea, and Arsenal.

🤩#PL 5 days to go!! 🤔So who do you think will be the top 4 this season. #PremierLeague #EPL #Soccer #Football pic.twitter.com/IO3XrAVIUC

Well this is the beauty of the Premeir League!

Despite our quick walk through all the previous seasons, the prediction remains mysterious!

This is a competition so competitive and uncertain that anything can happen. With several teams having the winning edge over one another, who emerges victorious in the end is a mystery!

This is the beauty of the game! This is what football is about!