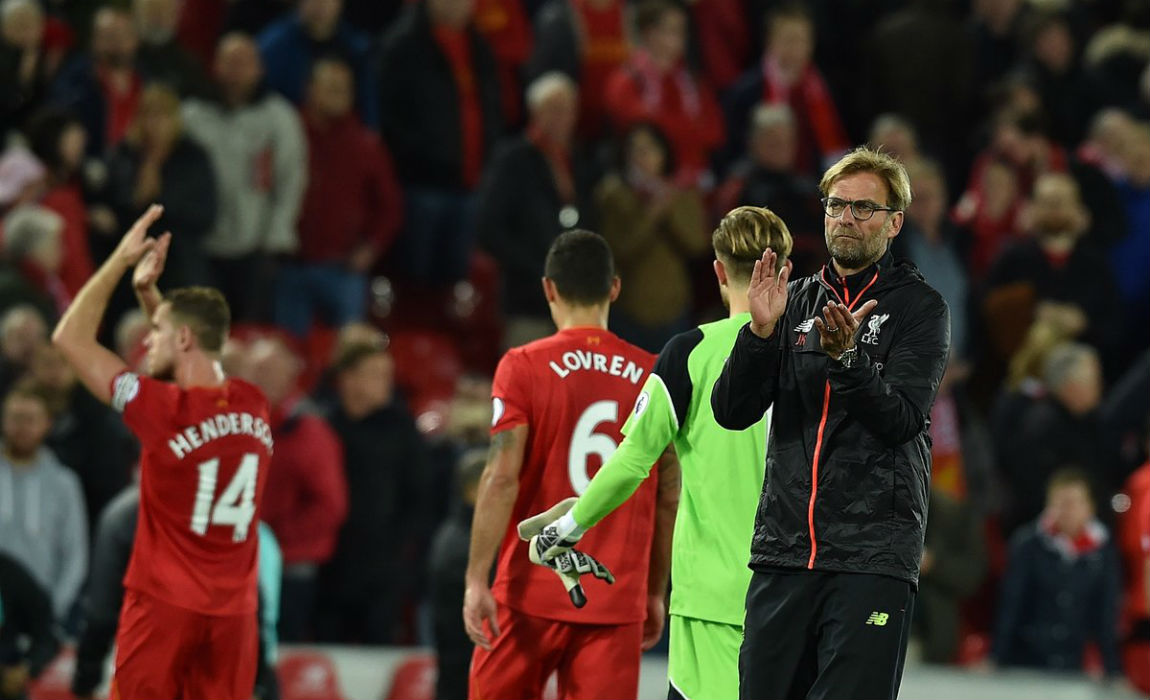 Klopp Happy With Clean Sheet As Match Ends In A Stalemate

Monday night Premier league action between Liverpool and Manchester United ended in a stale mate draw as Klopp described his feelings on his first clean sheet of the Premier league season. 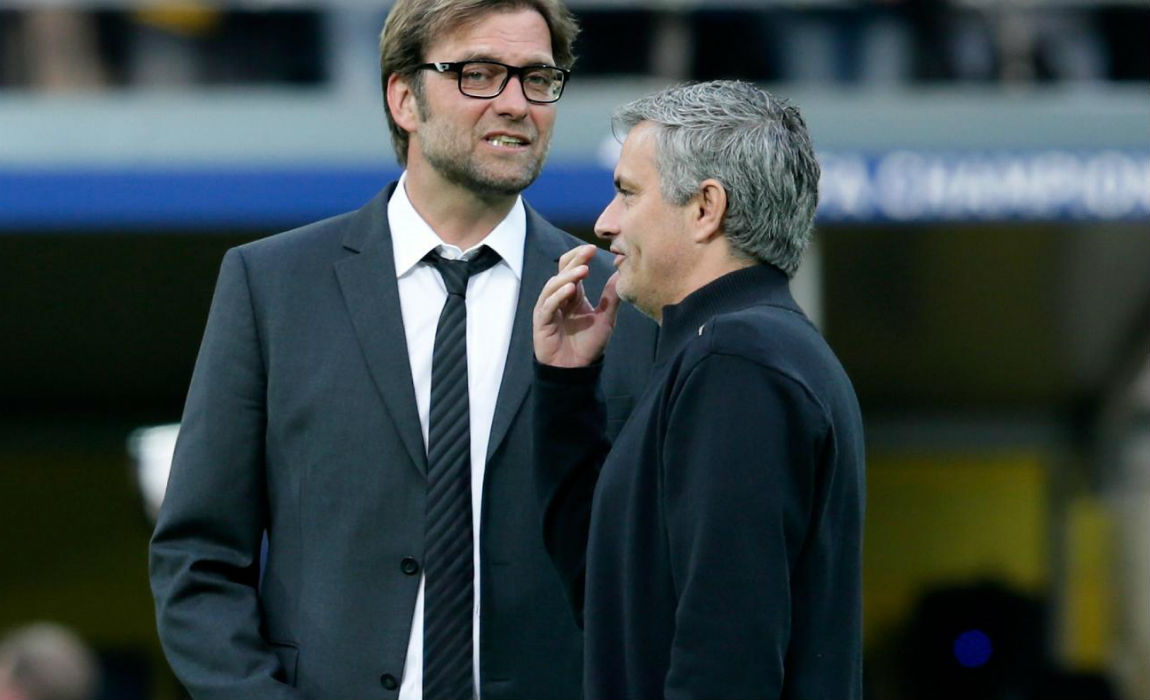 The match did not produce many moments as Ibrahimovic saw his header off target and David De Gea pulled off an incredible save from a Phillipe Coutinho shot on goal.The Liverpool manger seemed quite happy with the result as he said to Sky “We didn’t play as well as we could have done – that’s the first thing.

“We started okay and immediately with their defending we weren’t brave anymore, we didn’t wait for the right pass. “We created one-on-one situations, but they were maybe a bit better than we are with physical strength.

“They didn’t have too many chances, maybe one where it was offside and then the header of Ibrahimovic. We had three or four, there was a great save from De Gea. It’s a first clean sheet [for Liverpool], so yippee!

“We weren’t calm enough – when you defend like Man United, that’s their style, it’s okay, you need to have respect but you need to be cool.

“It was a crazy game, that’s not the way we want to play but now, more and more and minute by minute, I accept we got a point against Manchester United. There are worse things in the world.”