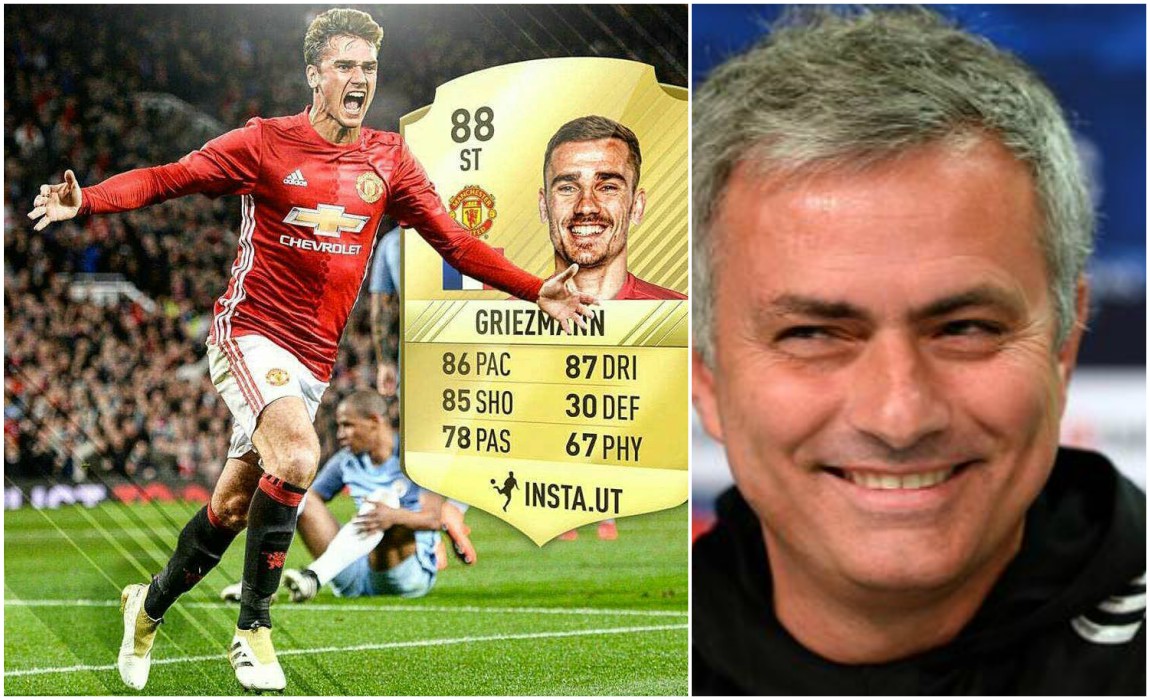 The Red Devils bosses have now started negotiations with the player’s agent and are keen on roping in the French star in the next two transfer windows.

It is believed that Man Utd would have to splurge a whooping transfer fee of more than £70m in order to lure away Griezmann, who has documented his name amongst the top strikers in the world. 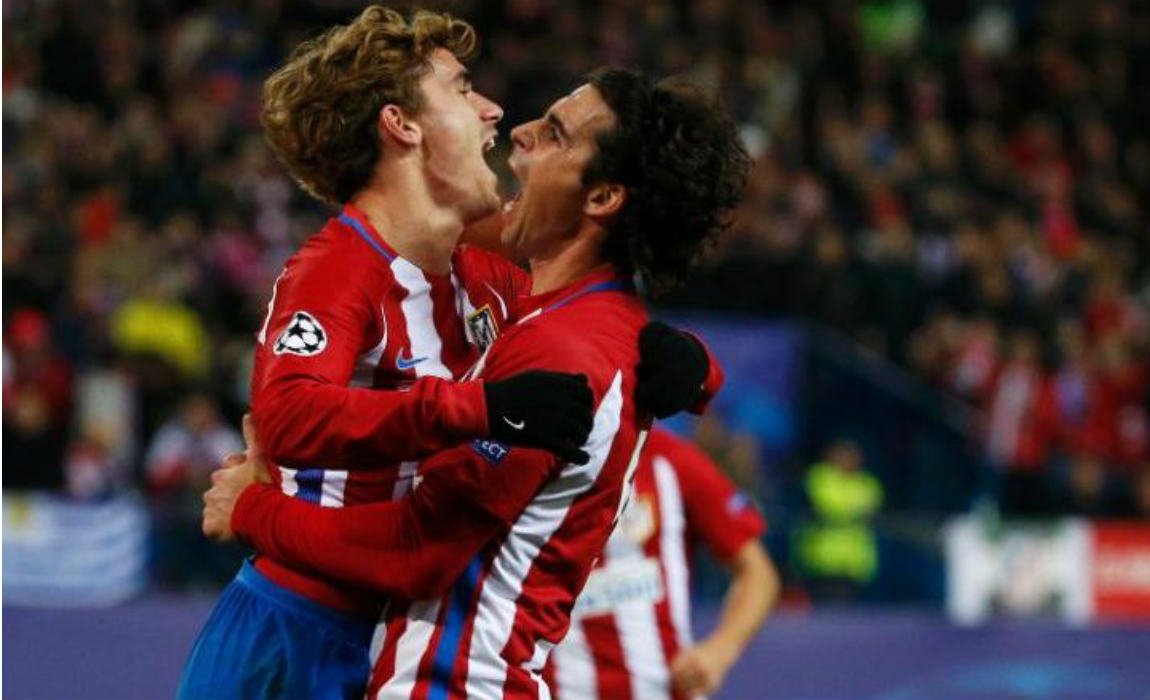 Sources claim that Manchester United bosses understands that Griezmann will stay at Atletico Madrid this season and they are looking forward to secure his services in the summer transfer window. 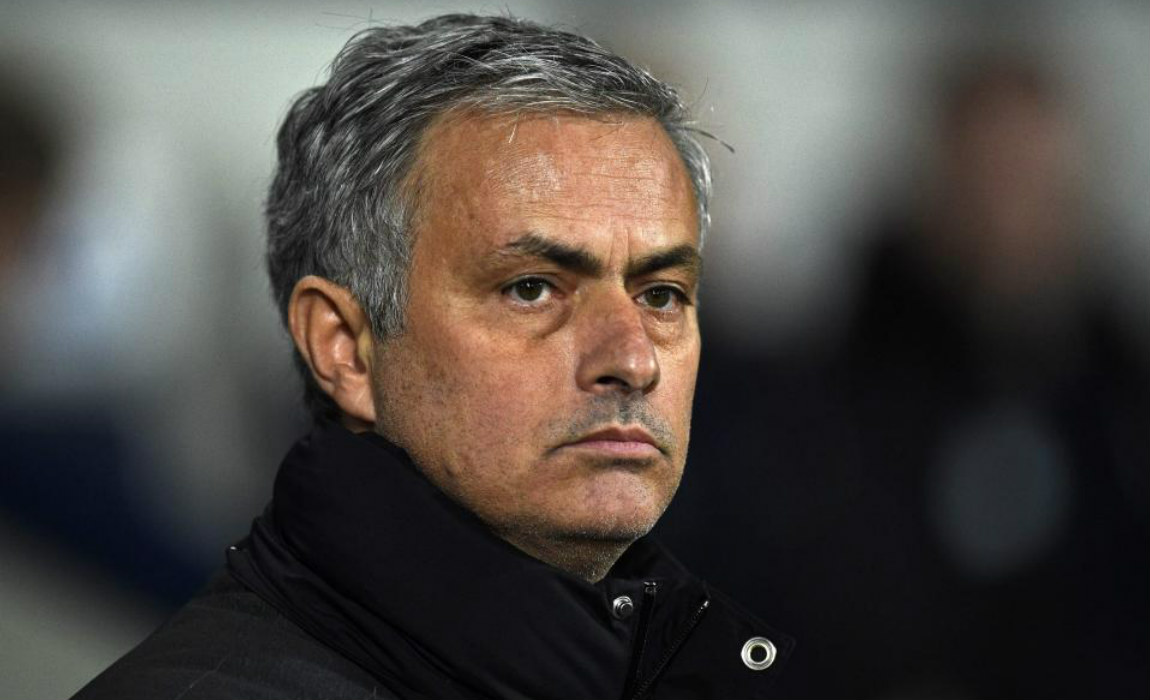 Mourinho is fond of Griezmann after the French striker displayed incredible form in the last two seasons and also guided his side to the final of Euro 2016, where they lost to Portugal.

The Special One believes that Griezmann would be the perfect player to support Paul Pogba and Zlatan Ibrahimovic and would play a pivotal role in helping the duo to improve their game.

Earlier this year Griezmann had admitted that he would love to play with Paul Pogba at the club level after forming a rock-solid partnership with the French midfielder in the international circuit.

Griezmann’s current contract at Atletico Madrid expires in 2021 but it is believed that he is not in good terms with Diego Simeone and the Spanish club after the recent dip in their form in La Liga this season. 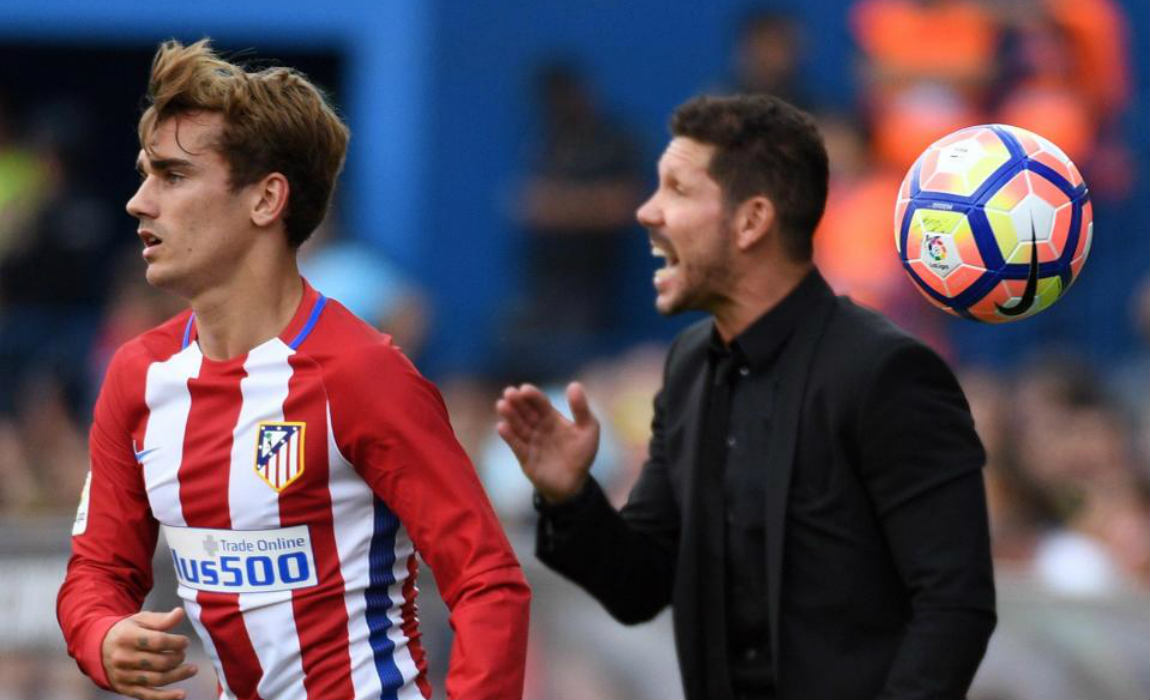 Atletico Madrid would not be willing to sell Griezmann to their rivals Barcelona and Real Madrid and sources claim that the Frenchman is now eyeing a move to Premier League giants Manchester United.