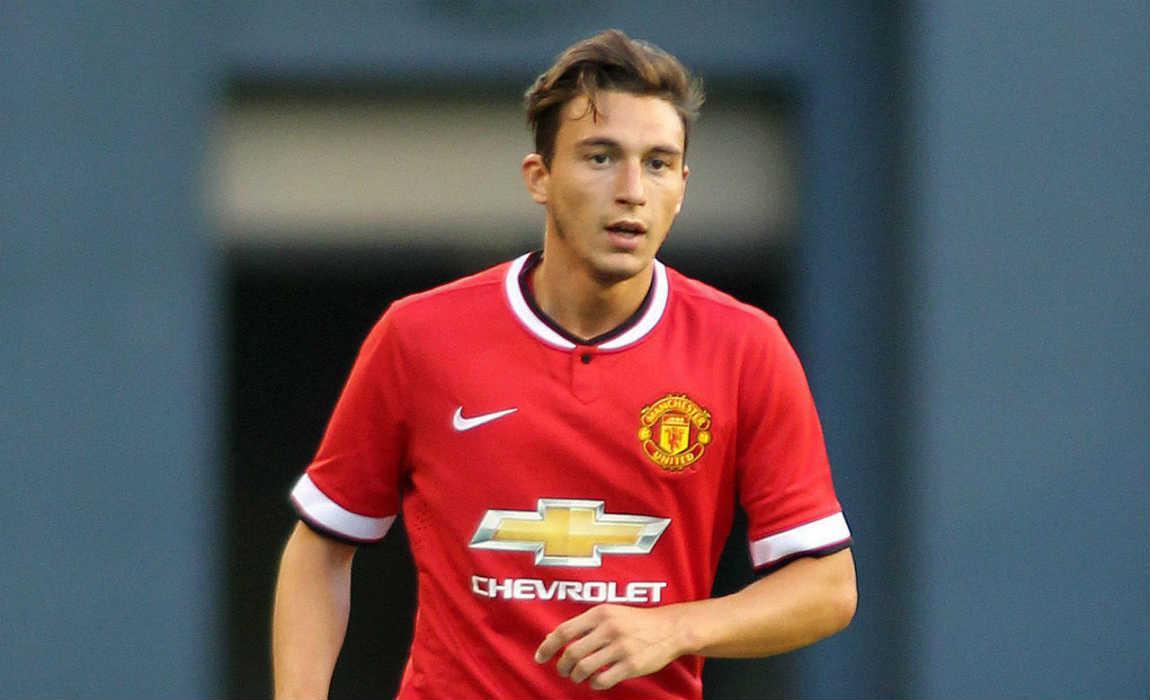 Darmian Unsure Why Mourinho Doesn’t Give Him Chance At United

Manchester United defender Matteo Darmian has said that he had no clue why boss Jose Mourinho was reluctant to give him a chance to prove his worth in the starting eleven.

Darmian has played in United’s last three games, thanks to Antonio Valencia, Luke Shaw and Chris Smalling – all being out with injuries. 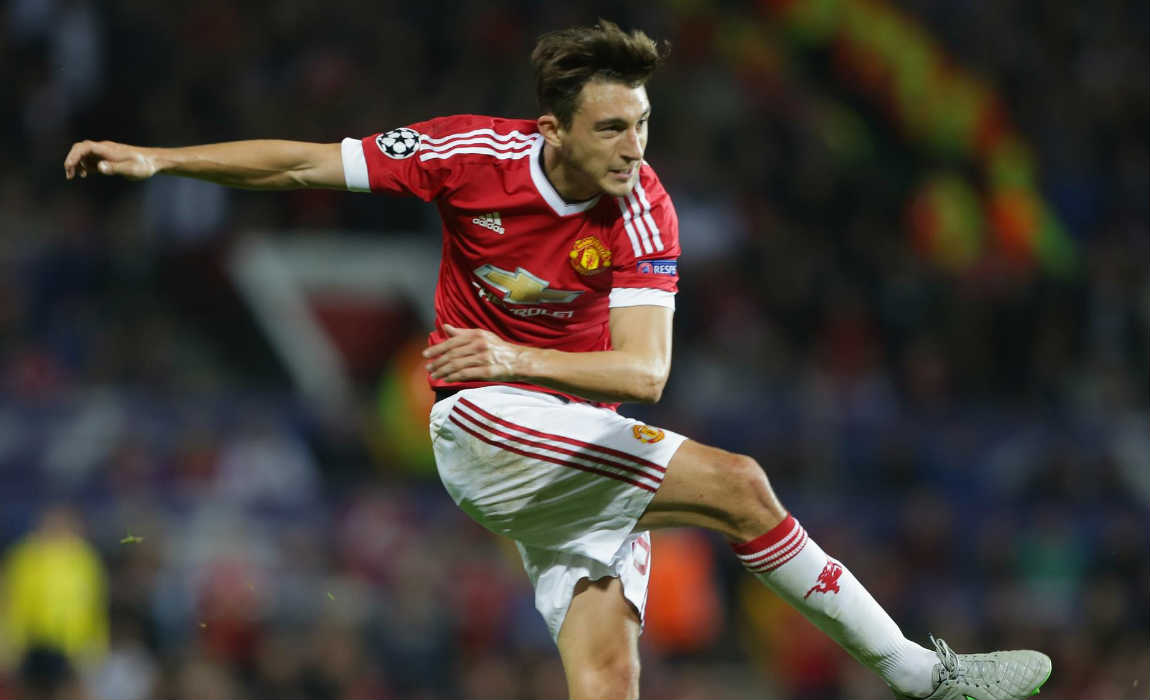 The defender had failed to make even a single Premier League appearance for the Red Devils before last months 0-0 draw against Burnley.

However, Antonio Valencia’s recent knee surgery could mean that the Italian might get to play against Arsenal at the Old Trafford this weekend, but Jose could opt to play Ashley Young at right-back, like he did against Swansea on the last game-day. 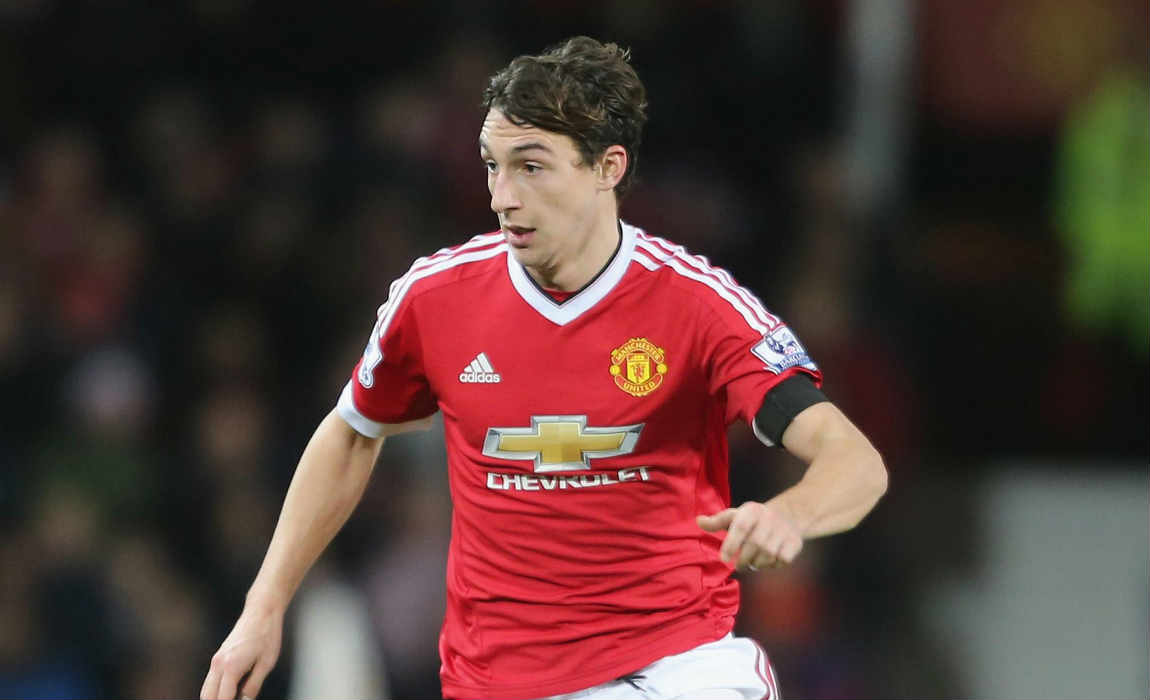 It is unclear if Mourinho will be willing to give the 26-year-old a run in the first-team, but the player feels he has done everything in his power to prove his worth to the Portuguese tactician.

When quizzed about his lack of game-time Darmian said, “I don’t know why, that’s a difficult question to answer. “

“The coach has to make his decisions and we players have to accept them. I always worked hard and gave my best when called upon and I’ll continue to do that.”

“I certainly don’t lack determination and that is fundamental, especially during a period where you don’t play as much.” 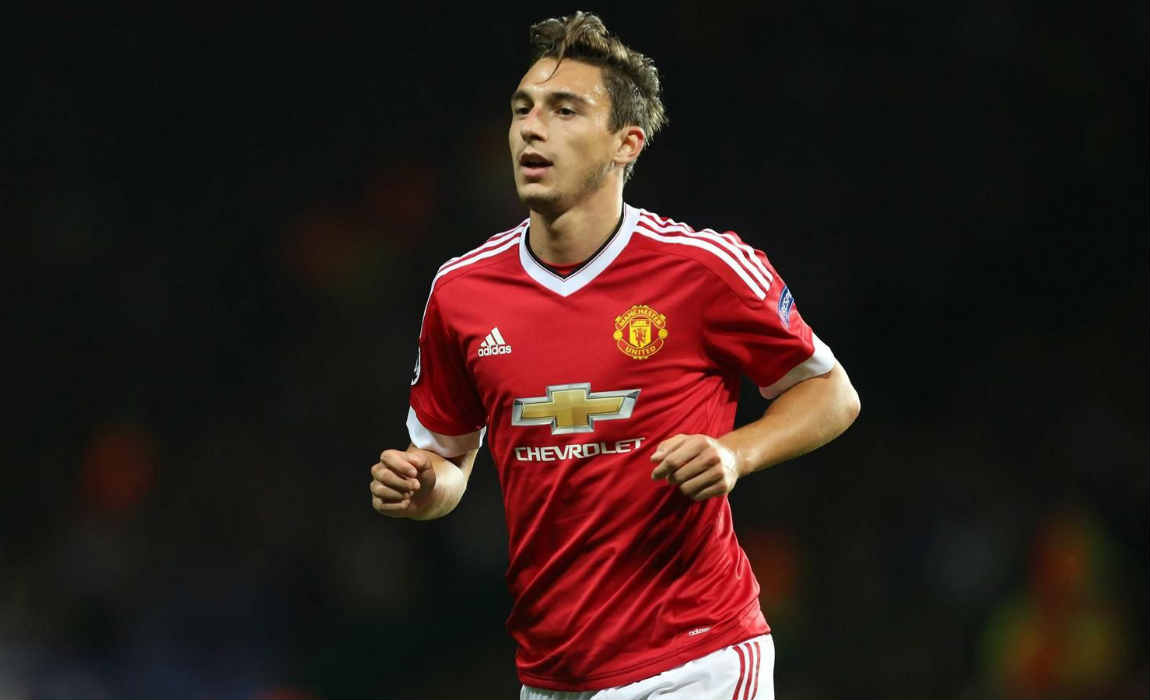 “From the first day I have put myself at the disposal of the team and tried to prove myself to the coach.”

When questioned about rumours linking him to Inter Milan, Darmian said “I don’t know, it’s early to talk about the transfer market. Tomorrow I return to Manchester and we have an important match against Arsenal, one everyone wants to play in.”