“The presence of Postiga will definitely bolster the team for the season ahead and also allow the Indian and international players to learn from him about the way he goes about preparing for a major tournament like ISL,” ATK head coach Antonio Lopez Habas said.

“He will have an altogether different experience when he plays in front of Kolkata’s football aficionados. I am sure Postiga’s presence will make the city and ATK fans proud.”

The prolific forward has earlier turned up for clubs like Porto, Valencia, Lazio, Sporting Lisbon and Tottenham Hotspur.

Welcoming him, team co-owner Sanjiv Goenka said: “On behalf of the team management, we welcome Postiga in the Atletico de Kolkata family as our marquee player for 2015 ISL.

“Postiga’s sheer ability to score goals as a striker made us take notice and seal the deal. It will be an altogether different sight to see him charge with the ball. We believe he will win over the fans of the red and white brigade.”

The striker has scored 101 goals in 448 appearances in total. 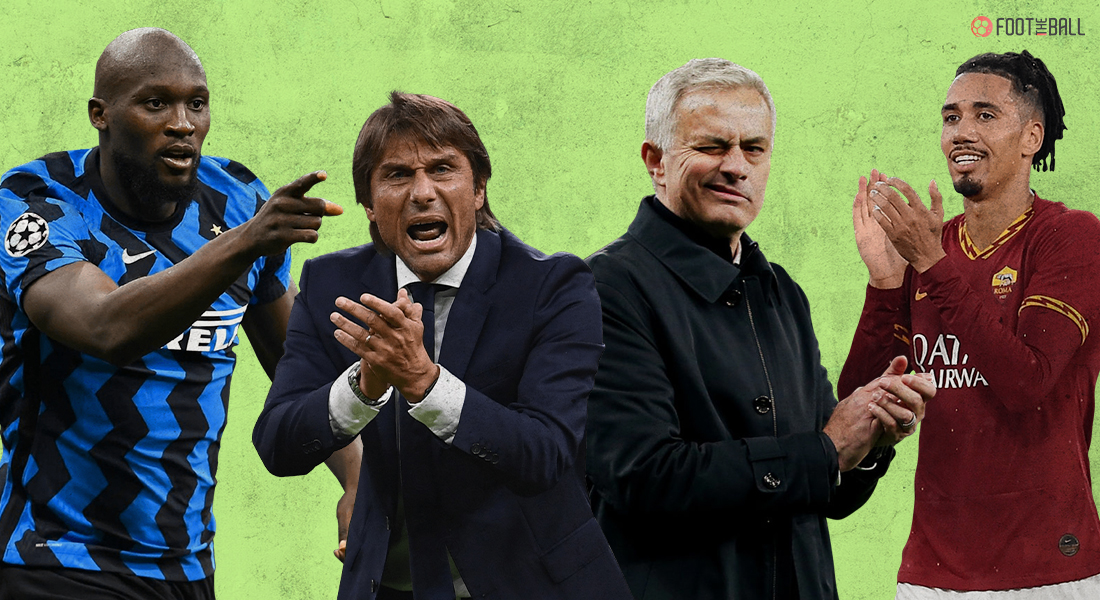 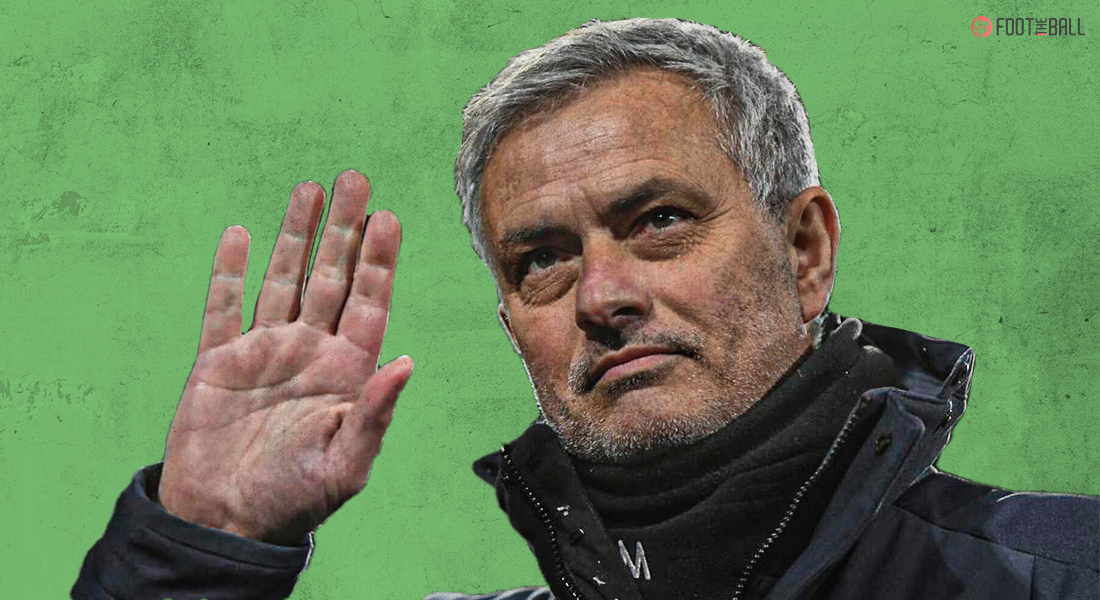