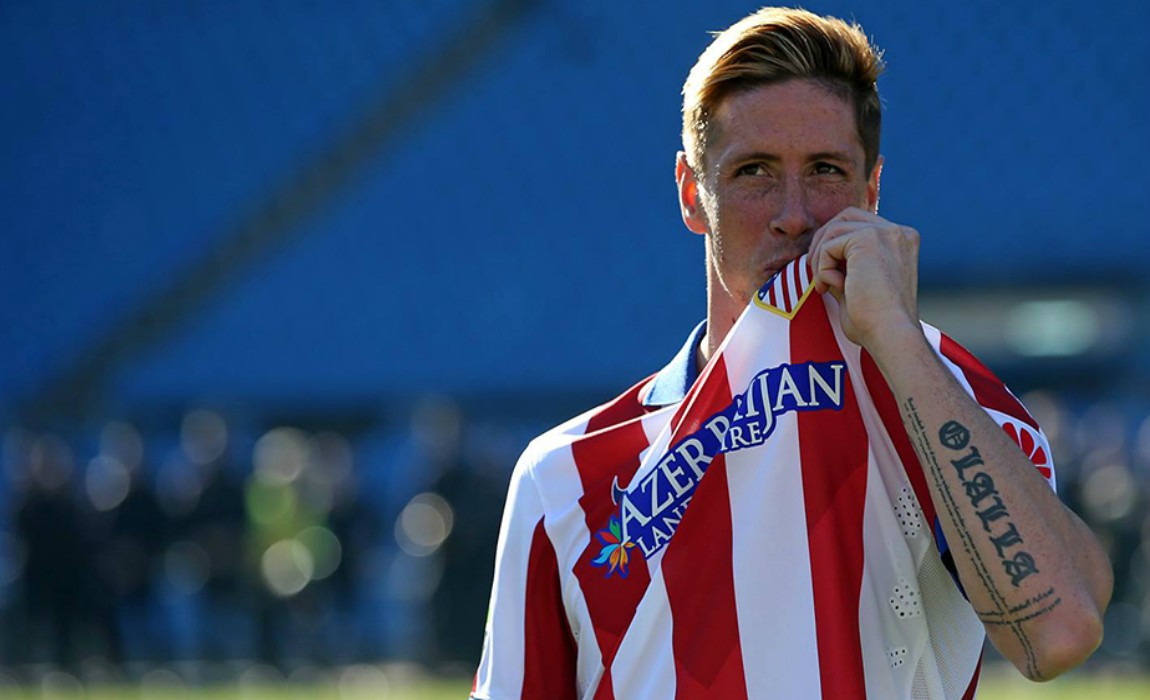 Fernando Torres has agreed a one-year extension to his contract and will remain at Atletico Madrid until the end of June 2018, the club announced on Thursday. 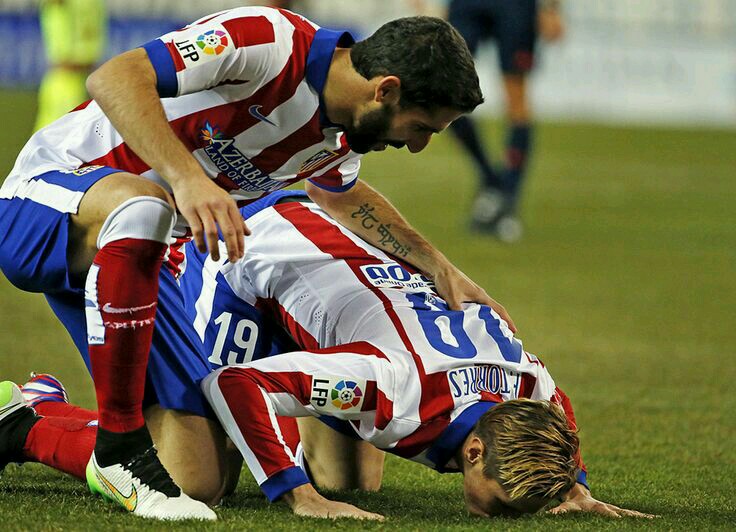 Thus, the 33-year-old former Spain international striker will play his 11th campaign for the club and form part of the first team squad in its first campaign in the new Wanda Metropolitan Stadium, which is due to be inaugurated at the start of the 2017-2018 season.

Torres began his career with Atletico, earning the nickname ‘El Nino’, literally ‘The Kid’ when he made his first team debut aged just 16 years old. He then signed for Liverpool, before joining Chelsea and AC Milan, and returned to Atletico in January 2015.

Last season saw the fans’ favorite scored eight goals in the Liga Santander, where he provided an alternative to Antione Griezmann and Kevin Gameiro in the Atletico attack.

“I am very happy we can continue together for another season,” said Torres on his social network site.