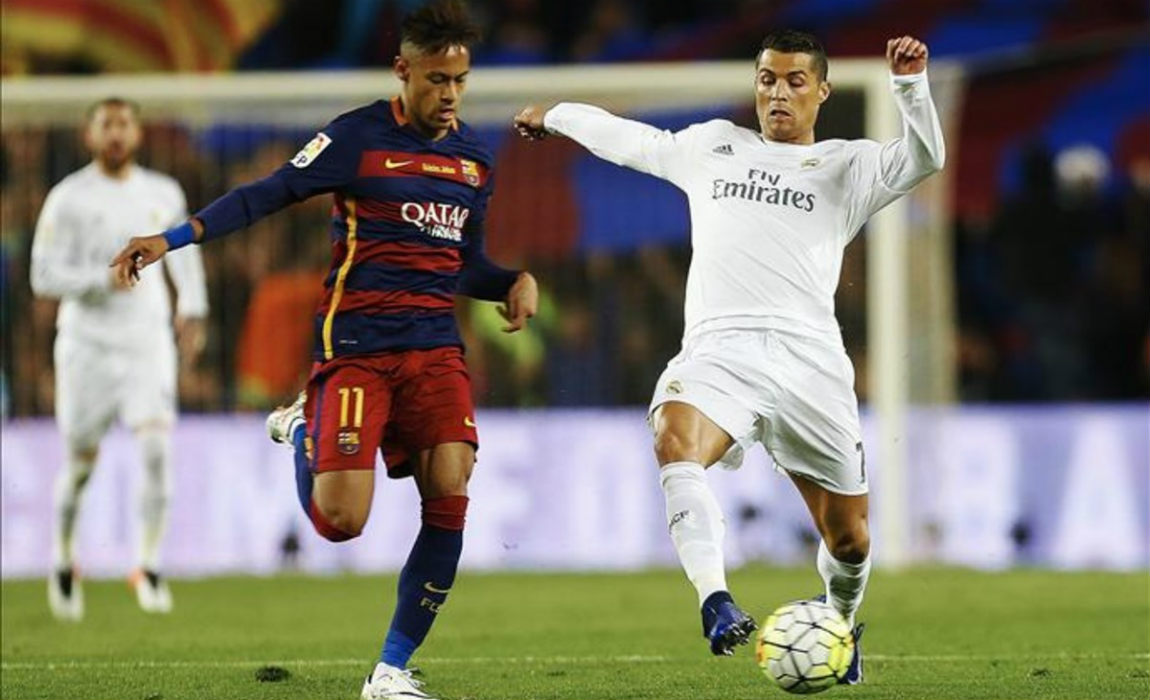 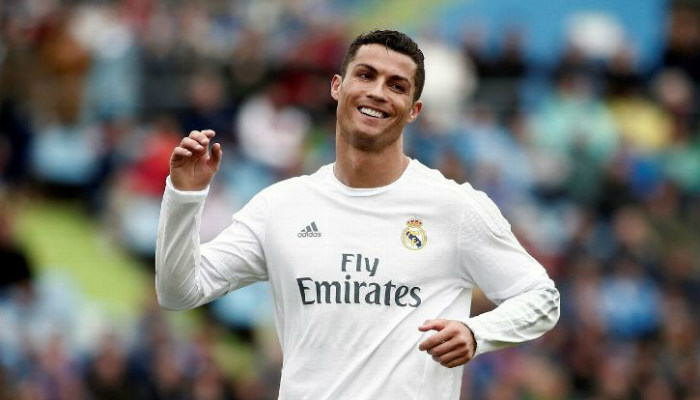 The third week of the Spanish Liga season will see some familiar faces back in action as Neymar, Cristiano Ronaldo and Karim Benzema are expected to make their first appearances of the season.

Ronaldo and Benzema will be the first to return after overcoming a knee injury and a back problem and although they may not be able to play for 90 minutes at home to Osasuna, they should both be in the starting line-up.

That will see Marcos Asensio and Alvaro Morata drop down to the subs’ bench, despite Morata’s two goals on international duty for Spain, which came ahead of an interview in which the striker said he knew he would have to work hard for his place in the side.

Neymar should also be back: the Brazilian flew into Barcelona on Wednesday after over 100 days in Brazil on Olympic and World Cup duty and is expected to go straight into the side to face recently promoted Alaves.

Paco Alcacer could also make his Barca debut amid doubts over Messi’s fitness after the Argentinean flew back early from World Cup duty with a groin injury which could see him rested ahead of next week’s Champions League debut.

Meanwhile Alaves travel with two players who know what it is like to score against Barca and both Ibai Gomez and Gaizka Toquero will be keen to repeat that feat on Saturday night. 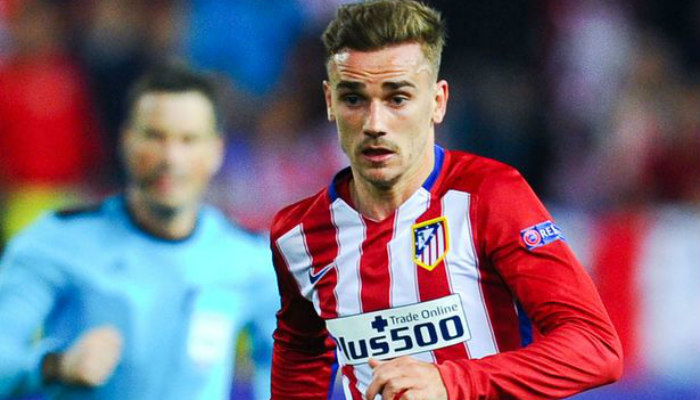 Atletico Madrid are the first side to have a 1pm kick off and their trip to play Celta Vigo is a vital game for both sides. Celta were unlucky to lose to Real Madrid before the international break, but have no points this season, while two points from two games against two newly promoted sides is a disappointing start for Atletico.

Diego Simeone’s side know that failure to win in Vigo would probably see them slip six or seven points behind Real Madrid and Barca and even at this early stage to the season that is a big gap to close against rivals who rarely drop points.

The midweek heatwave has cooled down and that is good news for Malaga, who play Villarreal, and Sevilla, who are at home to surprise early season leaders, Las Palmas at 18.15 local time.

Despite the drop in temperature there will still be hot and difficult conditions in La Rosaleda and the Sanchez Pizjuan stadiums for the four sides. 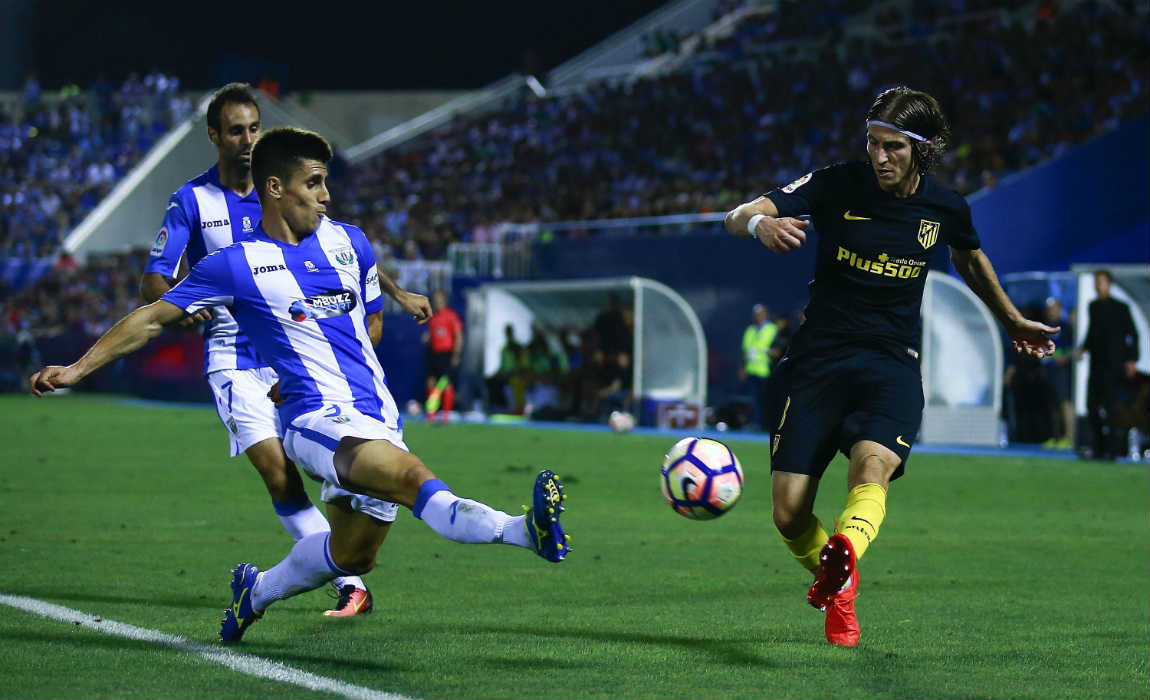 Sunday’s action begins with Sporting Gijon and Leganes both looking to defend their unbeaten starts to the season in a midday kick off, before Valencia and Betis play what looks as if it could be a tense game for both sides.

Valencia have sold key players over the summer and lost their first two games of the season. The club will be hoping the arrival of Ezequiel Garay and Elaquim Mangala will steady the boat, but a third defeat would certainly lead to protests in the Mestalla Stadium. 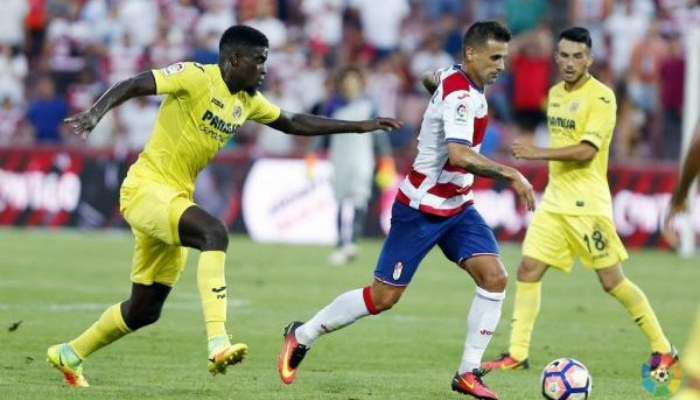 The round of matches ends with Granada needing to improve following their 5-1 defeat in Las Palmas when they entertain Eibar, while Athletic Club Bilbao look for their first points of the season away to Deportivo la Coruna.