Cristian Ronaldo was the subject of a mammoth bid from a Chinese Super League club.

The Real Madrid superstar received a humoungus bif of €100m-per-year, but the 31-year-old rejected then bid. 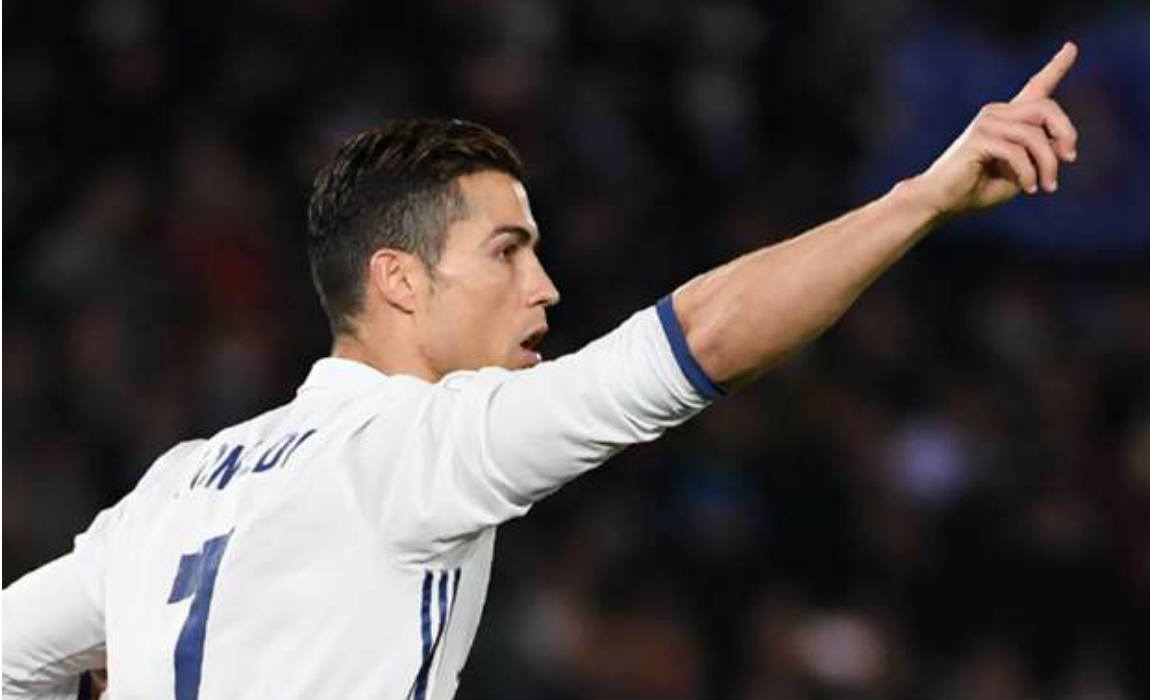 Ronaldo’s agent Jorge Mendes revealed in a recent press statement, while talking to the press.

Ronaldo and Barcelona superstar Lionel MEssi have been linked with Chinese clubs for a while now, but neither has ever shown any real intent of joining the newly resurgent league.

When questioned further Jorge Mendes said, “An offer of €300 million to Real Madrid and more than €100m per year [was made] to the player from China,” Mendes told Sky Sport Italia. “But money is not everything, the Spanish club is his life.” 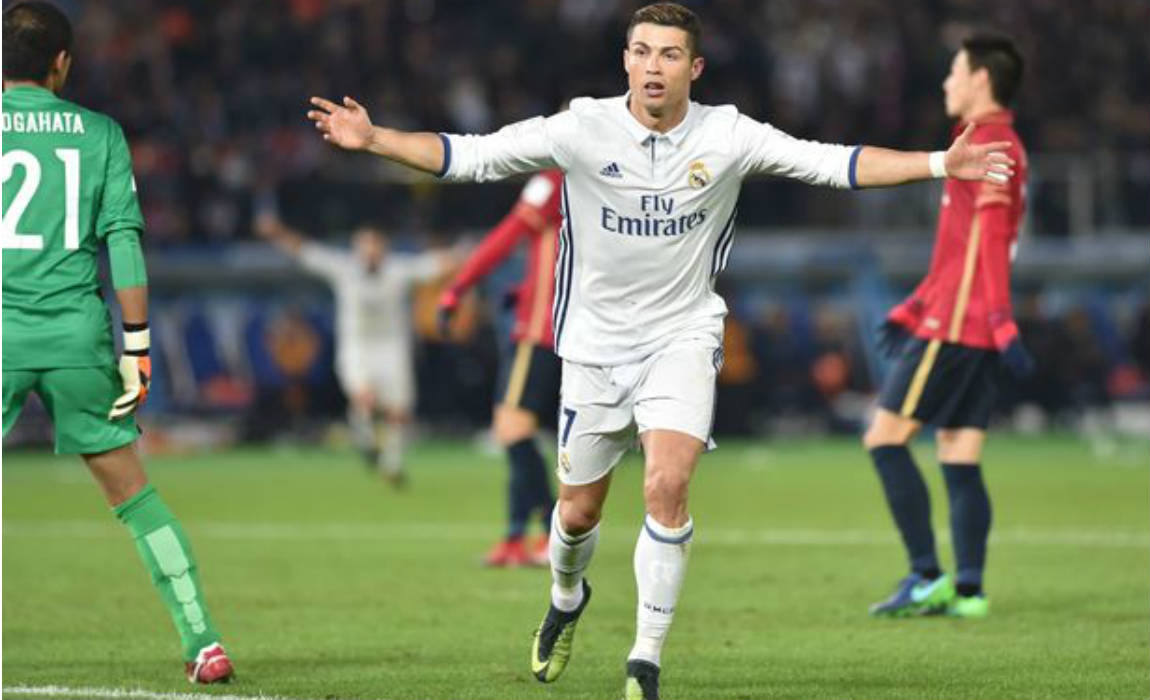 Ronaldo has had a fantastical year, winning the UEFA Champions League with Real Madrid and the EUROs with Portugal this year.

The former Real Madrid star was also warded his fourth Ballon d’Or this year after a sensational trophy laden year for both club and country.