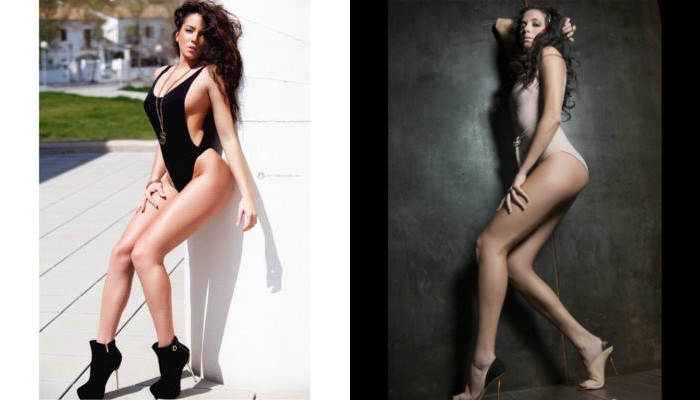 In a startling revelation, Argentinean reality TV star Samira Salome has claimed to have romped with several footballers from El-Classico of which she named Real’s Karim Benzema, 28, and ex-Barca ace Marc Bartra, 25 as one of them.

She described her sexual encounter as ‘good’ which sparked further controversy. On speaking with Magazine, Primera Linea, she said ‘“I have been with four footballers. Two from Barca and two from Real Madrid. Luckily they have all been good sexually.”

Although she showed no hesitation in sharing the names of two out of those four footballers, her silence on the other two names has raised questions and curiosity among fans all around the globe who wish to know their identity.

For those who do not know who Samira Salome is, she is a reality TV artist who shot to fame following her stint on Spanish dating show Mujeres Y Hombres y Viceversa. Check out her pictures: