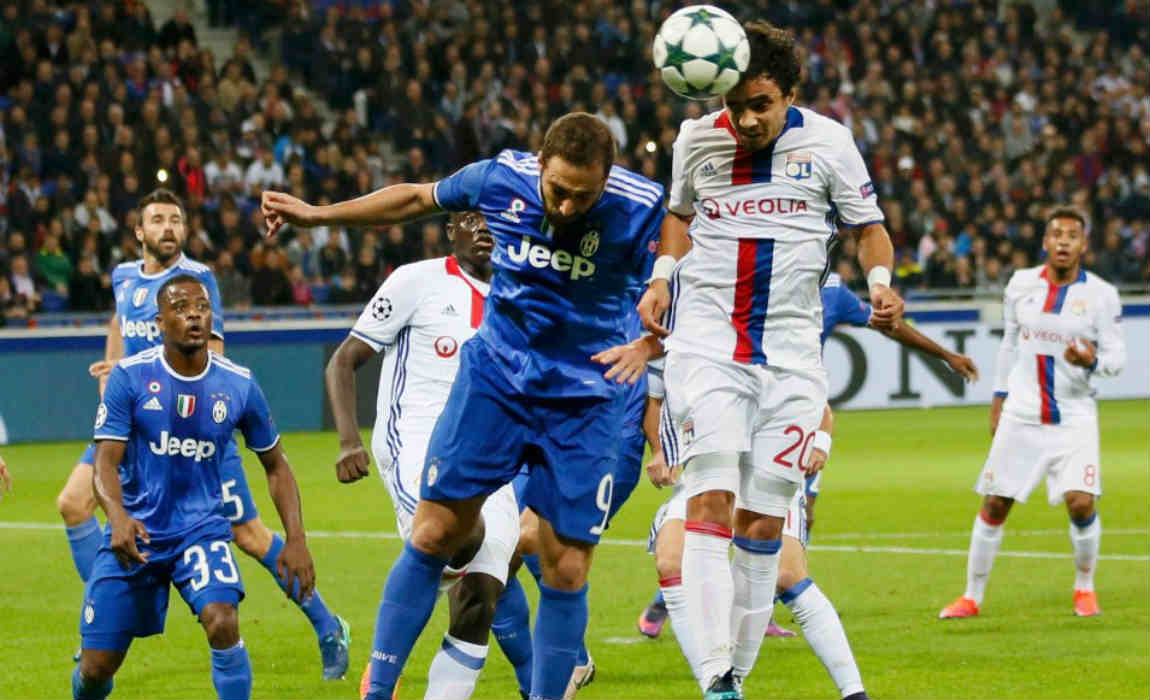 Former Manchester United player, Rafael is out with a hamstring injury for Lyon but that has not stopped him to donate his wages to a charity associated with the club. 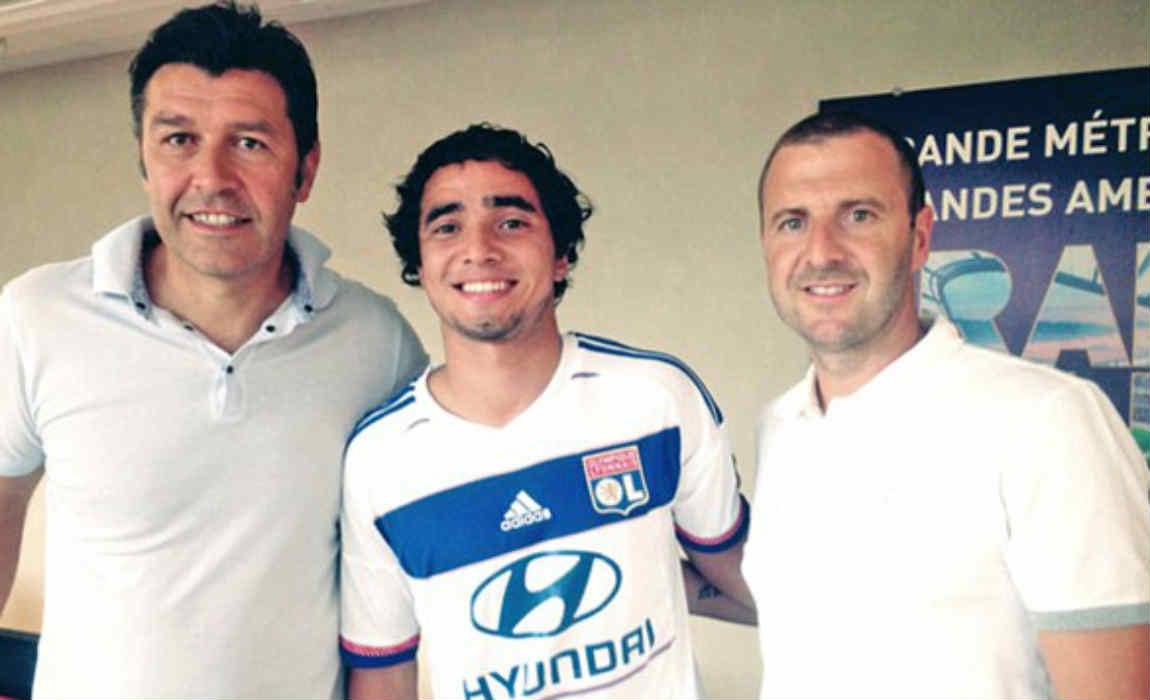 The money rendered will be used towards a robot which provides communication between hospitalised children and match day players. It will deliver entertainment covering dressing room and sides of the pitch.

CLASS: Former-@ManUtd defender Rafael donated all of his wages to charity whilst he was injured for Lyon. Respect ? pic.twitter.com/14nGgtepSv

“I like to play and to be paid for doing that. But I wasn’t playing. I’m happy to have done that for the kids, but it was good for me too, it helped me.” 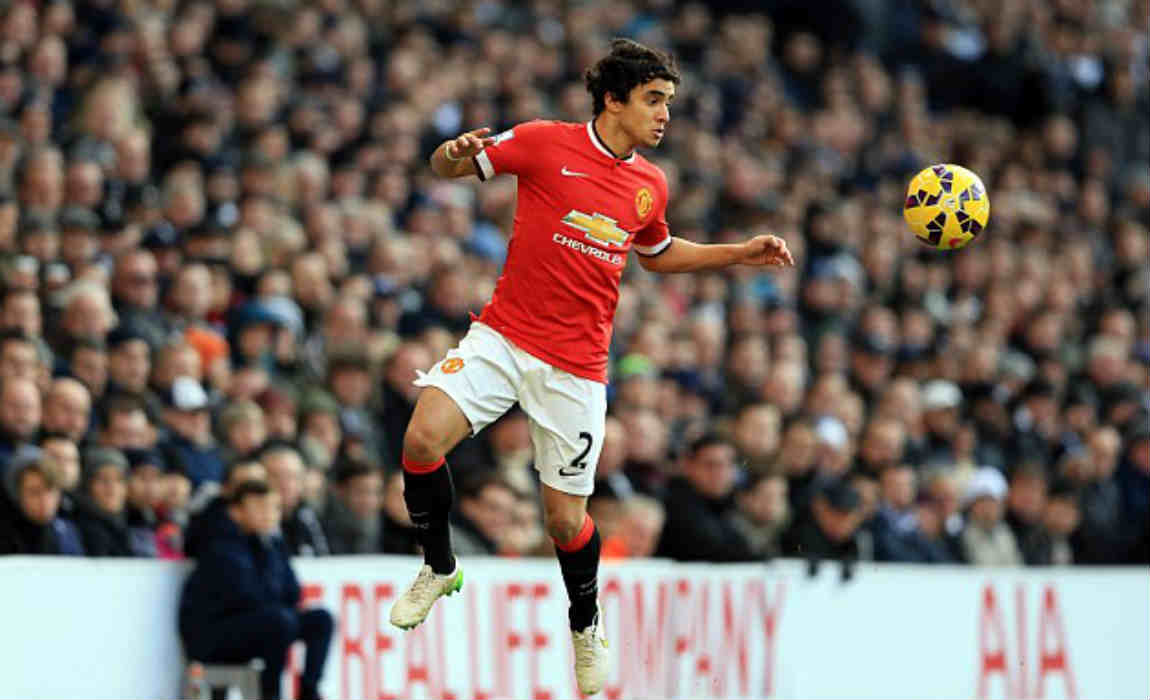 Rafael took the decision to donate after his request to withhold wage funds was denied by the Lyon board. He left Manchester United in 2015 after the arrival of Louis Van Gaal who substituted the right back with Darmian signing.