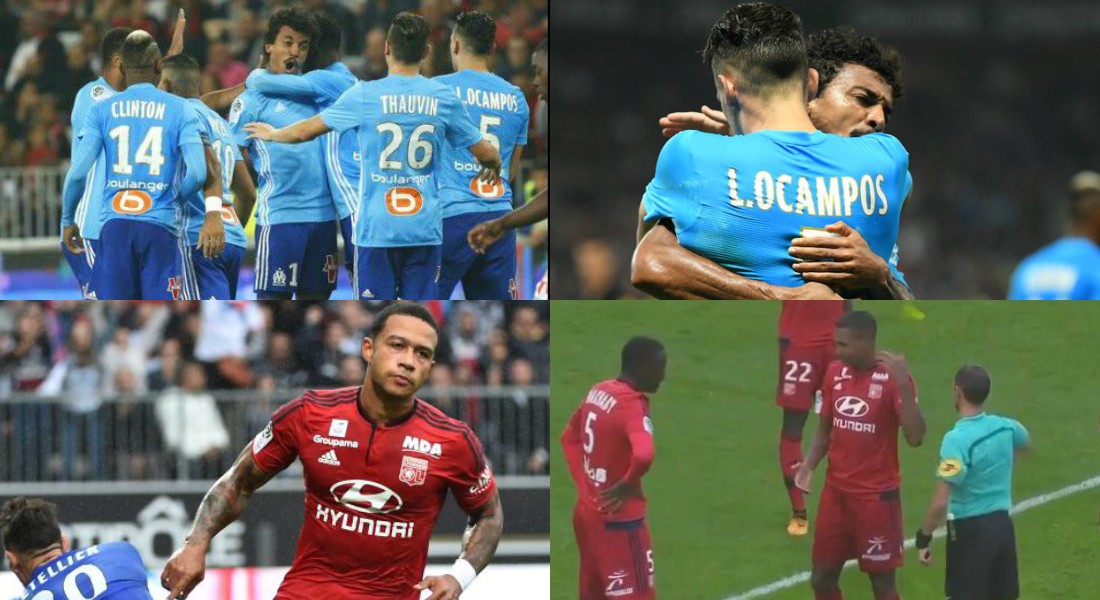 Ligue 1: Marseille Fight Back To Win Derby Against Nice, Marcelo Sent Off In Lyon Draw

Marseille came from two goals down to upset Nice 4-2 in Sunday’s Mediterranean derby, while Lyon wasted a two-goal lead to tie 3-3 at Angers, the same score as they finished last weekend in Ligue 1. 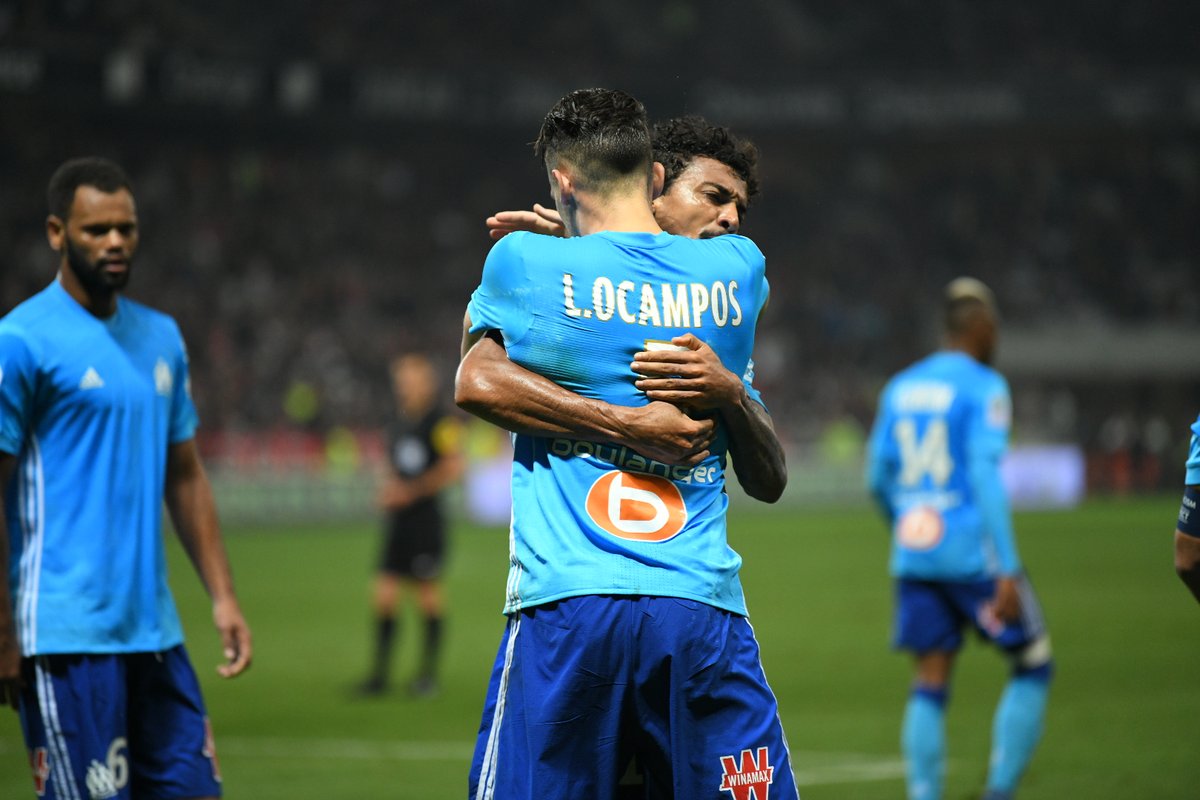 Nice striker Mario Balotelli broke the deadlock four minutes into the match as he headed home from a corner. Jean Michael Seri doubled the lead for Nice after he fired a shot outside the penalty area past goalkeeper Steve Mandanda.

However, that turned out to be kick-off of the visitors’ strong comeback. Lucas Ocampos swept into the net in the 26th minute, before Nice midfielder Pierre Lees-Melou’s own goal on 40 minutes dragged the match back to the starting line. 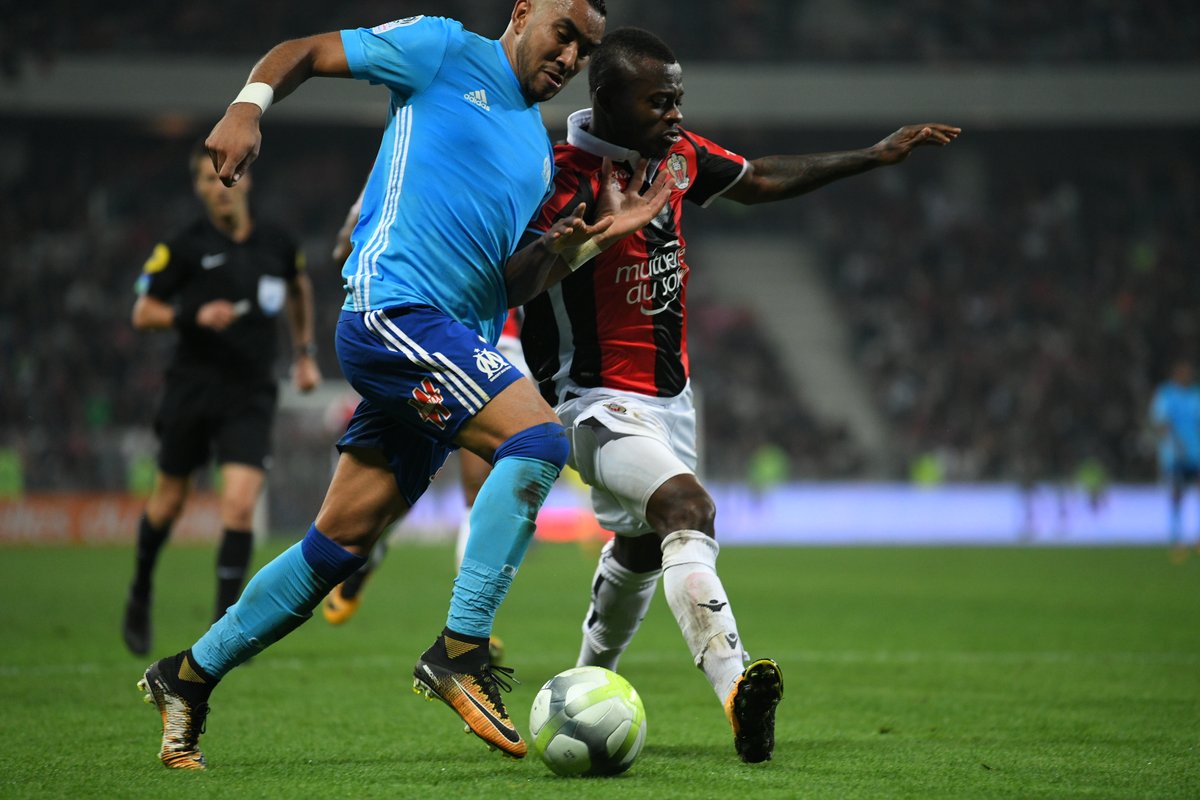 From then on, Marseille scored three goals in an eight-minute span. After Yoan Cardinale blocked Luiz Gustavo’s shot, Ocampos followed in to finish a header late in the first half. 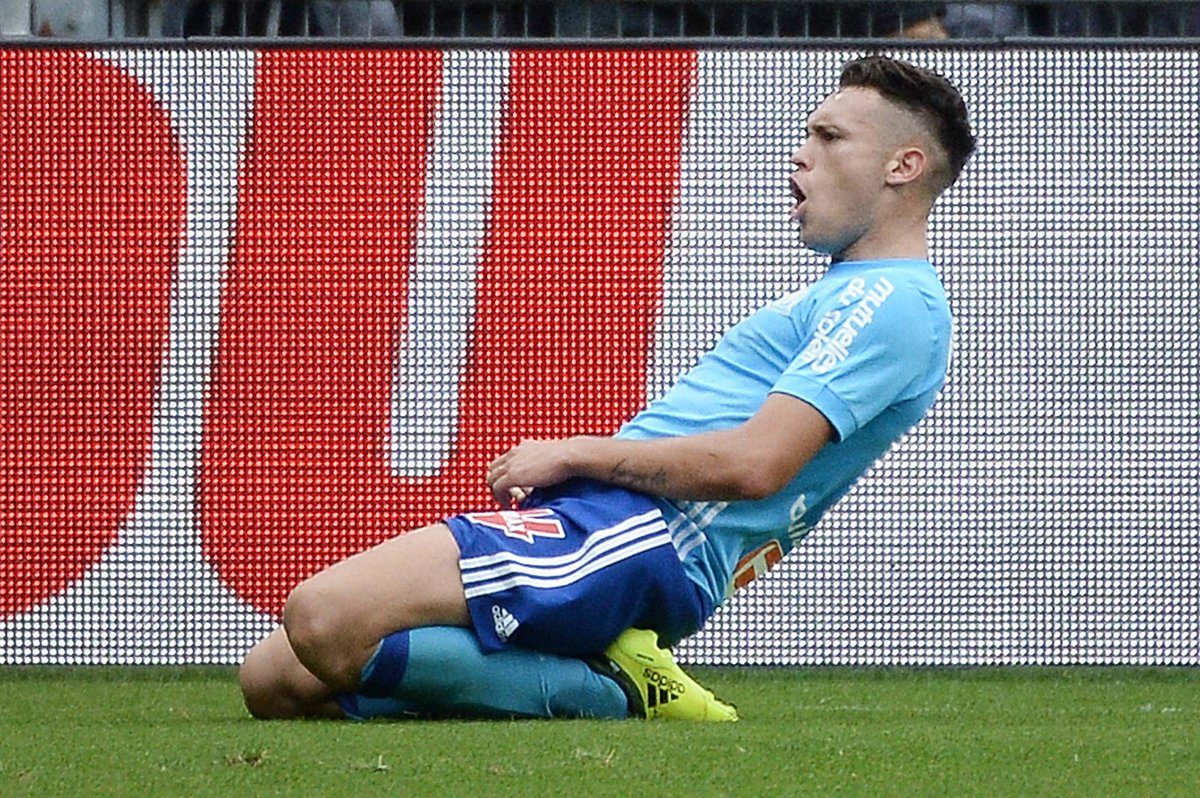 Gustavo was in position to interrupt the ball, and found the target from outside the box in the 48th minute.

Gustavo was later shown a red card for a tough foul on Lees-Melou, but Marseille held on en route to a victory on an unstoppable Mandanda, including his brilliant save on Alassane Plea’s spot kick with eight minutes remaining. 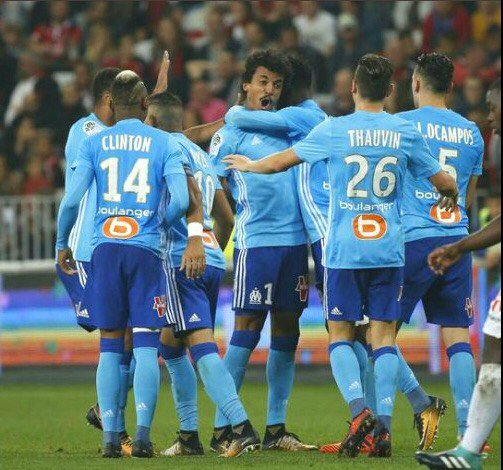 Former Real Madrid forward Mariano Diaz put Lyon in front as early as five minutes with his sixth goal of the campaign. 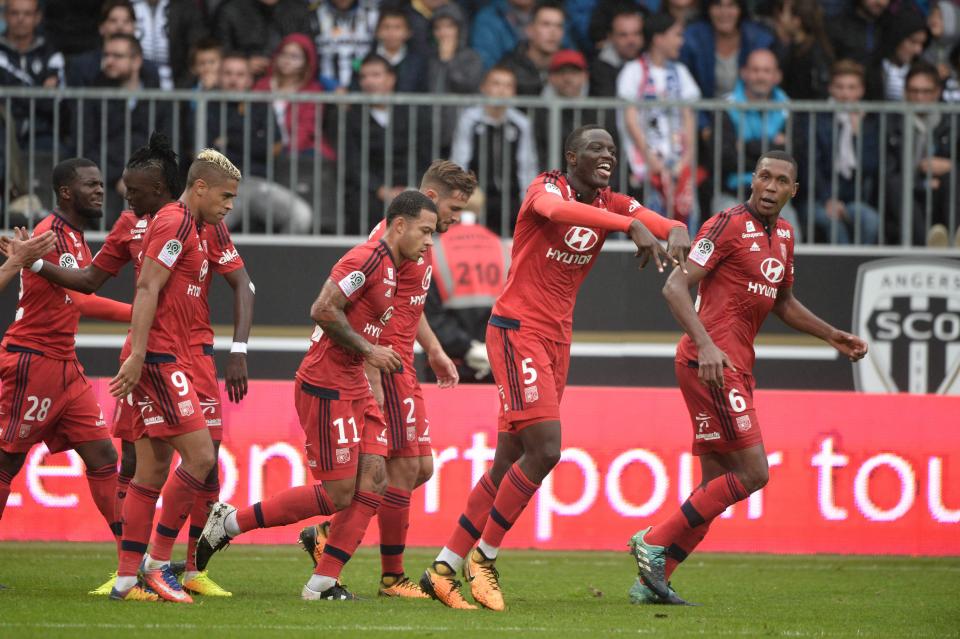 Rafael, who fed for Diaz’s score, suffered an own goal to tie the match at 1-1.

Lyon were two goals ahead thanks to Mouctar Diakhaby and Memphis Depay. However, that lead was spoiled by Marcelo’s controversial dismissal. 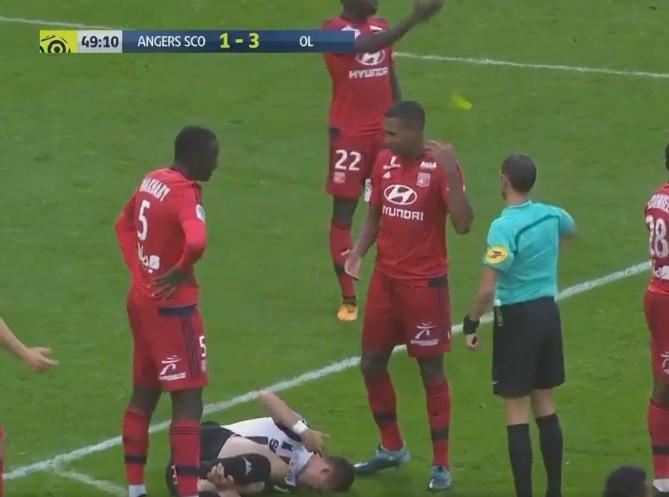 Lyon defender Marcelo got a red card for the accident

The Brazilian defender was booked early in the second half, before he accidently hit the referee’s hand with the yellow card out. Marcelo immediately expressed his apology, only to see his yellow card turn into a red one.

With the team reduced to ten men, Lyon felt much impact later on, as Karl Toko Ekambi and Ismael Traore set it 3-3 until the final whistle. 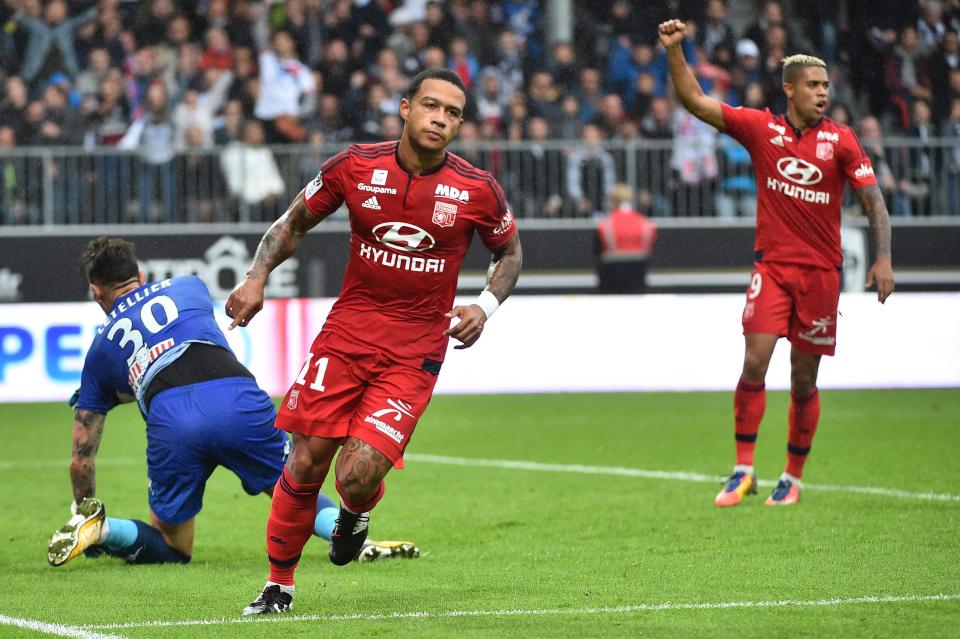 Lyon extended their winless streak to five matches in all competitions, sitting eighth on rankings.

Saturday’s matchup between Amiens and Lille had to be postponed after the barrier of the visiting fans stand at Amiens’ home stadium collapsed in the 16th minute, injuring 29 people, among whom five were in serious condition.