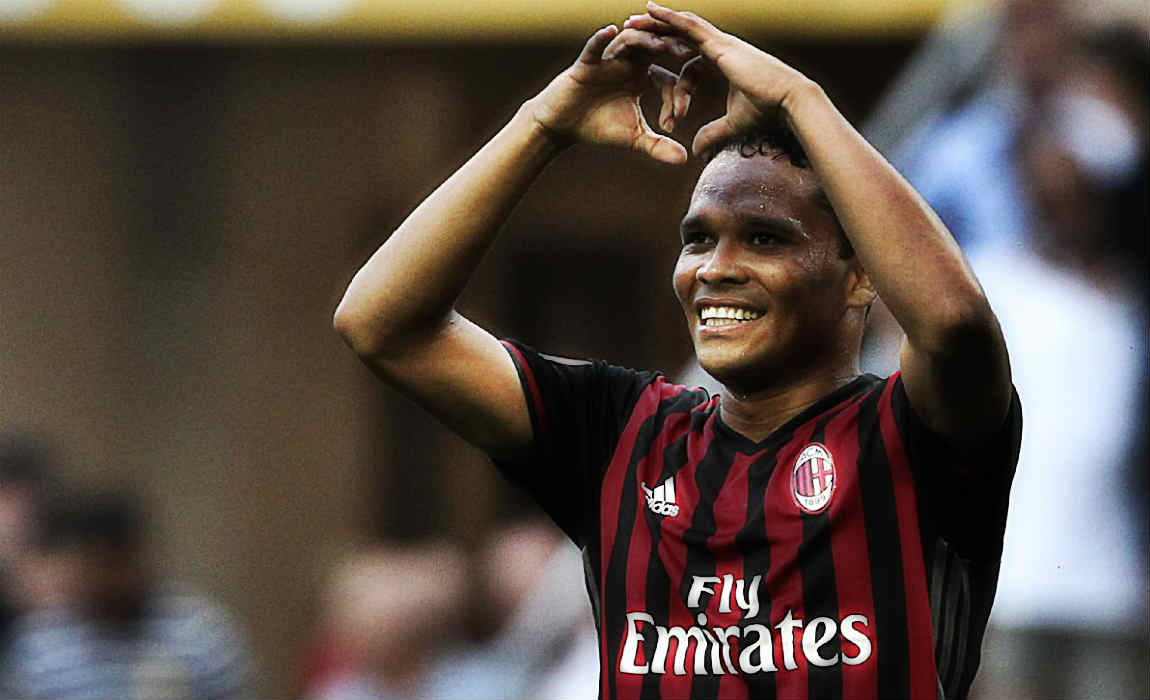 AC Milan striker Carlos Bacca has accepted that he was wrong to clash with boss Vincenzo Montella after being substituted in the 1-0 loss to Sampdoria.

Bacca said that he will play for a team dinner as a way of apology to Montella and the squad. 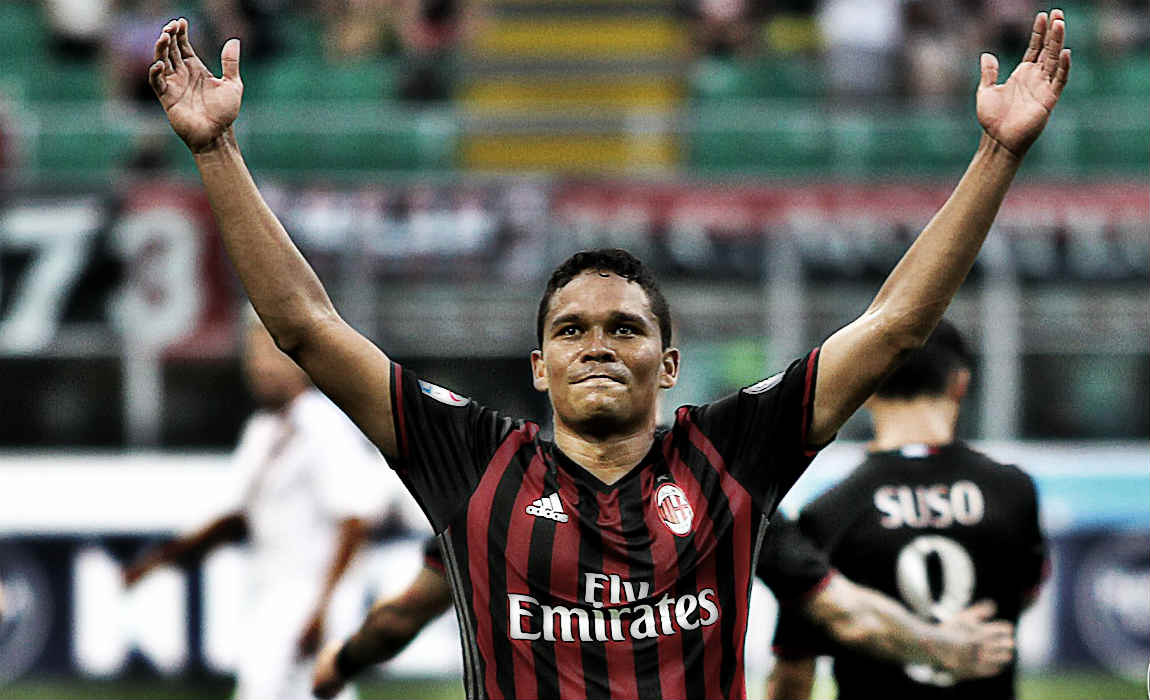 The Colombian international had previously collided with the Rossoneri boss in October after getting subbed.

Bacca has been subbed 15 times in 18 starts this season, as the 30-year-old is struggling for form.

Carlos has scored just nine goals in all competition this season. 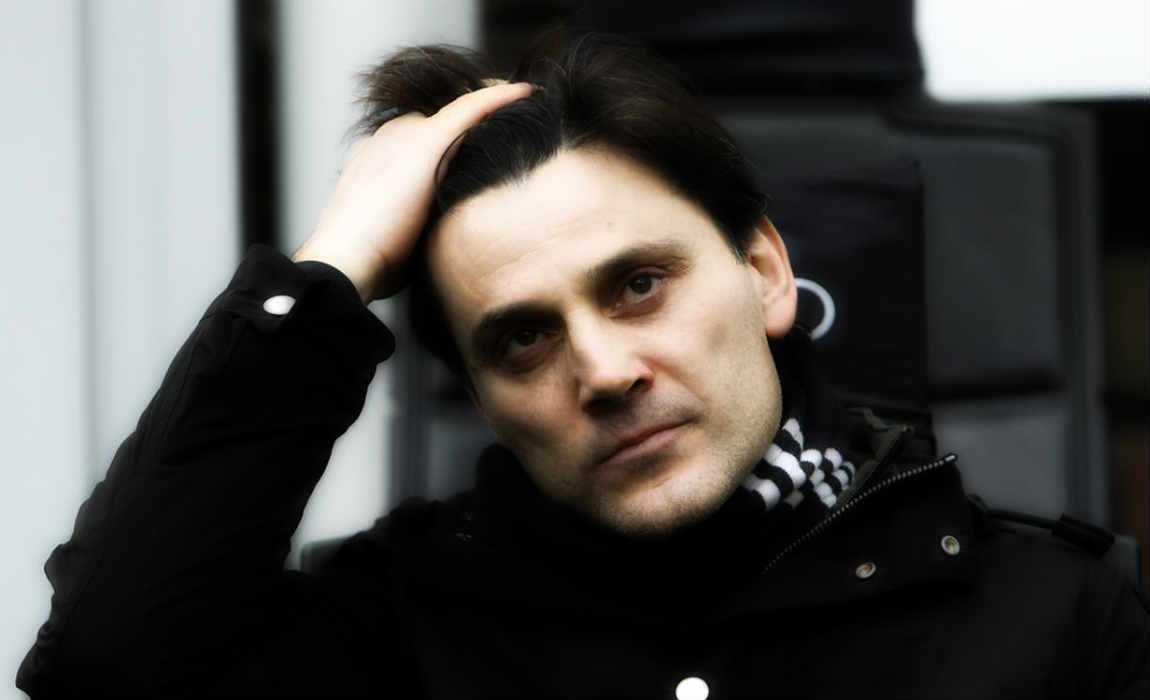 However, Bacca has now apologized for his behaviour as he admitted that he was wrong to express himself the way he did.

“It just so happened that he took me off and I was angry because we were losing 1-0,” Carlos Bacca told Milan TV.

“I wanted to stay on the pitch and help the team. It was his decision and I had the adrenaline of the game.” 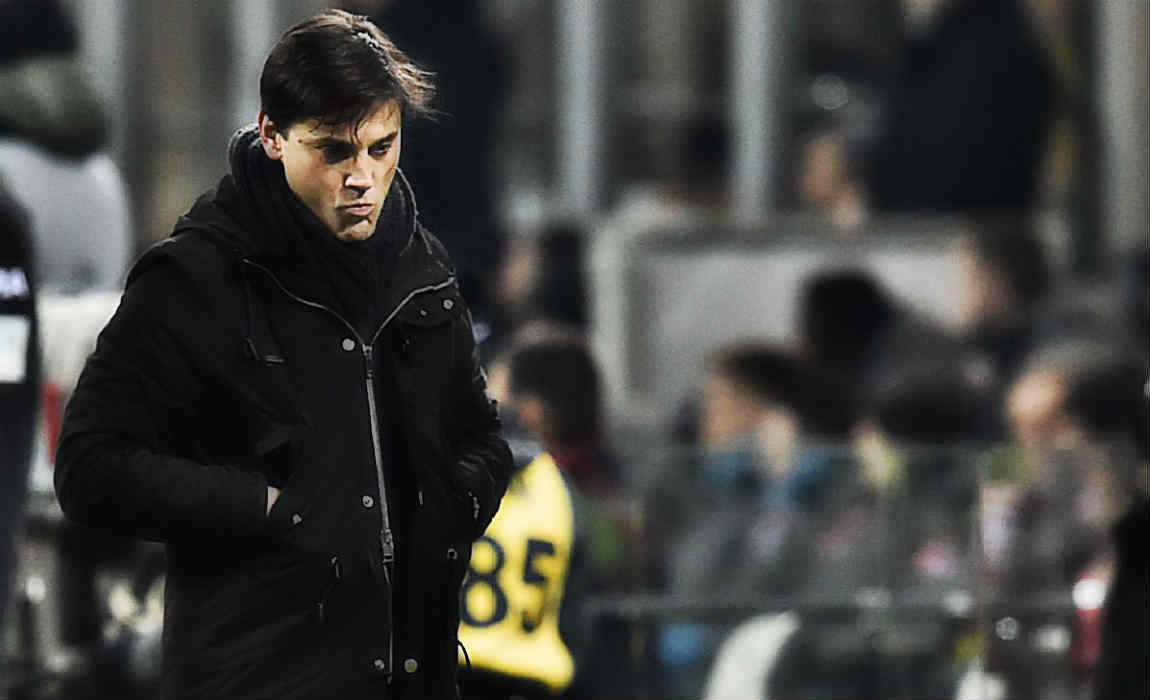 “Right now it is all out in the open, I spoke to him and I was wrong because I was hot-headed and angry.”

“I told the coach that I had made a mistake, I spoke with my team-mates to apologies and I will pay for dinner for the team.”

“I decided to do that because we are a united team. Everything was fine afterwards and I spoke to him this morning.” 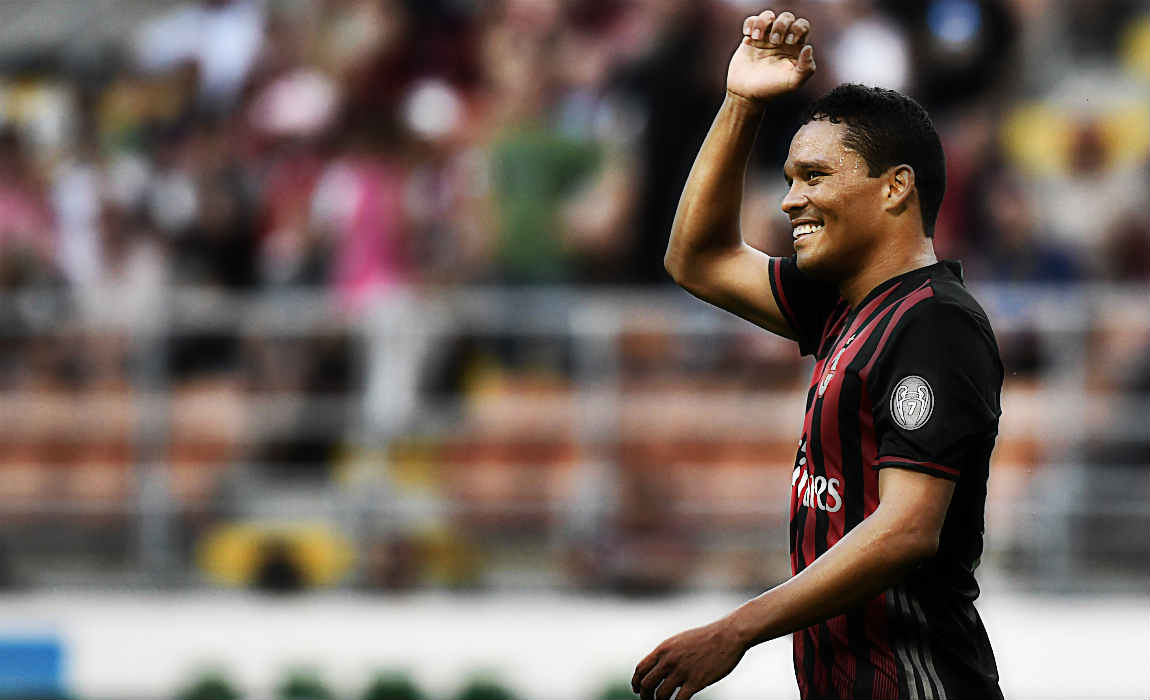 “There are no problems with the coach. I have to respect his choices and keep working.”

“It is important to have an early chance to bounce back on Wednesday against Bologna.”

Milan are struggling, with tensions running high at the San Siro as the Diavolo have lost four consecutive games and have slipped down to the eighth position.