Italian giants Juventus will make a move for Colombian international James Rodriguez in June according to latest reports in the Italian media.

James is out-of-favour at Real Madrid and the winger has fallen down the pecking order under Zinadine Zidane.

The 25-year-old had earlier revealed that he did not know if he would still be at the Santiago Bernabeu, but his agent Jorge Mendes claimed the former Monaco man will not be moving clubs in the winter transfer window.

Chelsea were he favorites to land the Colombian, but have reportedly pulled out of the race due to his massive price tag. 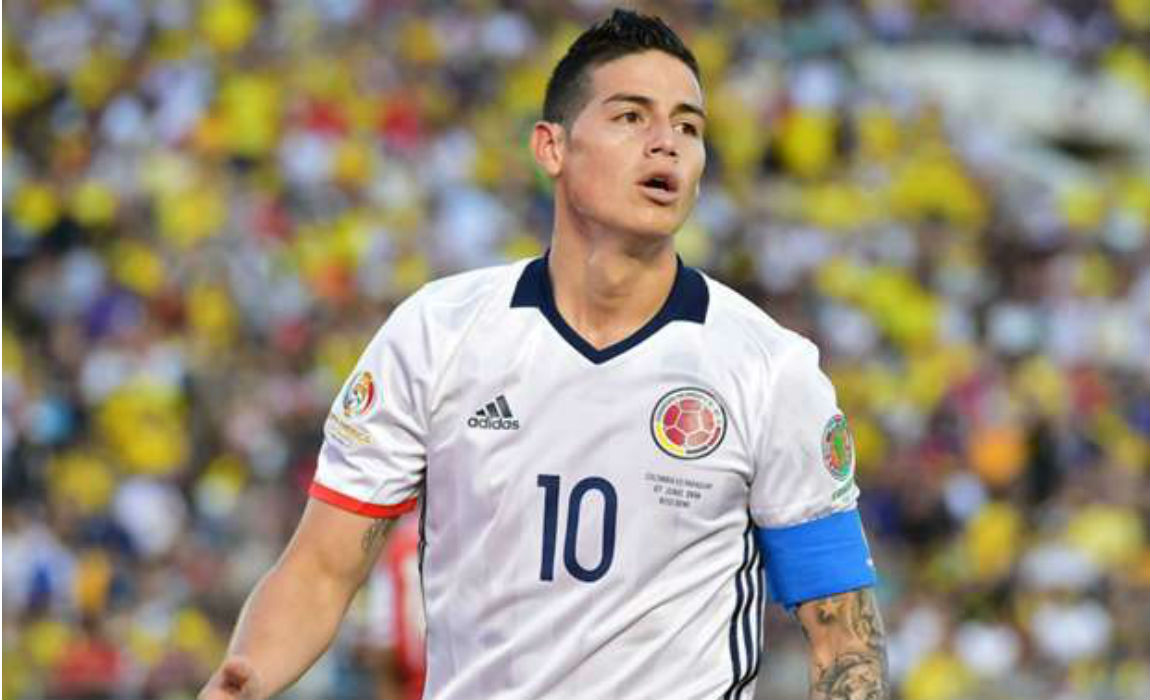 Manchester United are also monitoring the situation and could make a move for the Los Blancos outcast.

Giuseppe Marotta, former Juventus manager has said that the Bianconeri are keenly observing the situation and will make a move for the Colombian in June.