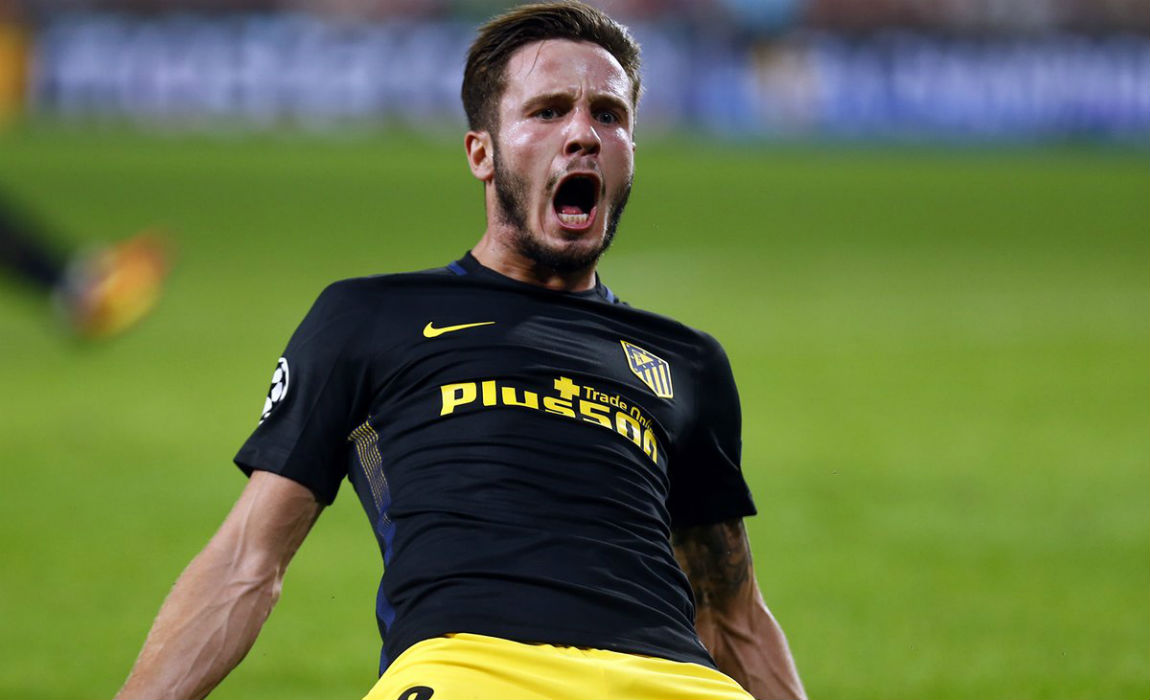 Last season’s runners-up Atletico Madrid started the 2016/2017 Champions League campaign with a 1-0 win at PSV in Eindhoven, The Netherlands, on Tuesday.

PSV and Atletico met each other for the second Champions League season in a row. In the last 16 of last season, Atletico beat PSV 8-7 on penalties after 210 minutes of goalless action.

This time was different. Atletico escaped after five minutes when an early goal by Dutch striker Luuk de Jong was disallowed for alleged offside and PSV were denied a penalty by English referee Martin Atkinson after a foul by Diego Godin on Luciano Narsingh.

Two minutes from half-time the Spanish visitors found the net. PSV defender Joshua Brenet blocked the first effort from Saul Niguez following Gabi’s corner, but PSV could not prevent Saul Niguez from converting the rebound with a volley. After Jose Maria Gimenez brought down Narsingh PSV were awarded a penalty on the stroke of half-time, giving the home-team the chance to equalize. However, Andres Guardado’s penalty was saved by goalkeeper Jan Oblak. 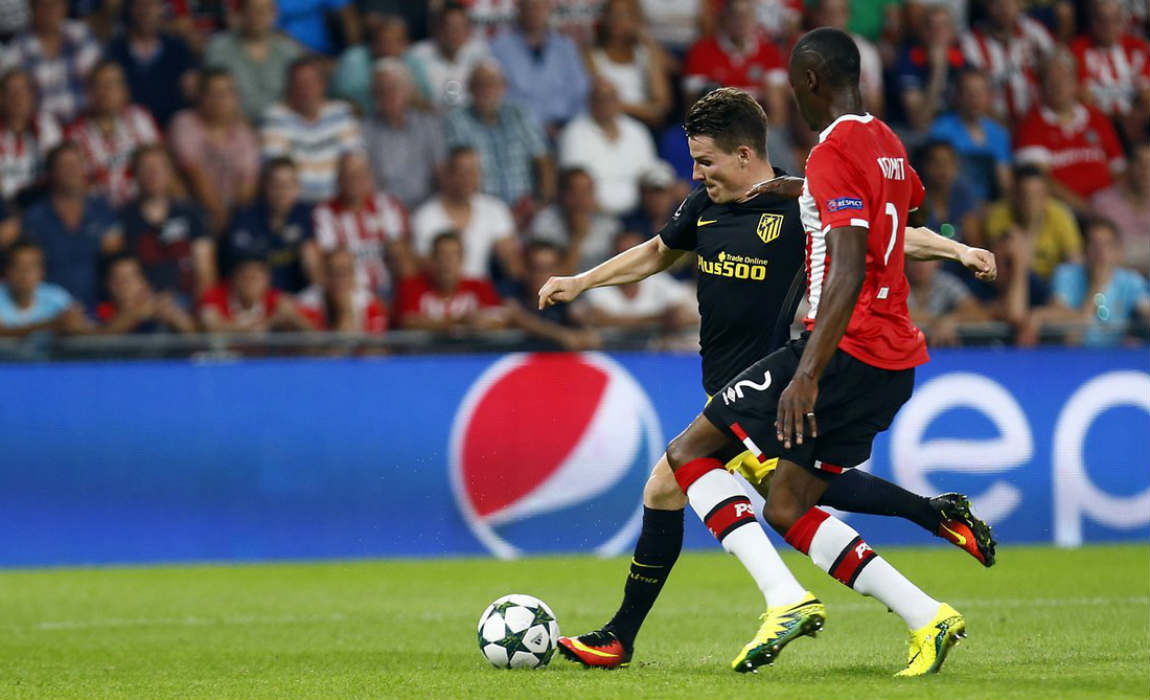 In the second half PSV put pressure on Atletico, but failed to create openings in the Spanish defense. On the other side French striker Kevin Gameiro squandered some chances to score more goals. Only in the final phase PSV had some possibilities for De Jong and substitutes Gaston Pereiro and Bart Ramselaar, but they all missed the target. The home-team also claimed another penalty after a header by De Jong touched the hand of Godin. Referee Atkinson neglected the call for a second penalty and the match ended in narrow win for the visiting team of coach Diego Simeone.

On September 28 Group D of the Champions League continues with Atletico Madrid versus Bayern Munich, which beat FC Rostov 5-0 on Tuesday. PSV will have to play away against Russian Rostov.