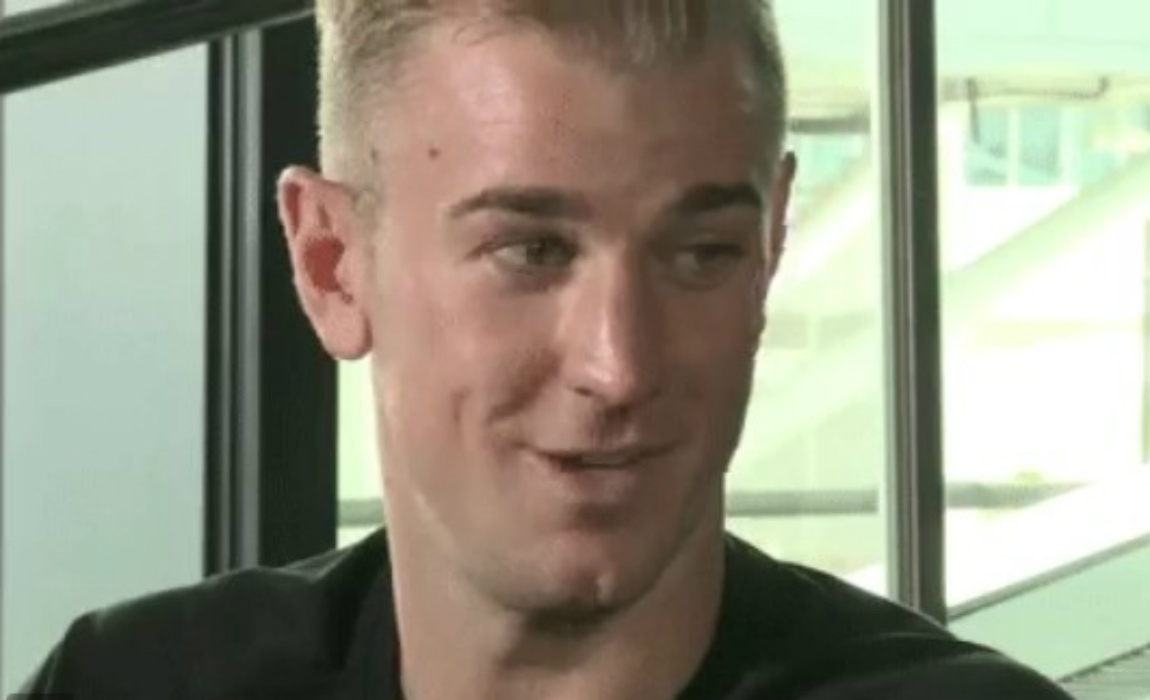 What Must Joe Hart Be Thinking After Claudio Bravo Sent Off For Terrible Blunder? 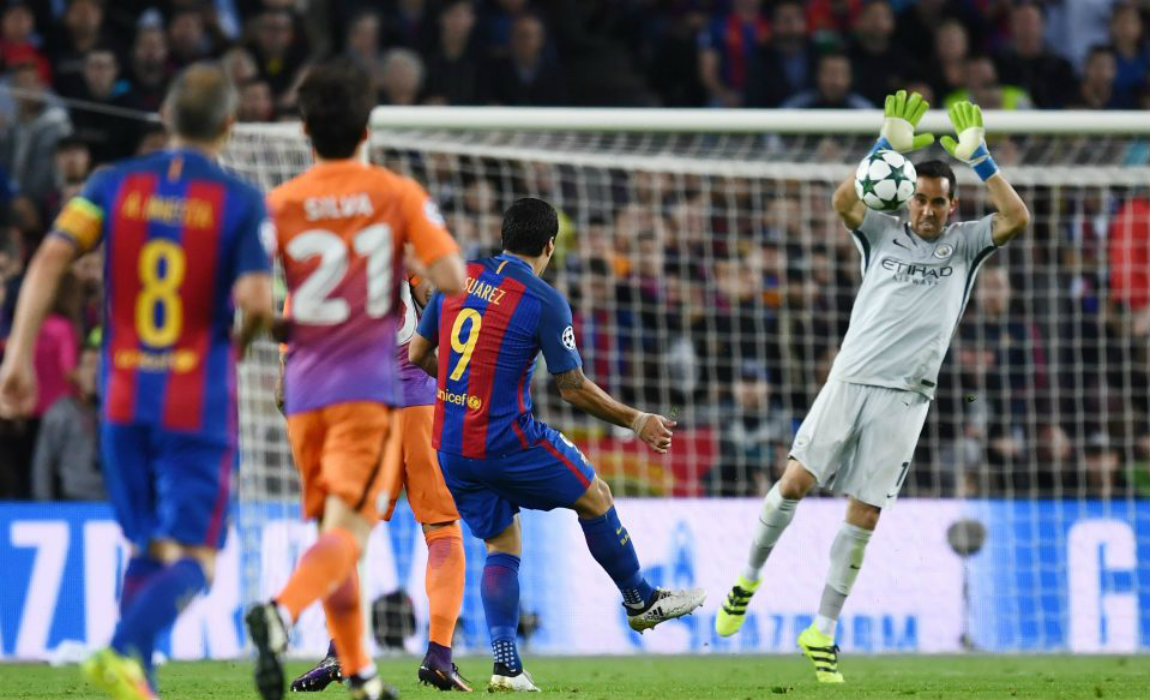 Guardiola boss had roped in Bravo this summer due to his abilities with the ball at feet as he believed that Joe Hart would find it difficult to adapt to the new philosophy and his plans for the new season. What followed was Hart’s exit from Etihad to join Serie A side Torino on season-long loan. 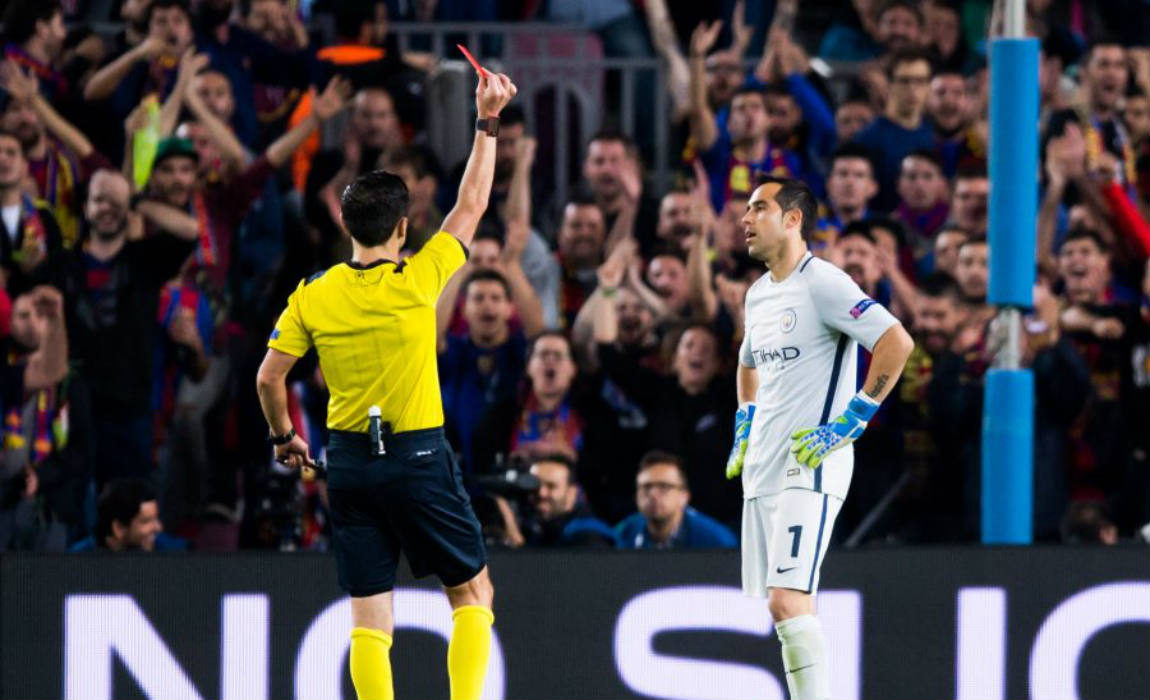 Bravo’s stupid move saw him receiving a red card which changed the whole dynamics of the game – with Barca punishing Guardiola’s side with back to back goals, thanks to Messi’s hat-trick and brilliant goal from Neymar. 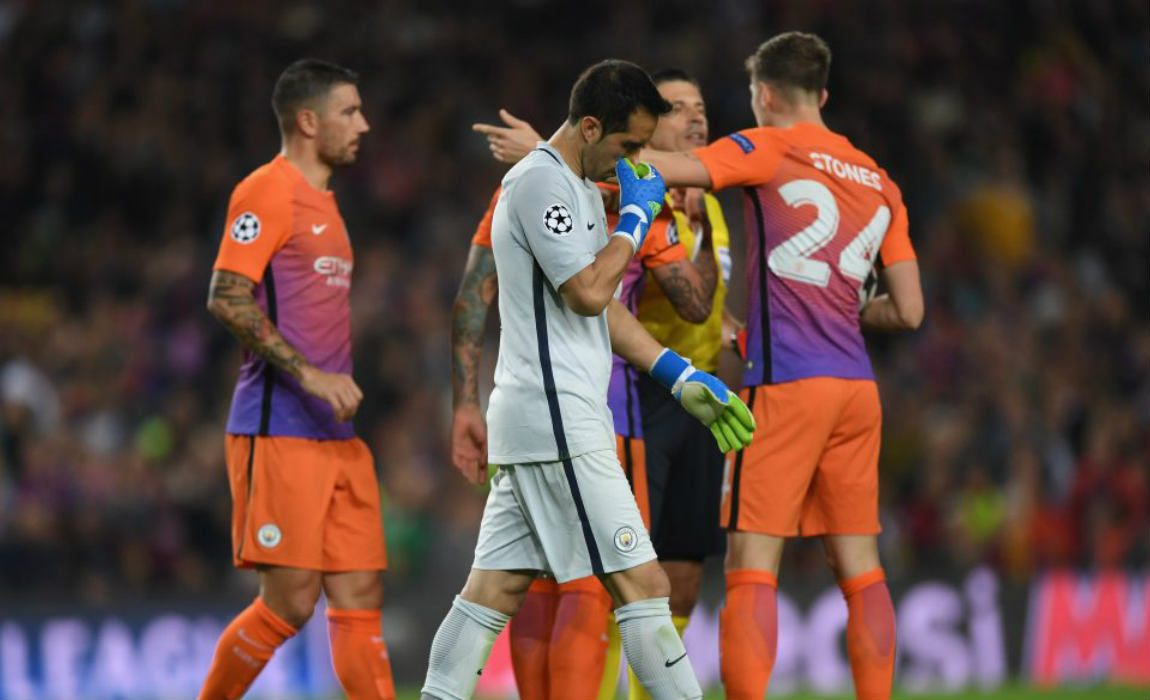 On the contrary, Bravo’s replacement Willy Caballero stood up to the occasion and proved his mettle after saving Neymar’s penalty during the later stages of the game. He let in three goals – two from Messi and one from Neymar but he was not to blame for it as the City defence looked completely out of shape and allowed too much space in the final third.

And now England number one Joe Hart, who is on season-long loan after being exiled by new boss Guardiola would surely enjoy Braco’s costly blunder – which he would have never made. 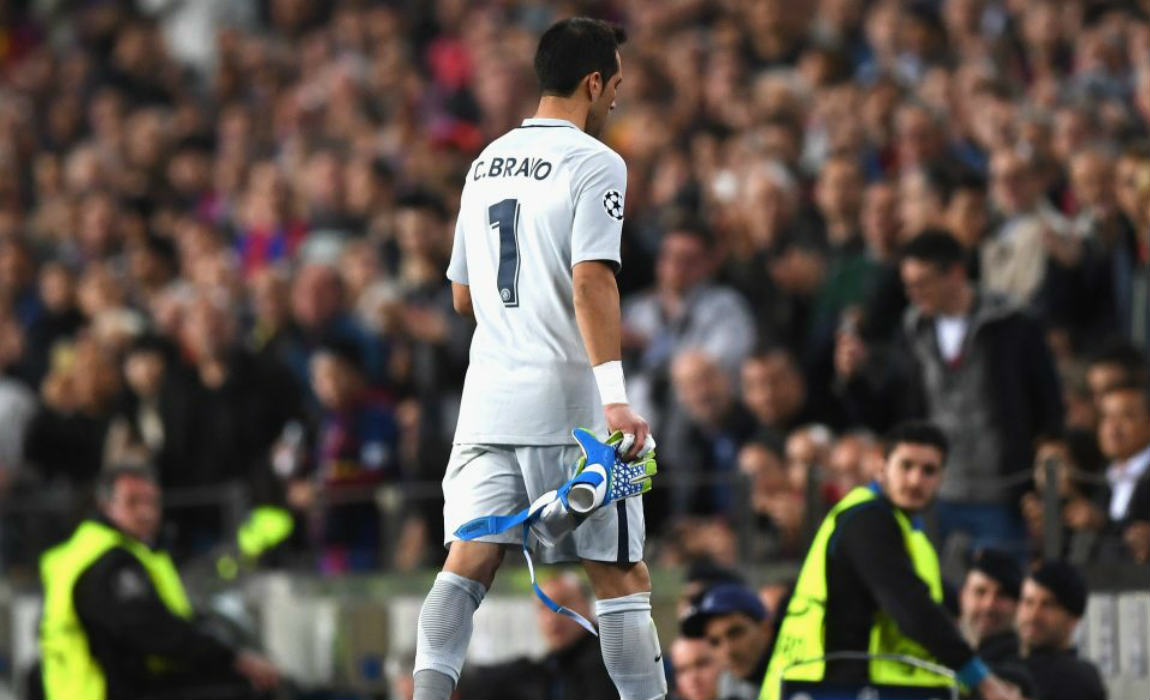 Football fans took a dig at Bravo on social media platforms and depicted – what could be must Joe Hart be thinking after Claudio Bravo sent off for terrible blunder.

Joe Hart finishes a glass of a smooth Tuscan red. It is 10pm in Turin.

He smiles softly to himself.