Leicester City’s dream run continues in the Champions League as the foxes played a draw against Copenhagen in their fourth group stage match. 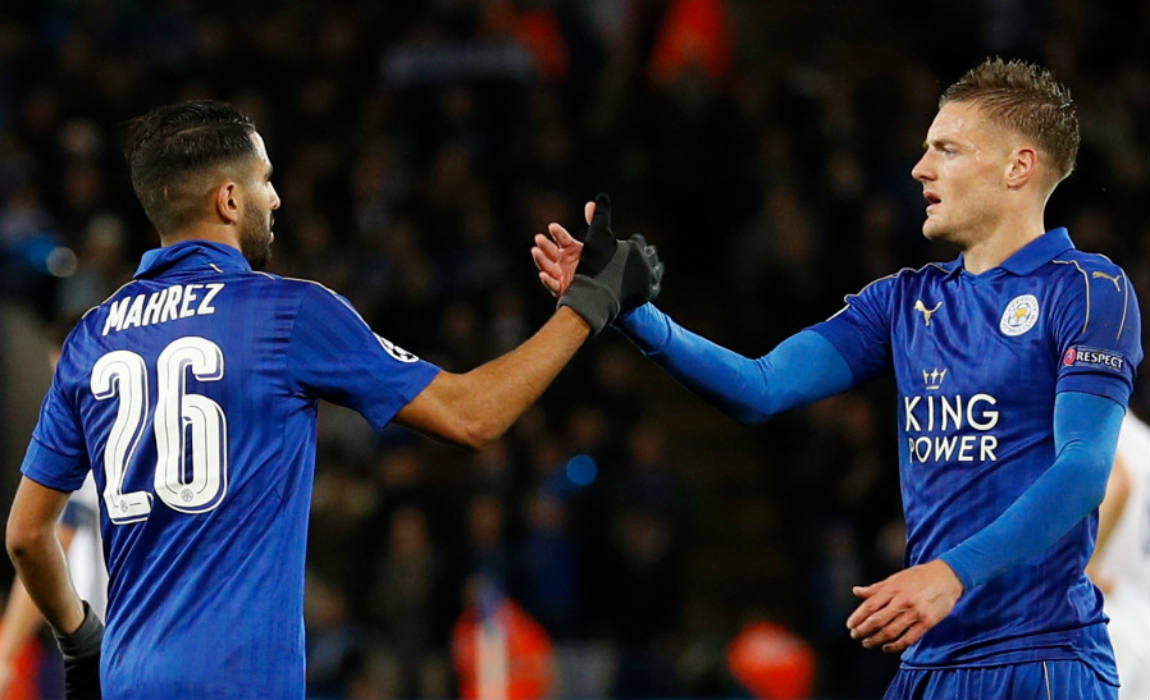 However, interestingly after playing the draw the foxes have become the first team in UEFA Champions League history to go keep a clean-sheet in their first four matches in the competition.

Claudio Ranieri and his Pizza party is still working wonders as Leicester City are just a point away from officially securing a knockout stage qualification in the Champions League. 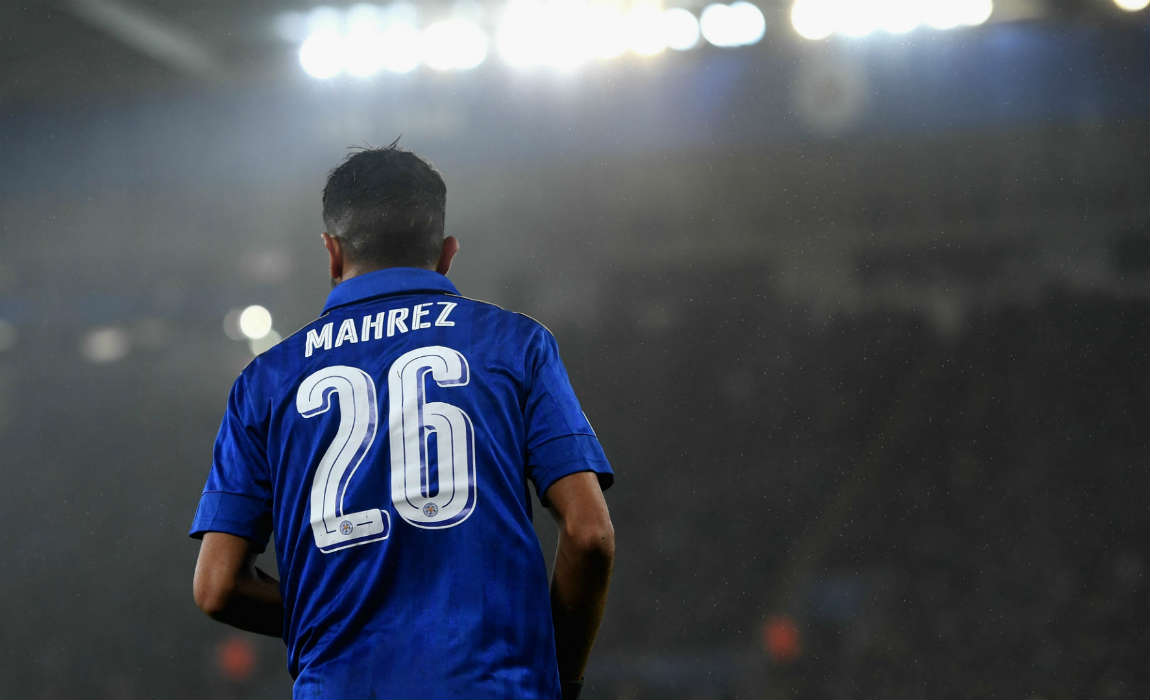 Only two teams have previously managed to manage clean-sheets in the first three matches of the competition, Parma in 1997/98 and Malaga in 2012/13 – Claudio Ranieri’s men have beaten both the teams by managing to extend their clean-sheet record to four games on the trot.

Kasper Schmeichel’s return to his homeland was impressive as the Dane pulled-off a wonder-save in the last minute to deny Copenhagen’s Andreas Cornelius a sure goal. 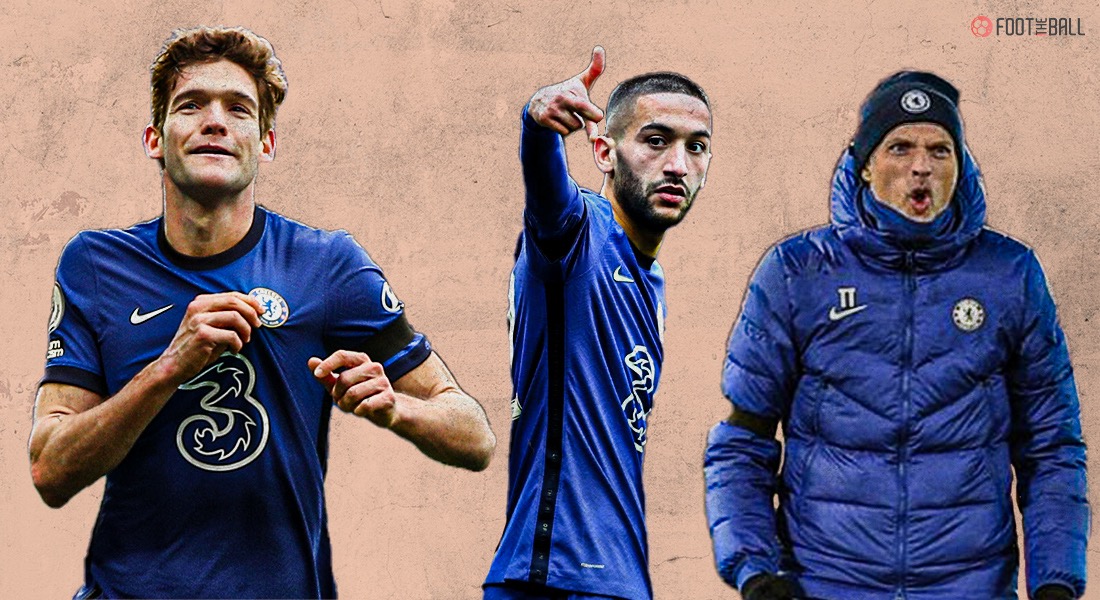