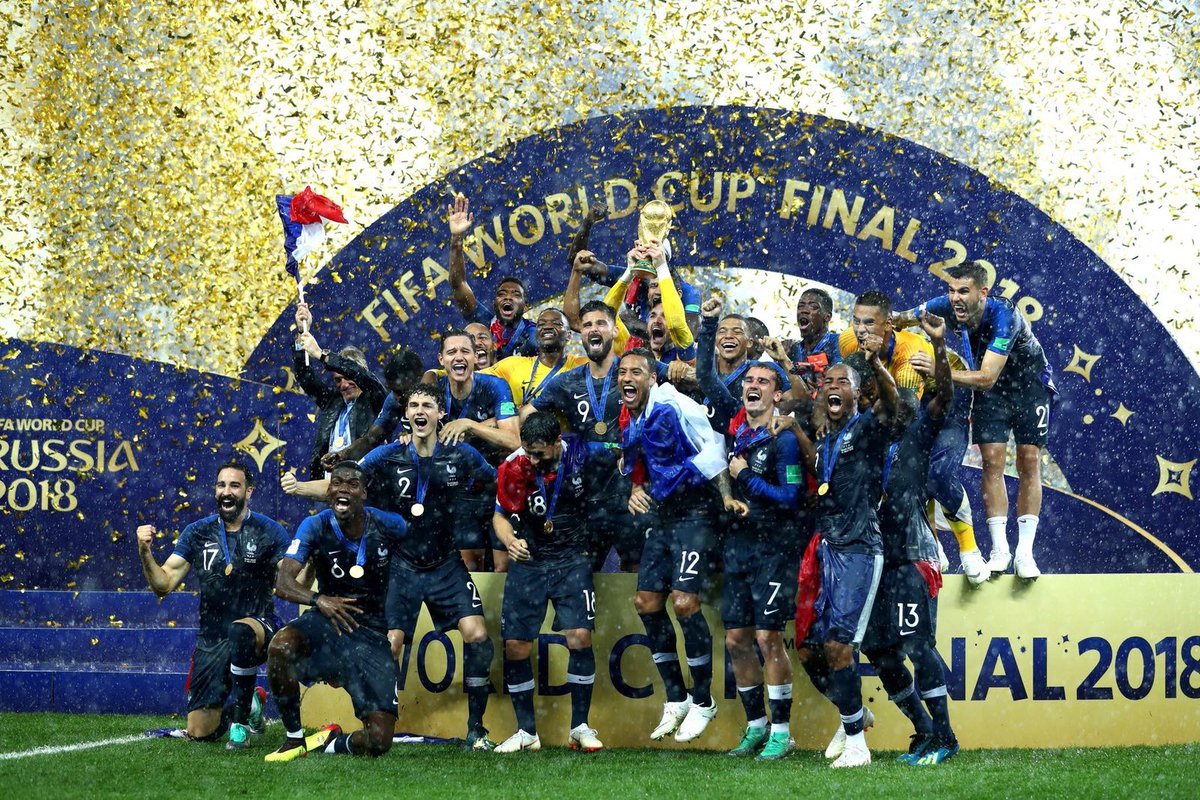 The author, Joseph Downing Marie Curie Fellow, CNRS, Laboratoire méditerranéen de sociologie, Aix-Marseille Université. This article was originally published in The Conversation, an independent source of news and views from the academic and research community.

The French football team has won the 2018 World Cup, 20 years after it triumphed on home soil in 1998. “Les Bleus”, as they’re called, are back in the nation’s good books, celebrated for their excellent performance in this year’s tournament, right through the 4-2 win over Croatia in the final. Out of the limelight and the glare of success in Russia 2018, however, a question continues to dog French football – the role of race and class in the selection of national players.

On the surface, this may seem strange with the attention given to the multicultural harmony of the 1998 World Cup-winning team. The straight-talking former captain of the French national team, Zinedine Zidane, recently said of his country’s 1998 win:

In 2010, the French team crashed out of the World Cup in South Africa at the group stage, winning no games. Behind the scenes, the manager Raymond Domenech had terrible relations with the players, obscenities were screamed and the captain Patrice Evra had an on-field bust up with the fitness coach, Robert Duverne. Rather than question the incompetence of these two white coaches in managing the national side, blame fell quickly on the players, whose commitment to the French team was questioned.

The aftermath of the 2010 debacle demonstrated that even for those who do make it to the top of French football, when times are hard it is they who are viewed first and foremost with suspicion due to their minority ethnic and working class backgrounds from les banlieues(suburbs). These areas continue to have massive structural problems that disadvantage those of minority and low-income backgrounds.