Has A Deluge Of TV Gambling Ads Made Britain A Nation Of Problem Punters? 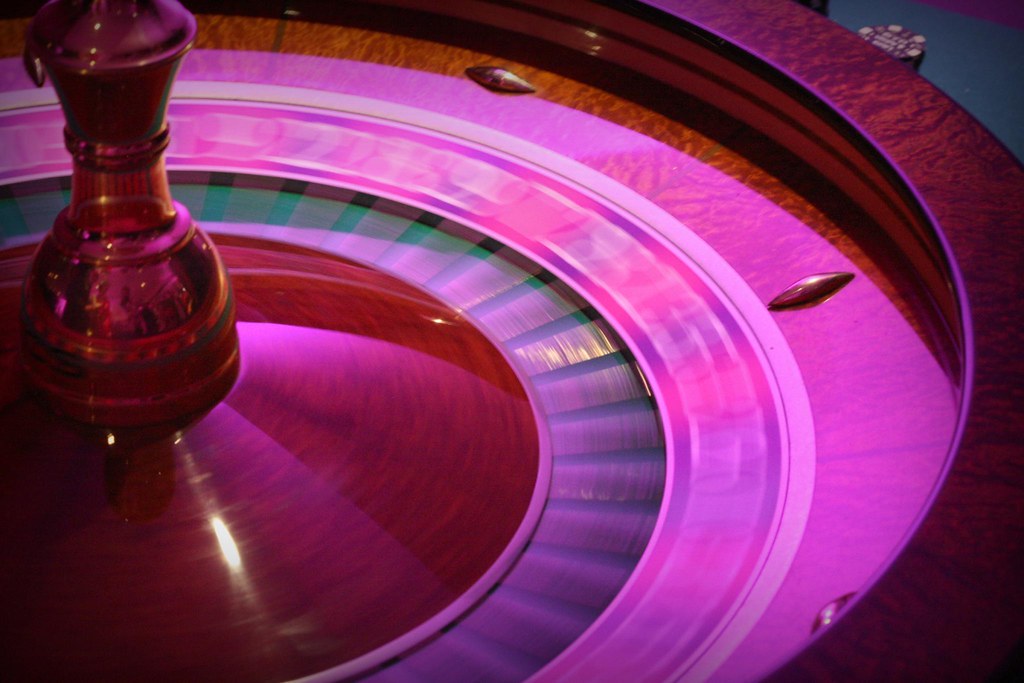 In the pink? Betting companies have been on our screens in the hunt for gamblers

Anyone who watched the Euro 2016 football tournament on ITV over the last month will have noticed the many offers to gamble on the matches. You were encouraged to download the bookies’ mobile apps, or asked to bet-in-play and gamble responsibly. But how do we respond to gambling ads? Do they actually draw us in?

Arguably the most noticeable change in the British gambling landscape since the Gambling Act came into force in September 2007 has been the large increase in gambling advertising on television. Prior to this, the only gambling ads allowed on TV were those for National Lottery products, bingo, and the football pools.

Surprisingly, there is relatively little scientific evidence that advertising directly influences gambling participation and problem gambling. This is partly because demonstrating empirically that the negative effects of gambling are solely attributable to advertising is hard. For instance, a study of 1,500 people in New Zealand by Ben Amey, a governmental social science researcher at the Ministry of Internal Affairs, reported an association between participation in gambling activities and recall of gambling advertising.

The study fund that over 12 months, 83% of people who had gambled between zero and three times remembered seeing gambling ads during that time. For people that had gambled four or more times, the figure was at 93%.

Last year, research colleagues from the University of Bergen in Norway and I published one of the largest studies carried out on gambling advertising. It involved more than 6,000 people and examined three specific dimensions of gambling advertising impacts: gambling-related attitudes, interest, and behavior (“involvement”); knowledge about gambling options and providers (“knowledge”); and the degree to which people are aware of gambling advertising (“awareness”).

Overall, we found that impacts were strongest for the “knowledge” dimension. We also found that for all three dimensions, the impact increased with the level of advertising exposure.

We also found that younger gamblers were more likely than older ones to agree that advertising increased their gambling involvement and knowledge. This supports previous research showing that problem gambling is associated with stronger perceived advertising impacts among adolescents. One of the more worrying statistics reported in the Ofcom study was that children under 16 years of age were each exposed to an average of 211 gambling adverts a year (adults saw an average of 630). I am a firm believer that gambling is an adult activity and that gambling adverts should be shown only after the 9pm watershed.

Unfortunately, all televised sporting events such as Euro 2016 can feature gambling ads at any time of the day, and that means that tens of thousands of schoolchildren have been bombarded with gambling ads over the last month.

Most of us who work in the field of responsible gambling agree that advertising “normalises” gambling and that all relevant governmental gambling regulatory agencies should prohibit aggressive advertising strategies, especially those that target impoverished individuals or youths. Most of the research data on gambling advertising uses self-report data (surveys, focus groups, interviews, etc.) and very little of these data provide an insight into the relationship between advertising and problem gambling. A review by the British lawyer Simon Planzer and Heather Wardle (the lead author of the last two BGPS surveys) concluded that gambling advertising is an environmental factor that has the power to shape attitudes and behaviours relating to gambling – but just how powerful it is remains unclear.

At best, the scientific research only hints at the potential dangers of gambling ads. But in order to challenge the increasing normalisation of gambling among these most-at-risk groups, we need more robust evidence. Only then will we be able to understand the psychosocial impact of the kind of blanket advertising seen by children and adults during major sporting events such as Euro 2016.

(THE AUTHOR, MARK GRIFFITHS, IS A DIRECTOR OF THE INTERNATIONAL GAMING RESEARCH UNIT AND PROFESSOR OF BEHAVIOURAL ADDICTION, NOTTINGHAM TRENT UNIVERSITY. THIS ARTICLE WAS ORIGINALLY PUBLISHED IN THE CONVERSATION.)