Vincenzo Montella was very “emotional” as he admitted that his future is under doubt after the sale of the club was confirmed on Thursday.

Rossoneri Sport Investment Lux completed the long impending takeover of the 99.93 percent stake in the club. 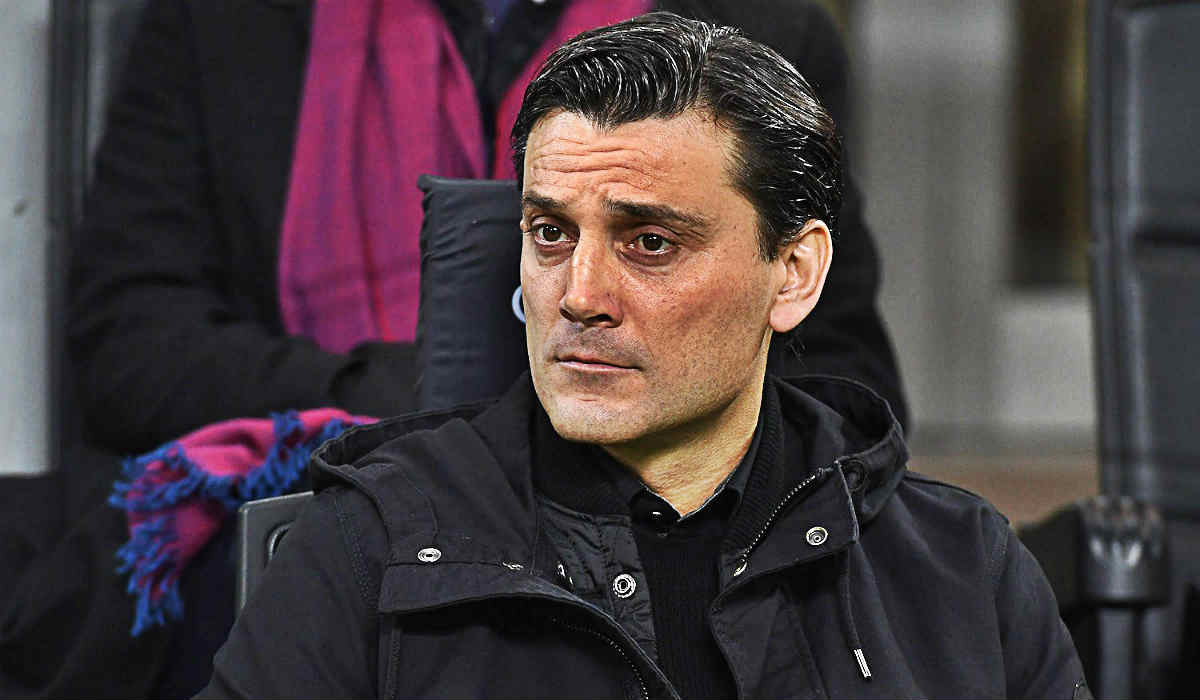 The deal was worth €740 million and was finally completed on Thursday after multiple delay’s and a year long negotiations.

With new owners and management set to take over in the next few days – Montella’s future is in doubts as it is not known if he will be allowed to carry on next season.

The 42-year-old insists that he is very happy at the club and will meet with the new owners in the coming week to clear the doubts.

Also Read: Milan Want To Bring Vidal Back To Serie A But Chelsea Will Battle Rossoneri 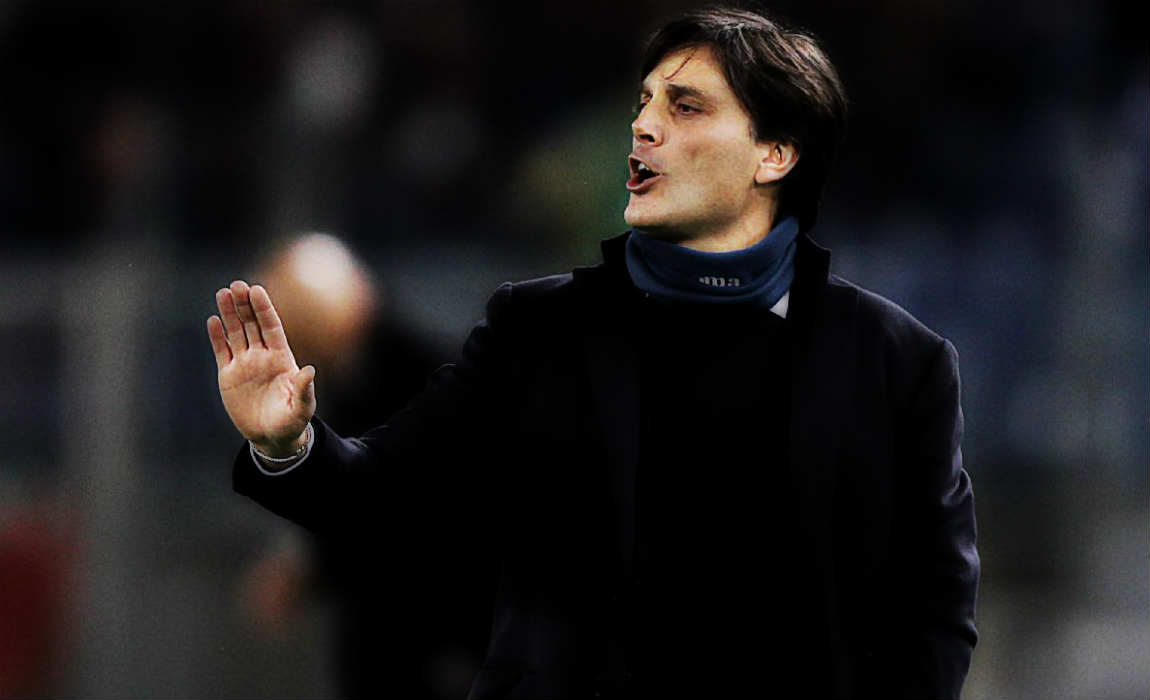 “I’m very emotional,” he said at the press conference ahead of Saturday’s derby against Inter.

“I want to thank [CEO Adriano] Galliani and Mr Berlusconi for the opportunity to coach Milan. I think I’ve made a small part of Milan history, along with the players, with the trophy we won [the Supercoppa Italiana in December].”

“In recent months, my work has been separating what happens on the pitch from the things off it. In the coming days I’ll definitely meet the new ownership and together I’m sure we can find solutions for making Milan as glorious as it was in the past.” 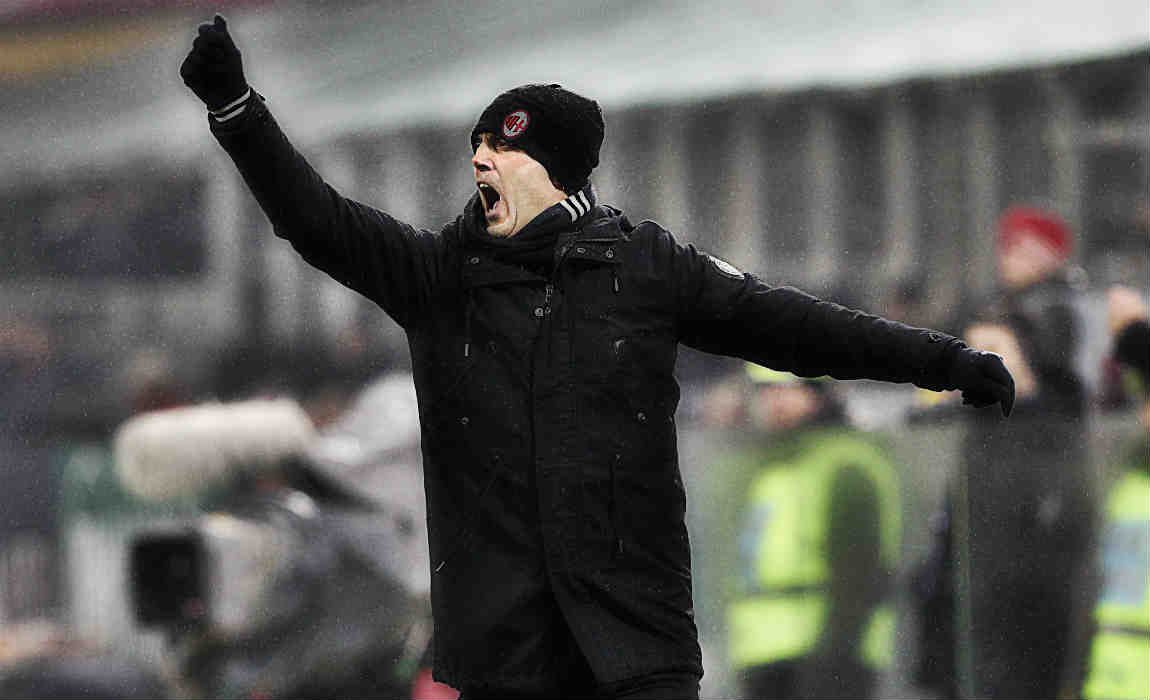 “I’m happy here but marriages always involve two. It’s not my priority, though – my priority is the derby.”

“I have a contract with Milan and I’m happy to coach Milan. There will be rumours in this period of transition.”

“I’m sure the new owners have the desire, the resources and the intention to take Milan back to its natural habitat.”