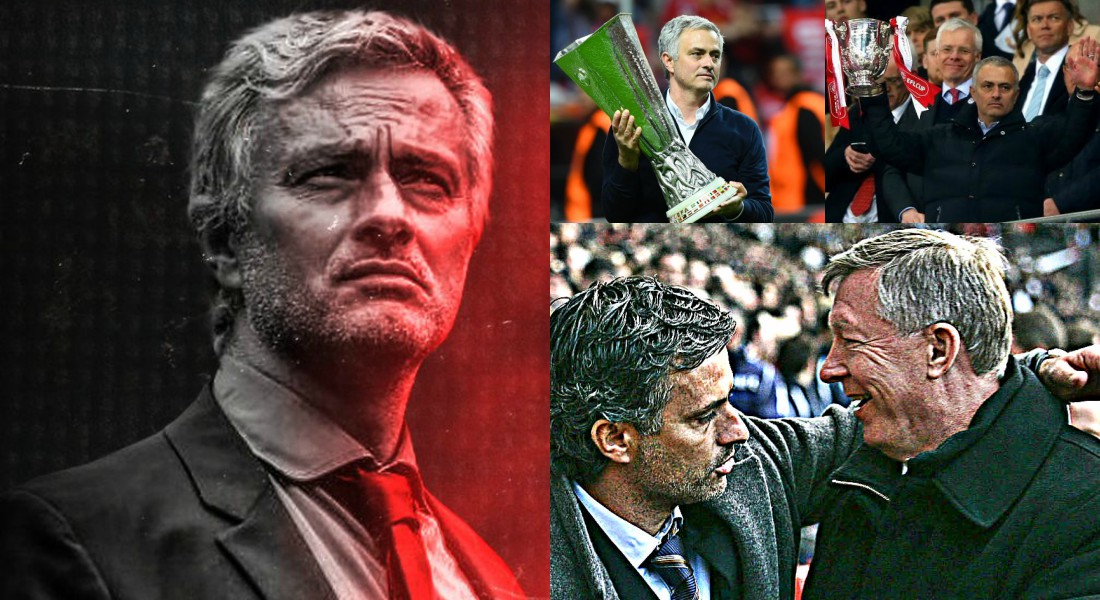 Jose Mourinho wants to stay at Manchester United for another 15 years and bring back the glory days of Sir Alex Ferguson. 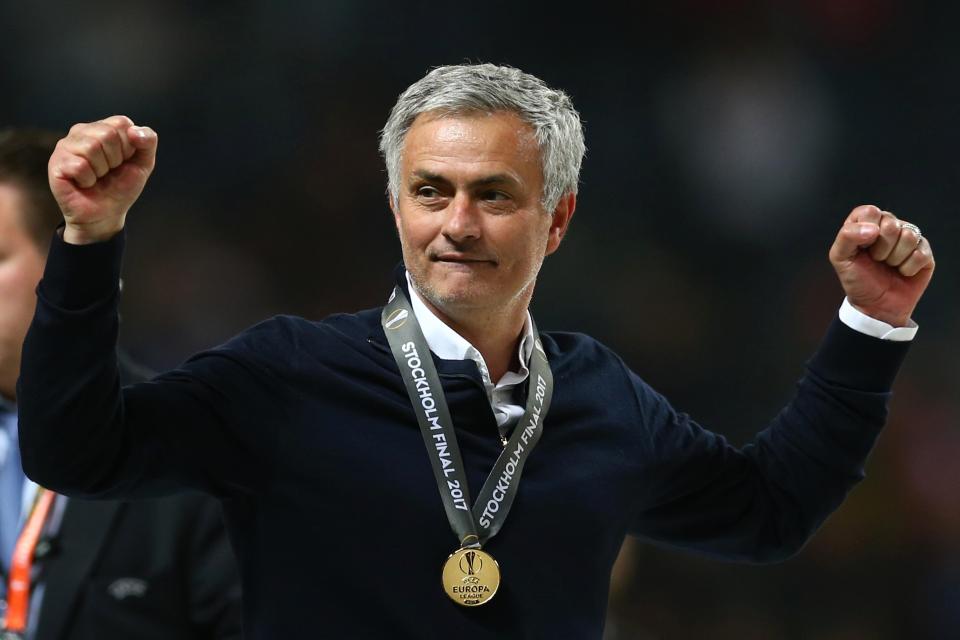 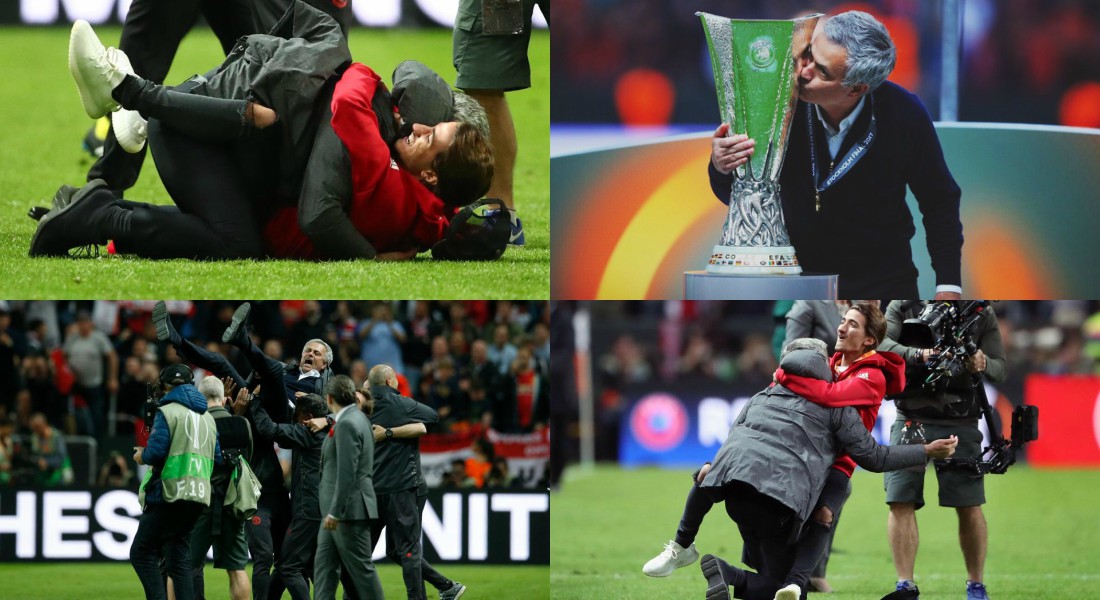 Mourinho, 54, is now ready to be at the club for 15 more years, but he insisted that it will need a lot of hard work as success is a must.

“I have to admit that it is very difficult because of the pressure around our jobs, everybody putting pressure on managers and things that people say – that we have to win, but in reality only one can win and every year it is getting more difficult.”

“But what I try to do in the club is show that my work goes further than the football results, that it goes to areas that people don’t think of as a manager’s job. In my vision, my job is much more than what I do on the pitch and the results that my team gets at the weekend.” 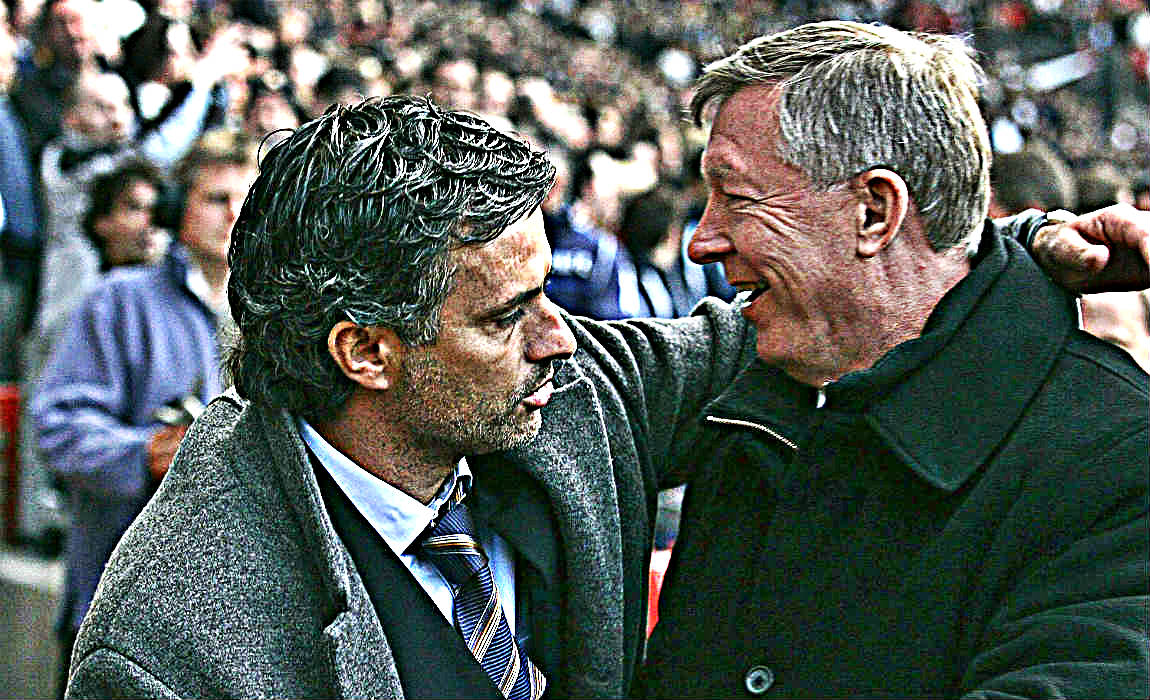 Mourinho had to charge after lack-lustre spells under David Moyes and Louis van Gaal, who failed to match the club standards following on from Ferguson’s illustrious 27-year spell at United.

The former Real Madrid manager wants to bring back the glory old days of Sir Alex but admitted that there is very little chance of matching the incredible Scot.

Mourinho said: “I think Sir Alex’s career is unique. I don’t think it is possible to emulate.” 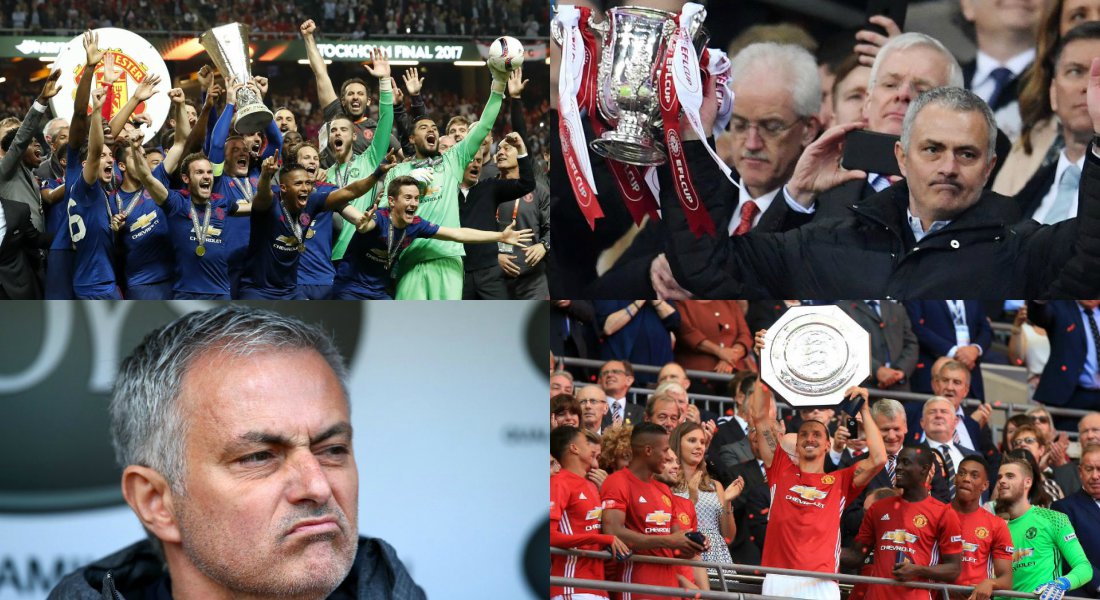 “I think [Arsene] Wenger will be the last with a similar story in terms of staying at a club for so many years, but I what I try to do in modern football nowadays is to try to deserve to stay in the club, because in this moment, it is about success.”