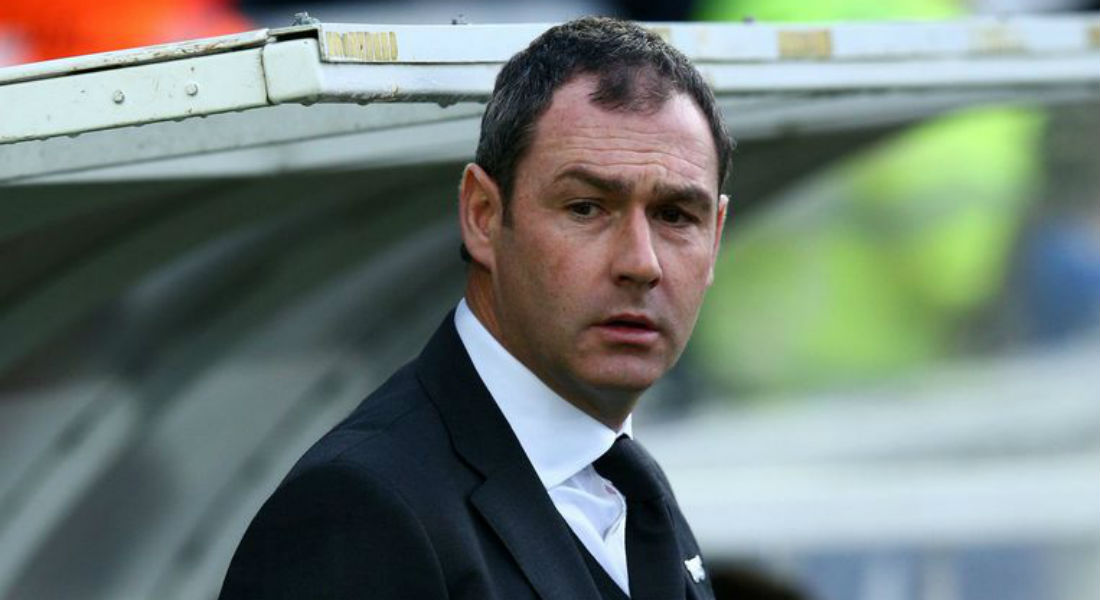 Swansea City announced on Wednesday that manager Paul Clement has been sacked as the English Premier League side have won only three league matches and are at bottom of standings.

Assistant coaches Nigel Gibbs and Karl Halabi have also left the club, the club said in a statement.

We can confirm that the club has tonight parted company with head coach Paul Clement.

Swansea City chairman, Huw Jenkins, confirmed: “To change the manager, especially at only the halfway point of the season, is the last thing we wanted to do as a club.

“We had three different managers last season and as a result we all wanted to give Paul as much time as possible to turn things around.

“But we felt we couldn’t leave it any longer and needed to make a change to give us the best chance of an uplift and a turnaround in fortunes with the club bottom of the Premier League.” 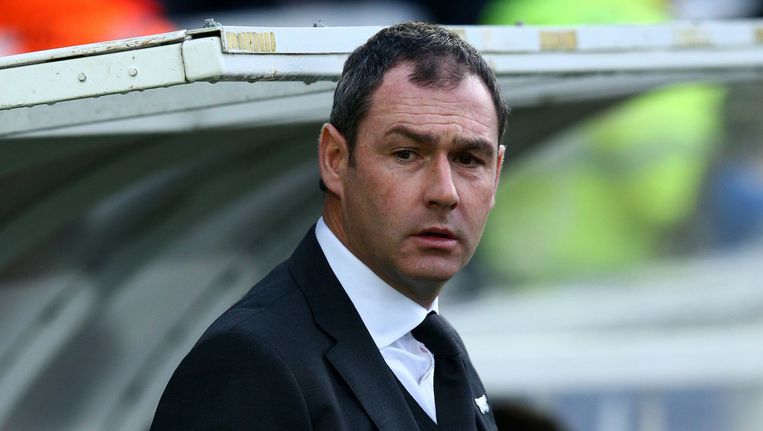 Clement, 45, took charge in January relacing Bob Bradley and guided the club out of the relegation zone and finished 15th place.

Jenkins added, “Paul has been at the club for 12 months and what he achieved in the second half of last season to keep us in the top flight was a tremendous feat. For that, and his effort and commitment this season, it goes without saying that the club thanks him for his work, together with Nigel (Gibbs) and Karl (Halabi).”