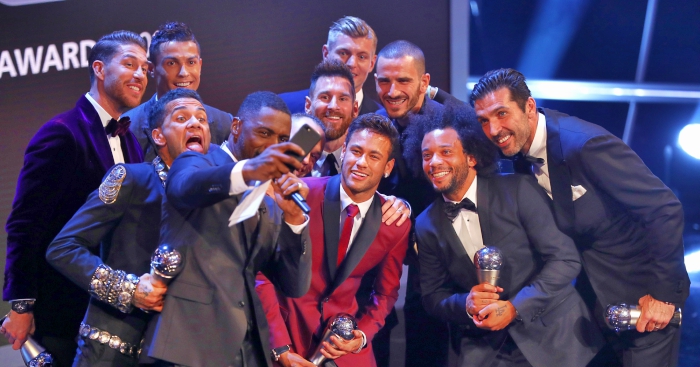 Gotta' beat the Aliens with the best Football team on the Planet? Here's Our Pick

Sam Stobbart
Views 6.92k
0 Comments
A World’s best 11 Football Team picking players based on their performances. Well, why…
2020 has shown us that even the impossible is never ‘off the table’
What if there’s a match to defend the Earth against Alien Footballers? Can you imagine the thrill!
Here’s FootTheball’s pick of the World;s Best XI Footballers at the moment. 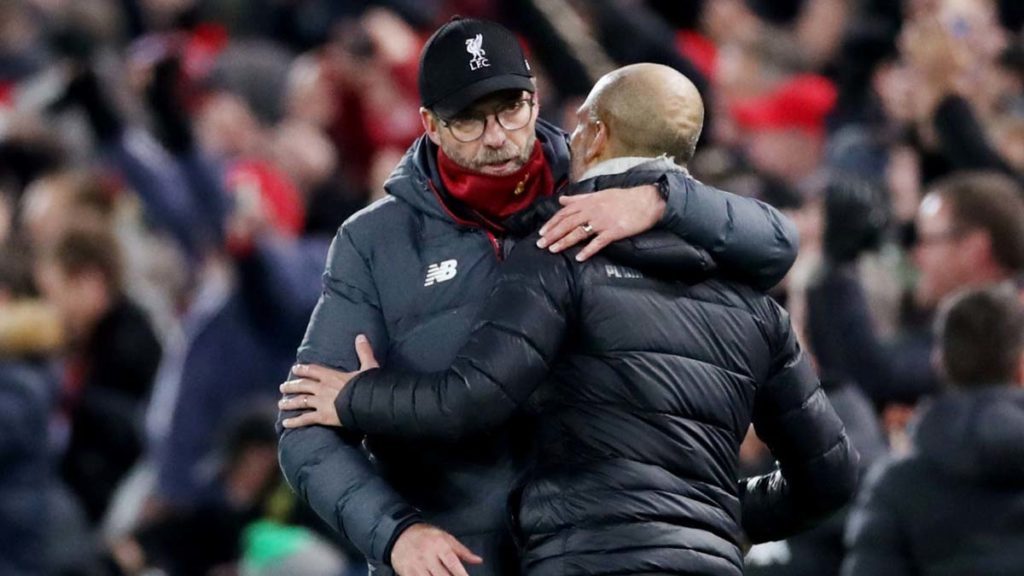 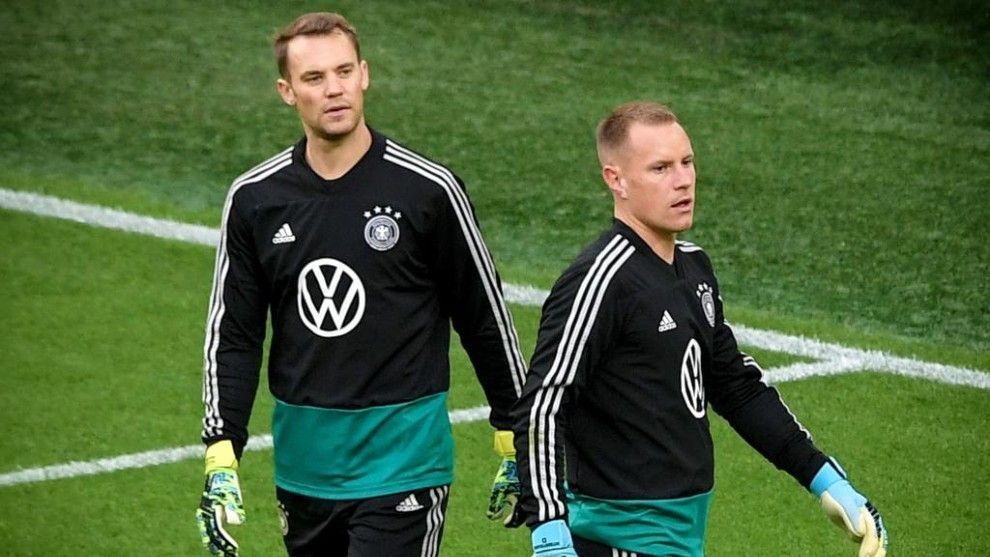 
CENTER OF THE DEFENCE 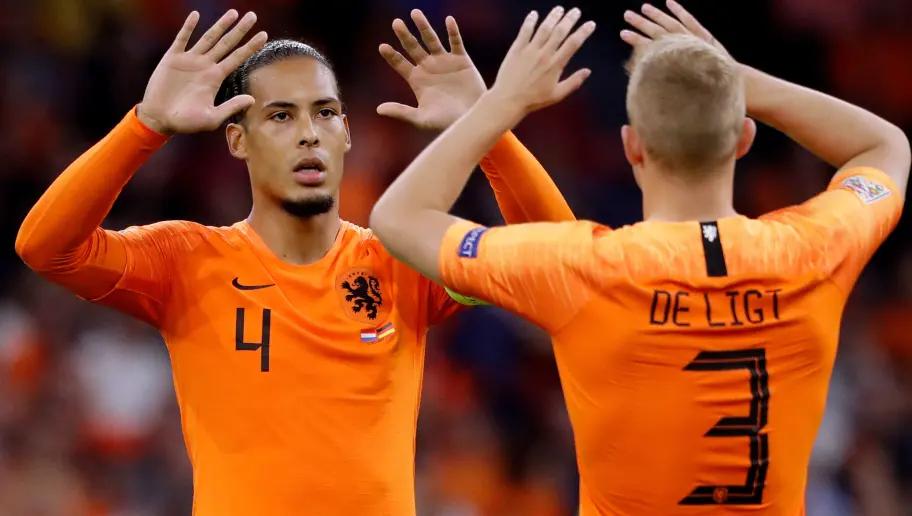 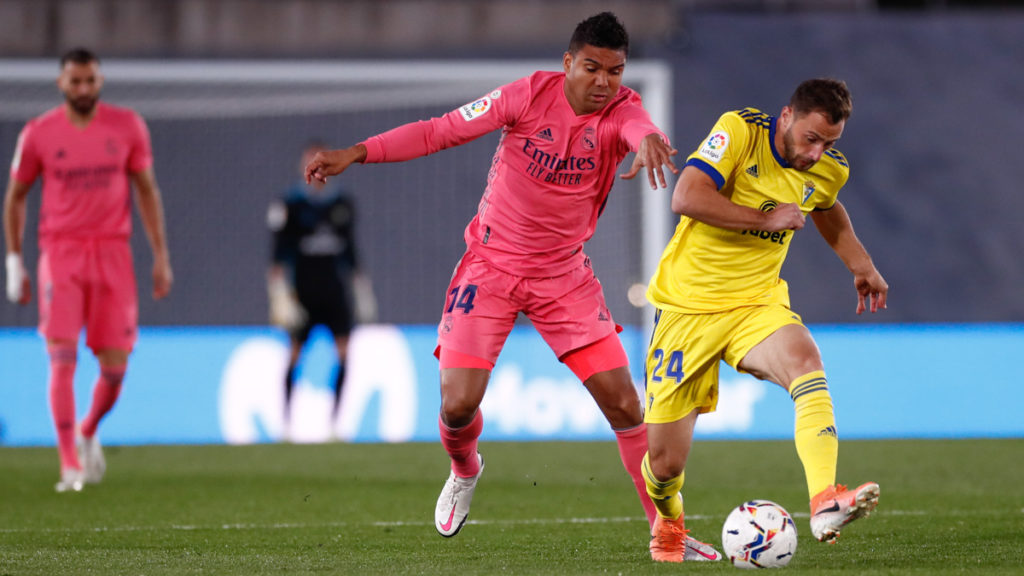 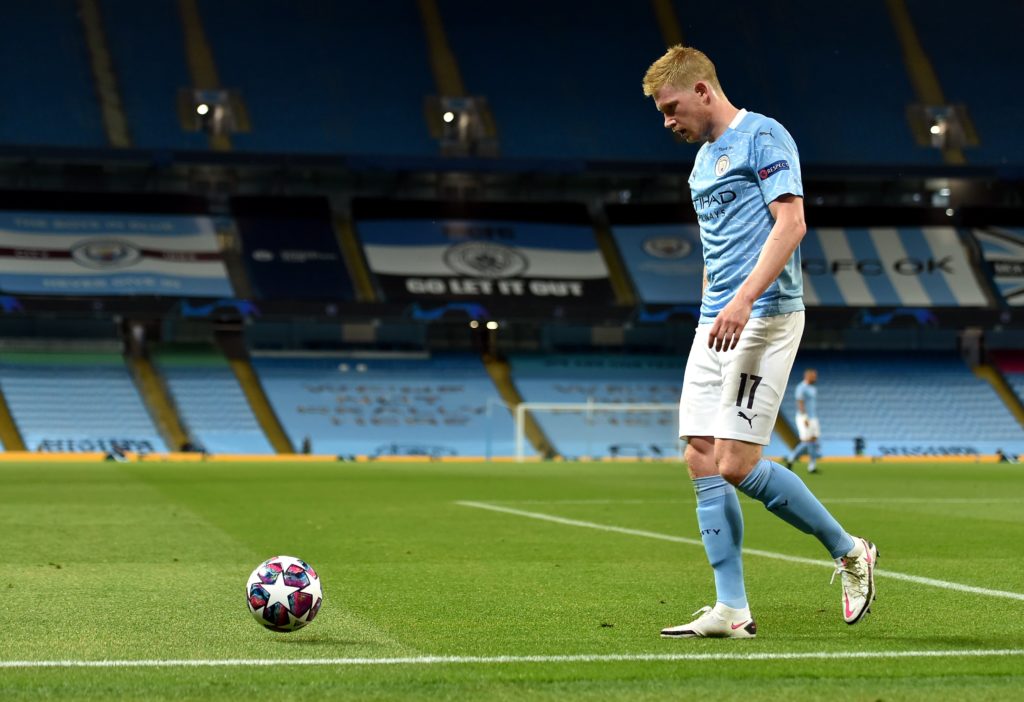 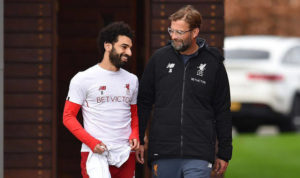 The wide-forward duo I have went for is Mohamed Salah on the right and Kylian Mbappe on the left. In 2020 an elite wide player must score 20+ goals a season, gone are the days of the traditional winger and being happy with a 10-goal return in a full season. Thankfully that won’t be a problem in my team. Salah scored 100 goals for Liverpool in 159 appearances, becoming the fastest Liverpool player to reach that landmark in 50 years.
While Mbappe is on course to be an all-time great, after already becoming the youngest player since Pele to score in a World Cup Final. On the pitch – Salah will press, run the flanks and create openings while Mbappe can play on the shoulder of the defenders using his electric pace and other-worldly finishing ability to run-riot, all of it despite being the youngest on this ‘World’s best 11 Football Team’. 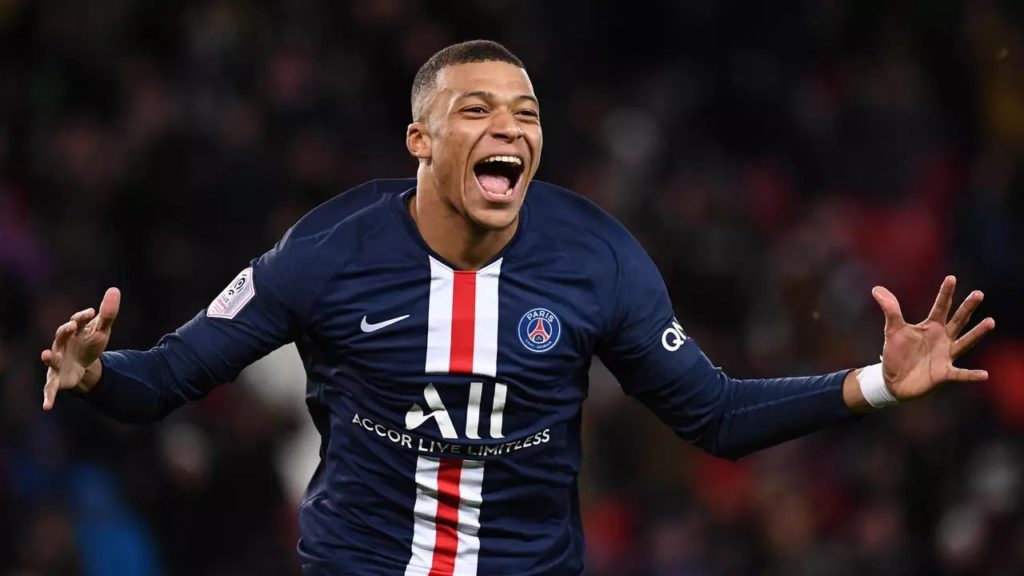 Salah will be required to be a team player and pass in this side. Otherwise he’ll be replaced by team-mate Sadio Mane who offers energy, work rate and creativity off the bench. Heung-min Son also gives us another willing presser, who has great technical ability as well as; speed, finishing and dribbling.
Honourable mention for wide forwards: Neymar, Raheem Sterling, Serge Gnabry, Leroy Sane, Jadon Sancho 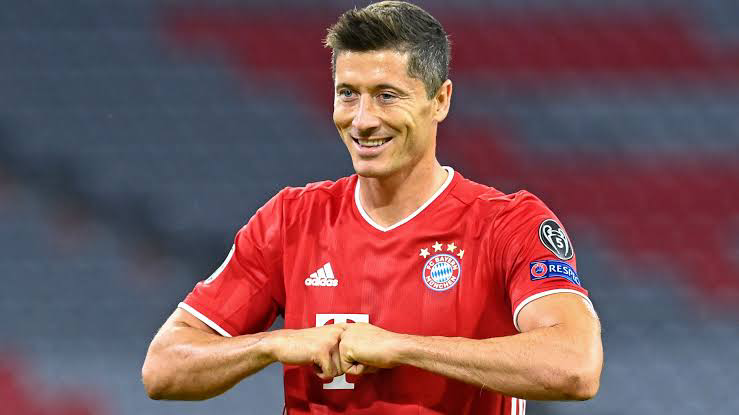 Now let’s address the elephant in the room: there is no place for Cristiano Ronaldo or Lionel Messi in my starting eleven or on the bench. Not because they’re not world class superstars and two of the greatest players ever, but simply because they do not fit in with our manager – Jürgen Klopp – tactical identity.
Ronaldo at this stage in his career is too much of traffic cone anywhere outside the penalty box, to fit into a high-pressing side. Same goes for Lionel Messi, his defensive duties have deserted him in recent years, saving his best moments for short bursts of genius. While those Messi moments will help any side in the world, to beat the aliens I need to be sure all my team are going to be committed on both sides of the ball and have the physicality, athleticism and work rate to hang with the Martians.
So, there you have it – the 2020 World XI ready to take on the Aliens…
(Feature Image Courtesy: Football365)
Post tags:
World XIBest Players
previous post
La Liga Matchday 8 Report
next post
Can Ancelotti Transform Calvert-Lewin 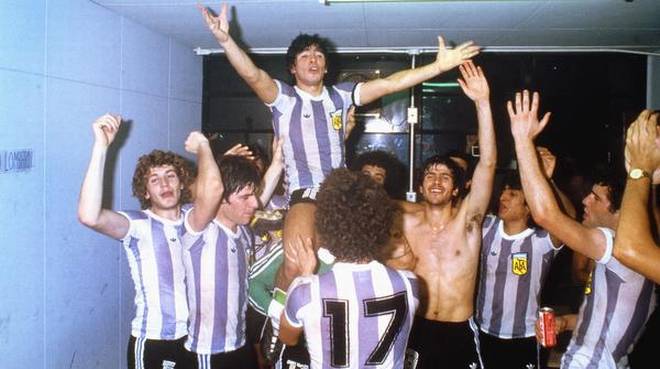 From Dreams to Dust: The story of Diego Maradona 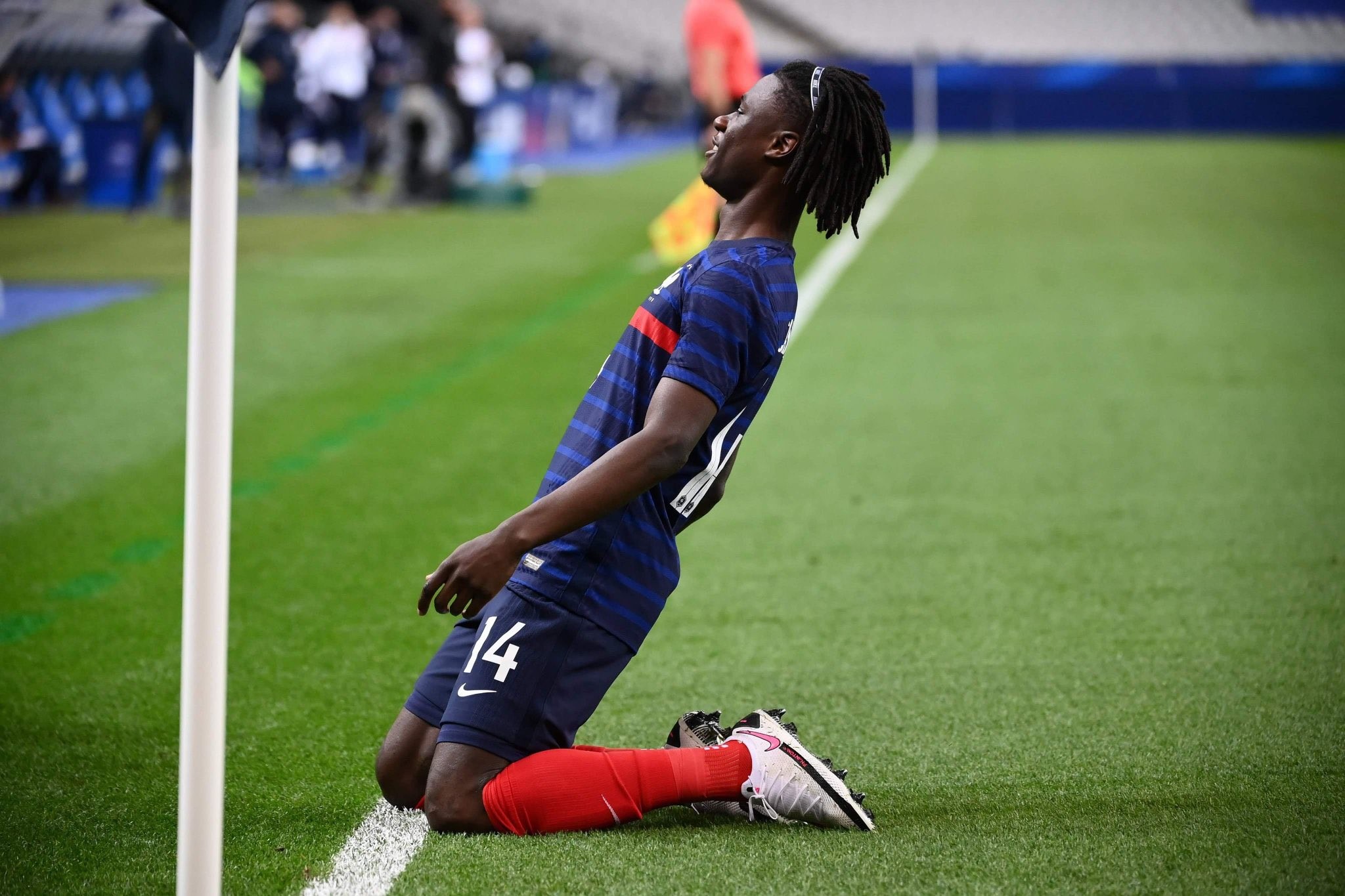