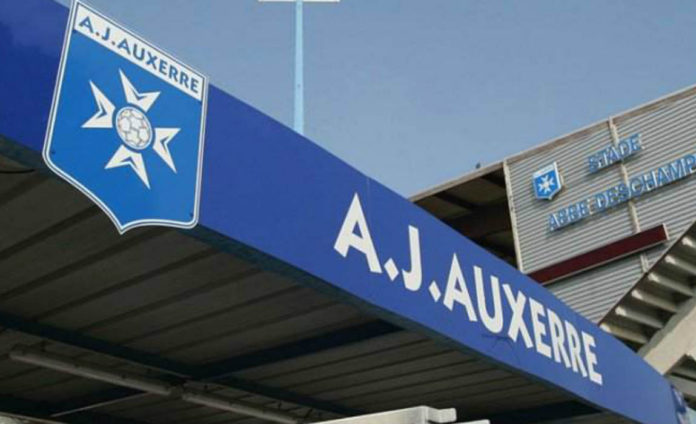 AJ Auxerre has been officially changed hands as a Chinese investor came out as the new majority shareholder of the French Ligue 2 side on Thursday. 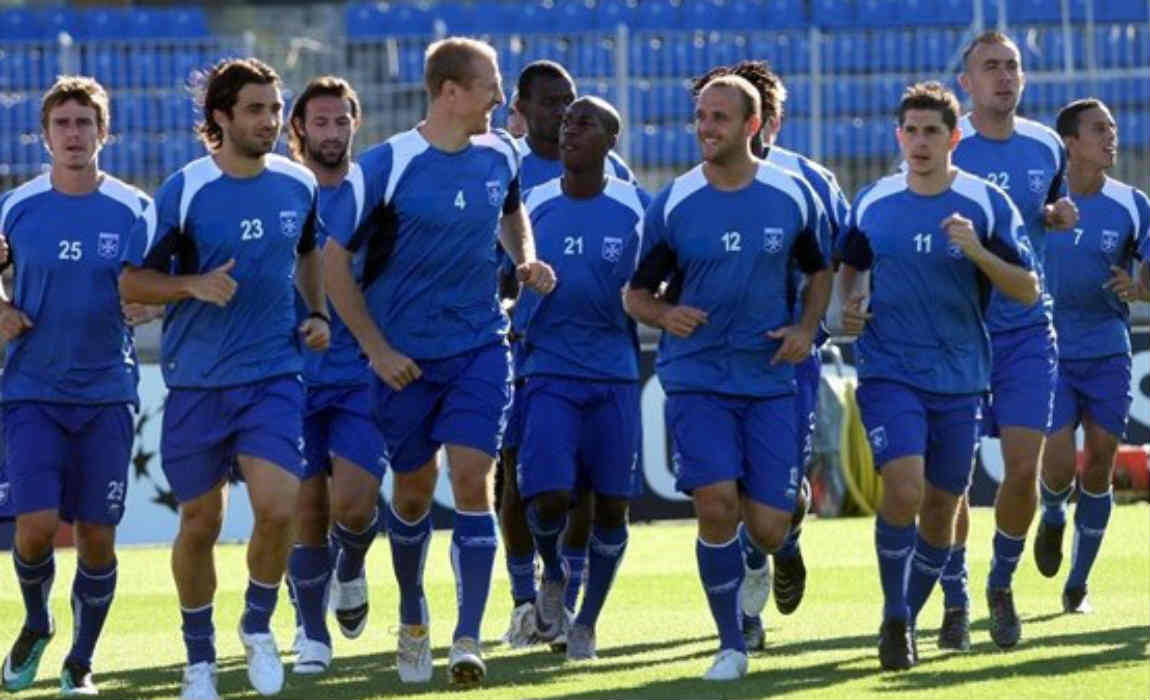 According to France Info, the French club’s board of directors held a general assembly in Paris and officially recorded that the Chinese group ORG Packaging, specialized in food packaging, acquired 60 percent of the shares held previously by Limido family.

The board also extended the duty of club president Guy Cotret, who said the Chinese group had promised to invest an additional six million euros over the next three years while showing a clear ambition to revive the club. 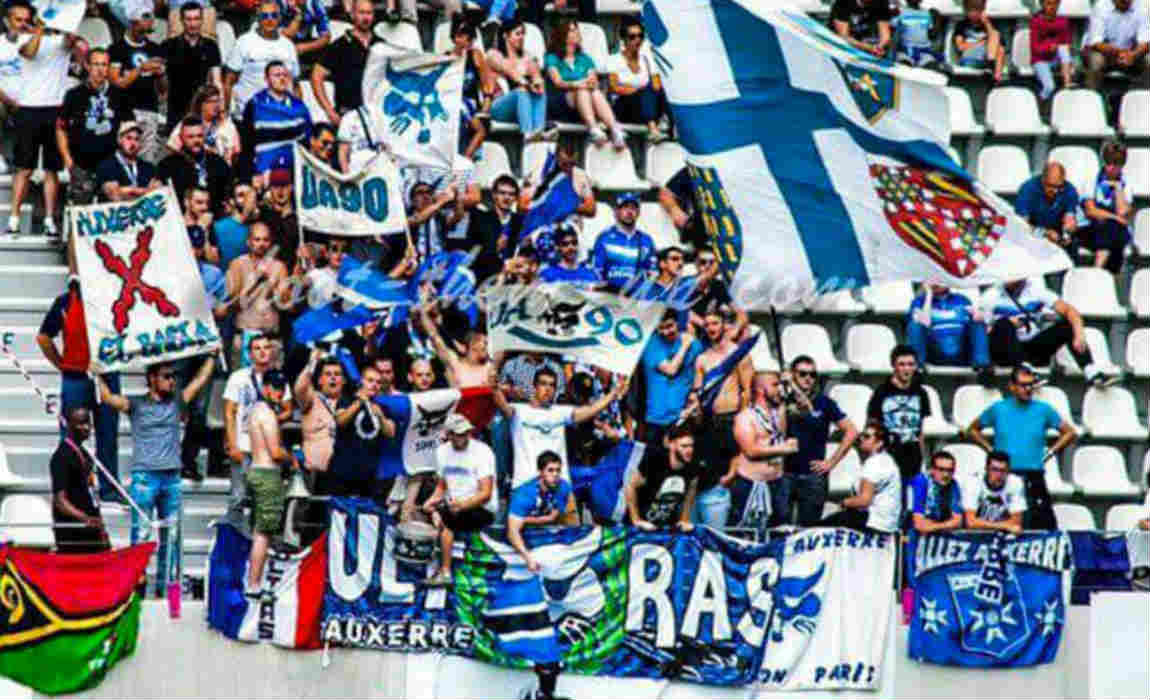