Gunners boss Arsene Wenger has confirmed that the North London club will start negotiations with Mesut Ozil and Alexis Sanchez for extending their contracts.

Earlier, last month, Arsene Wenger and the club officials were keen on handing out new contacts to both the star players before the new season, with negotiations starting almost a year ago.

Both Sanchez and Ozil have 2 years remaining on their current contracts and recent reports have confirmed that the star pair is now keen on extending their contracts with Arsenal.

“Ozil and Sanchez, we will start to talk for their extensions,” said Arsene Wenger.

Ozil has featured in more than 100 games after joining Arsenal from Real Madrid in 2013 for a club record transfer fee of £42.5m.

The former Real Madrid playmaker has two FA Cups titles to his name after joining the Gunners.

Sanchez arrived at the Emirates in 2014 from Barcelona for a transfer fee of £31.7 and has made 96 appearances for the club. 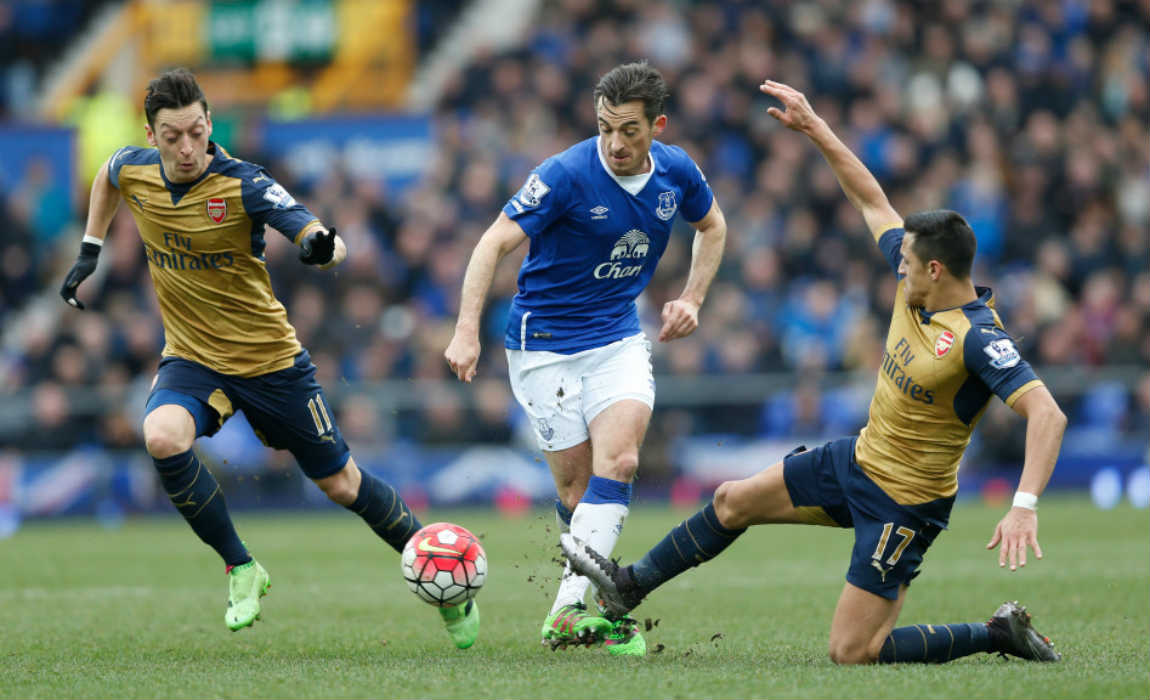 Recent rumours have also linked both the players with a move to MLS after their current contract expires two years down the line. Ozil has further spiced up the rumours after refusing to rule down a switch to MLS.

“In football, you can never say never. You don’t know what will happen. I had a good time in Germany. That was a lot of fun,” said Ozil.

“Eventually [the MLS] could be an option. I have fun everywhere. My fans know I like to spend my vacation in Los Angeles, because the city inspires me,” he added.