Options for Barcelona are limited and they need to sign players thick and fast after suffering a disastrous 2020-21 season in which the club could only secure the Copa del Rey. The Blaugrana bowed out in the race for La Liga and were ousted in the Round of 16 by Paris-Saint Germain in the Champions League.

Ronald Koeman needs to acquire personnel in order to improve Barcelona’s results on the pitch, but he needs to do so judiciously. Concerns persist over a back-up for Jordi Alba for the left-back position and adding a winger up front to compensate for Dembele’s injury.

As the next season draws closer, FootTheBall takes a look at the reinforcements the Azulgrana need to strengthen their squad and challenge on all fronts.

PRIORITY NO.1 FOR BARCELONA – LEFT-BACK

The Argentine can be the perfect back-up among the options available to Barcelona for Jordi Alba at left-back and can also be the one who replaces the Spaniard as and when he decides to call it a day in the beautiful game.

Acuna scored or assisted in every competition that he played in for Sevilla last season, including a key goal in La Liga against eventual Spanish champions Atletico Madrid in early April this year.

His Argentine connection with Lionel Messi might prove to be beneficial in developing an understanding with the Barcelona captain. Both of  them won Argentina’s first major international honour in almost three decades – the Copa America in Brazil this summer.

In addition to this, his ability to attempt overlapping runs might come in handy in the latter stages of the game when he comes in for Jordi Alba.

The French left-back was at Barcelona until 2018 – when he was offloaded alongside a host of other fringe players – and can be one of the few options who could settle quite quickly at Camp Nou. The former PSG player went to Premier League club Everton to get some much needed game time.

And it is no exaggeration to say that he has performed reasonably well in the most physically taxing and demanding domestic league in the world. The Frenchman has cemented his place in the Everton starting line-up ever since moving to Merseyside from Catalonia.

He delivered 7 assists in the Premier League last season for the Toffees as he made a total of 30 appearances in a campaign that also saw him spend time on the sidelines due to an ankle injury.

This might be the perfect time for Barcelona to bring him back to Camp Nou as the back-up for Jordi Alba. The Spaniard will be 33 by the time next season comes to an end. Meanwhile, Digne is still only 28 and can be an asset for Barcelona for at least the next two to three years.

The quirky or somewhat eccentric option would be to sign Marc Cucurella from Getafe. The former Espanyol player was once part of the Barcelona set-up and was thought of as the spiritual successor to Jordi Alba in Barcelona. 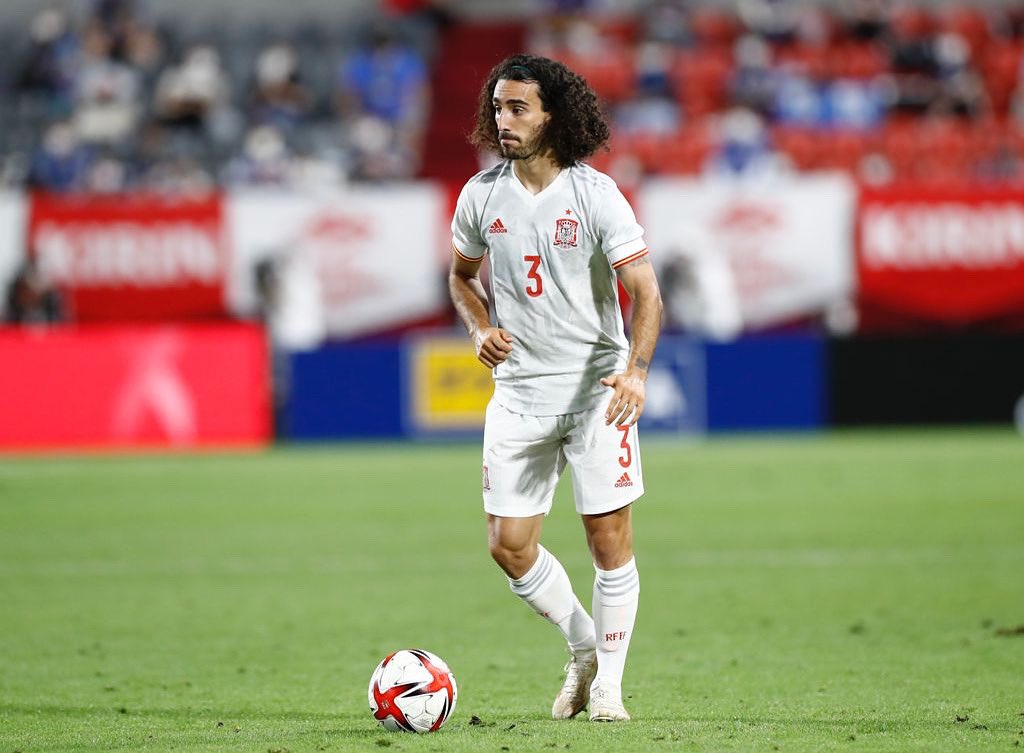 But the Barcelona board under former president Josep Maria Bartomeu made the controversial decision of selling him to Getafe last year. Cucurella hit the ground running in Madrid, as he has pinned his place in the Getafe starting line-up and has even contributed in terms of goal scoring and assisting in La Liga (3 goals, 2 assists).

A return to Camp Nou looks unlikely at this point, but the Blaugrana need to re-sign him in order to recover a jewel that they lost out on last summer, and who has all the bearings of becoming a first team regular in Barcelona in the coming seasons.

PRIORITY NO.2  FOR BARCELONA- LEFT WINGER

With Ansu Fati nursing his way back from an injury sustained last November and Ousmane Dembele out for four months due to a knee tendon injury, Barcelona are in dire need of a left winger. And Mikel Oyarzabal can be the answer for Barcelona as their options on the left wing are pretty much non-existent at the moment.

Mikel Oyarzabal can fill up for both of them and eventually make his case for a place in the regular starting line-up at Camp Nou. The Spaniard impressed for La Roja in Euro 2020. The Real Sociedad winger repaid Luis Enrique’s faith by scoring the fifth goal in the eight-goal thriller with Croatia in the Round of 16.

And he will also be touring Tokyo for the 2020 Summer Olympic Games to represent the Iberian nation. At 24 years old, Oyarzabal can be the one who makes a difference from the left wing as he could finally solve the jigsaw puzzle that has perplexed every manager since Neymar’s departure in 2017.

Fraser has been largely under the radar after his transfer to Newcastle United from AFC Bournemouth last year, but he is one of the more budget-friendly options for Barcelona before the next season starts.

The Scot lit up the Premier League during his time with Eddie Howe’s side, leading to transfer rumours linking him to Arsenal. But no move materialising saw his form dip, before he was transferred to Newcastle United during the summer transfer window last year.

If he does come to Spain, then he would have the chance to resurrect his career. And there would be no better time to make an impact in La Liga for one of the biggest European clubs in order to usher in his career’s renaissance phase.

The Scot was at his brilliant best during the 2018-19 season for Bournemouth as he recorded 14 assists and 7 goals for the Cherries in the English top-flight.  And make no mistake, if given the right platform, he can surely rediscover his old self in La Liga.

The 18-year old became the youngest Spaniard to start in a major European Cup final when he was included in Villarreal’s starting line-up for the 2021 Europa League final. And he can easily be counted among the out-of-the-box options for Barcelona this summer.

Apart from that, he has quietly cemented his place in the Villarreal squad despite only turning 18 last October and surely has a bright and exciting future ahead of him. Pino, along with Ansu Fati can herald the beginning of the new era at Barcelona if he is able to pin down a place in the starting line-up for Ronald Koeman from next season.

The former Las Palmas winger has largely gone unnoticed in spite of having a relatively good season for the Yellow Submarine both in Spain and Europe as Unai Emery’s charges won the Europa League in Gdansk.

Thus, above are the players that Barcelona should consider signing ahead of the new season to be able to challenge on all fronts including the Champions League – a tournament that the Blaugrana haven’t won since 2015.