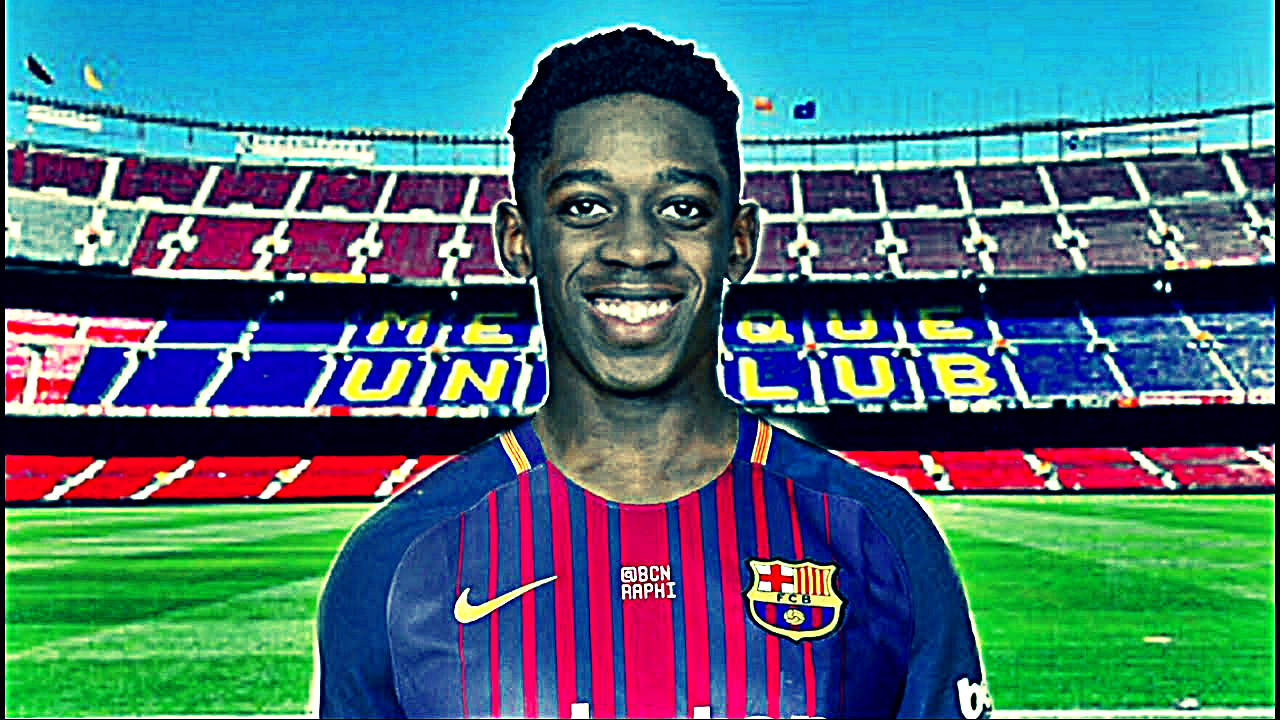 Barcelona Reveal Dembele’s Shirt Number, He Has Some Big Boots To Fill!

Ousmane Dembele completed a dream move from Dortmund to Barcelona on Friday. 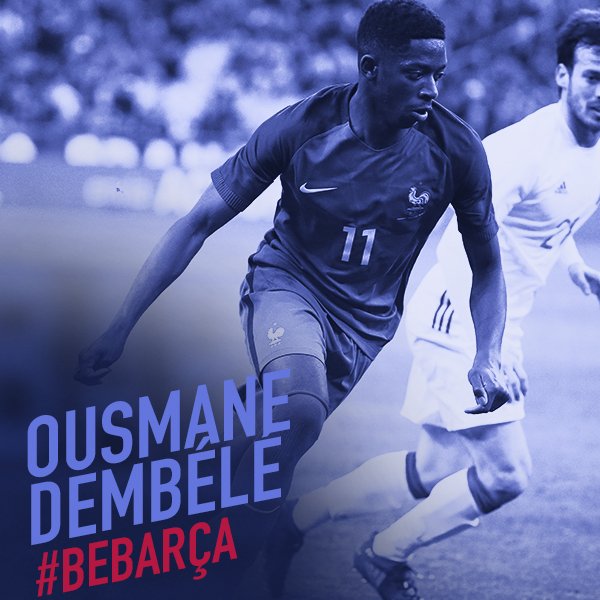 The Frenchman, who joined the Catalan club for a whopping £97million, put pen to paper on a lucrative five-year deal.

Barcelona appear to have learned their lesson in regards to the Neymar situation, by including a £369million buyout clause in the striker’s contract.

The deal makes Dembele the second most expensive player of all time, following Neymar’s £199million move to Paris Saint-Germain.

The 20-year-old will arrive in Barcelona on Sunday and will undergo a medical on Monday morning, the club have confirmed. He will then be presented to the media and fans on Monday.

It’s no secret that the Frenchman has been brought in to replace Neymar, and this was proved even more true as Barcelona revealed which shirt number the star will wear.

Picking up from where the Brazilian left off, Dembele will sport the number 11 shirt, which was vacated by the PSG star when he left for Ligue 1 in this transfer window. 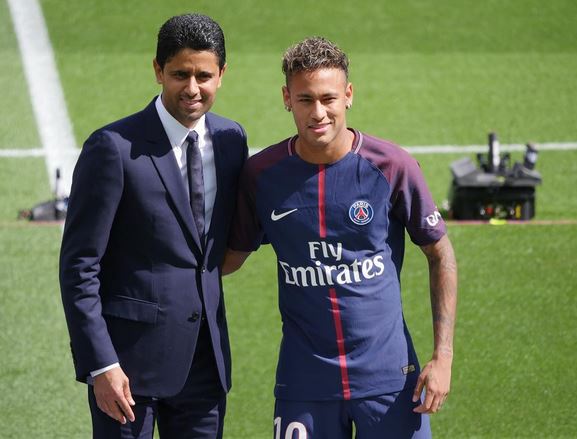 The hard work starts now for the talented youngster – he has very big shoes to fill.