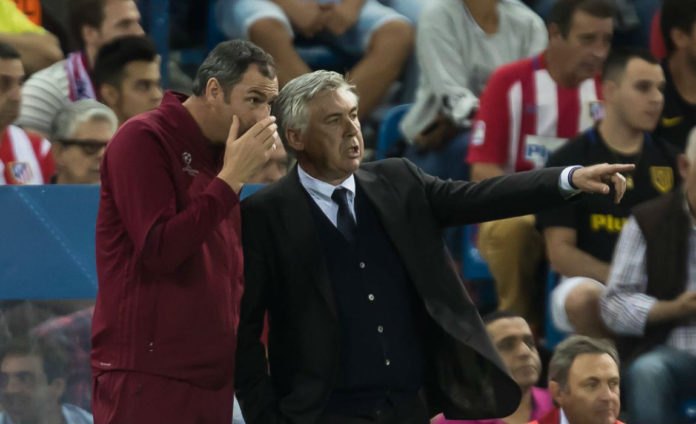 Carlo Ancelotti has won the Champions League three times – and the Italian coach has amassed national titles galore in different countries. Given this depth of experience, it is perhaps understandable that the 57 year-old will not panic after his Bayern Munich side found the going tough in their Group D match against Atletico Madrid, losing 1-0.

Ancelotti has mentioned as often as he could that the really important games are yet to come in the knock-out stage of the Champions League next Spring. At the same time he says he is aware of the reason why Bayern Munich called upon him to follow Pep Guardiola: to win the most important club competition this season. 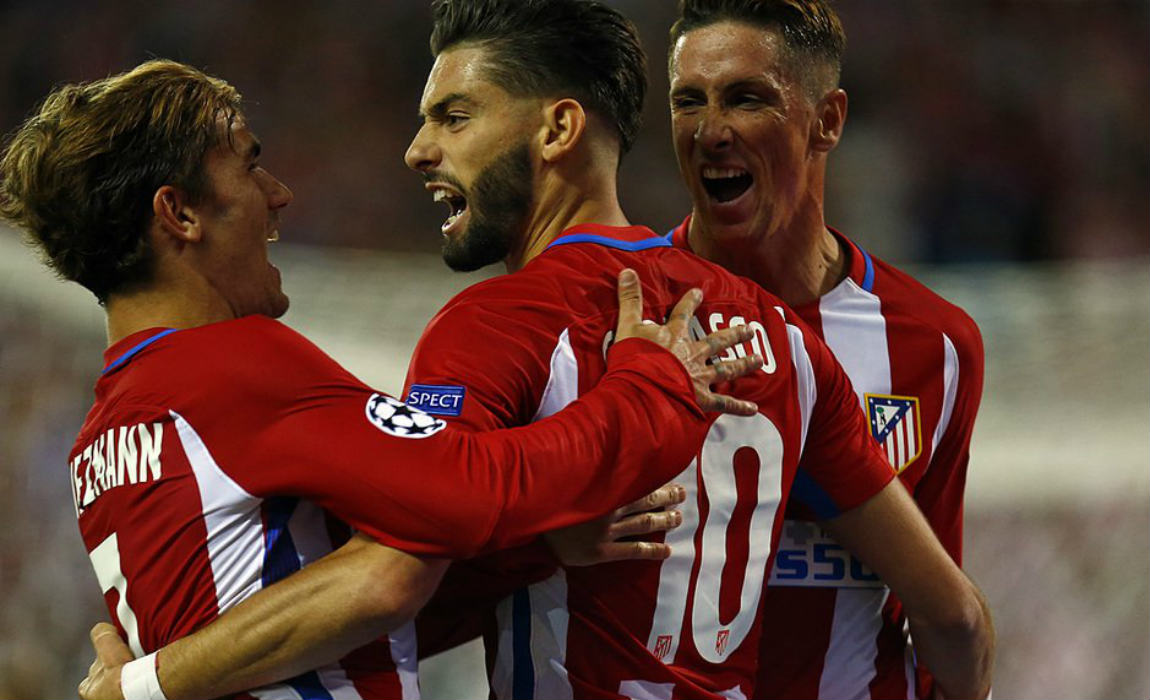 The first serious test came in the shape of Atletico Madrid, and Ancelotti did not pass it. To at least get to a draw would have been helpful, as Bayern’s record in away games against Atletico is poor. The last game left Bayern deeply hurt, as they were eliminated in the semifinal of last season’s Champions League campaign.

The game on Wednesday evening clearly showed that Bayern and Ancelotti will have to improve, do some more hard work and make adjustments to their game. “That was no satisfying performance for us. We often lost the ball and lost man-to-man duels,” Ancelotti said.

For now Ancelotti has no time to mourn the continuing ‘Spanish-curse’ of Bayern Munich, who have lost every important game against Spanish teams in the last three years. His mind will be busy with other things until it comes to the knock-out stage, namely getting his team used to the new style he demands.

In general, there appears to be a great deal of freedom for the players under Ancelotti’s guidance. In his time coaching Real Madrid’s superstars like Cristiano Ronaldo, Karim Benzema and Gareth Bale, his players were more or less free to express themselves on the pitch. 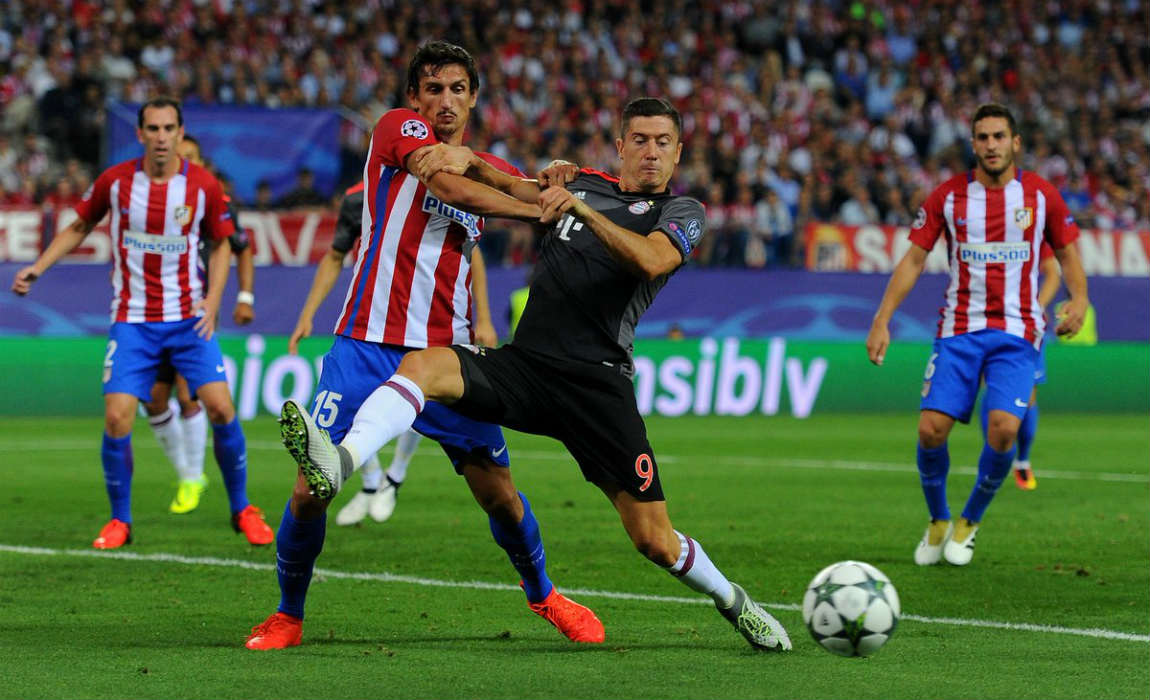 In Munich, Ancelotti is following a similar pattern. In midfield: Thiago, Xabi Alonso and Arturo Vidal can mostly work without strict instructions of the kind Pep Guardiola was so fond of. Up front, the new freedom is something Franck Ribery benefits from. The French striker is no longer bound patrolling the left flank but can now roam into a central position when he feels a change is needed.

Players like Ribery are key figures in Ancelotti’s game plan for a perfect and successful strategy. But above all, the Frenchman has been causing headaches with his disciplinary record on the pitch when taking revenge on opponents. He stuck his finger in an opponent’s eye, mowed another down and last weekend pinched a player’s cheek in a league game. 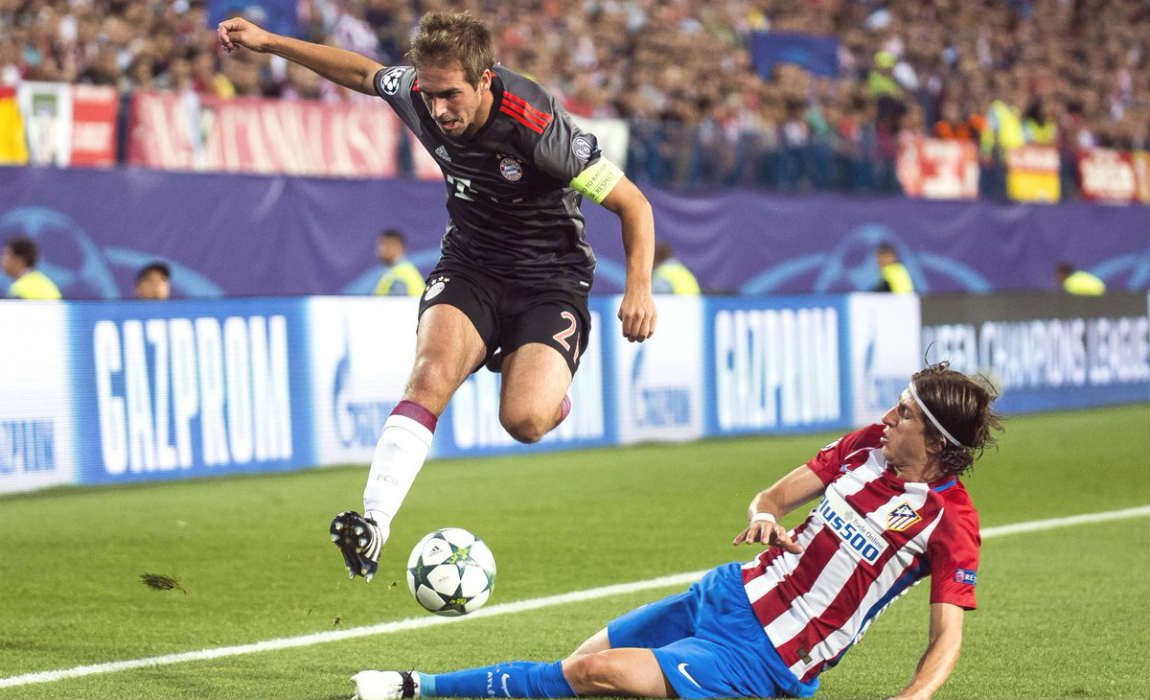 Ribery called it “his natural emotions.” Others assumed the Bayern striker would soon be looking at a red card. Ahead of the Atletico match, Ribery had to undergo school teacher-like criticism every day. Head-masterly Ancelotti also tried to appeal to Ribery’s conscience, just as Bayern Munich’s father figure Uli Hoeness had a chat with him. Experienced team-mates like Xabi Alonso were seen talking to him on the training pitch.

Ancelotti for his part says that sort of behavior is not acceptable from anyone on his team. 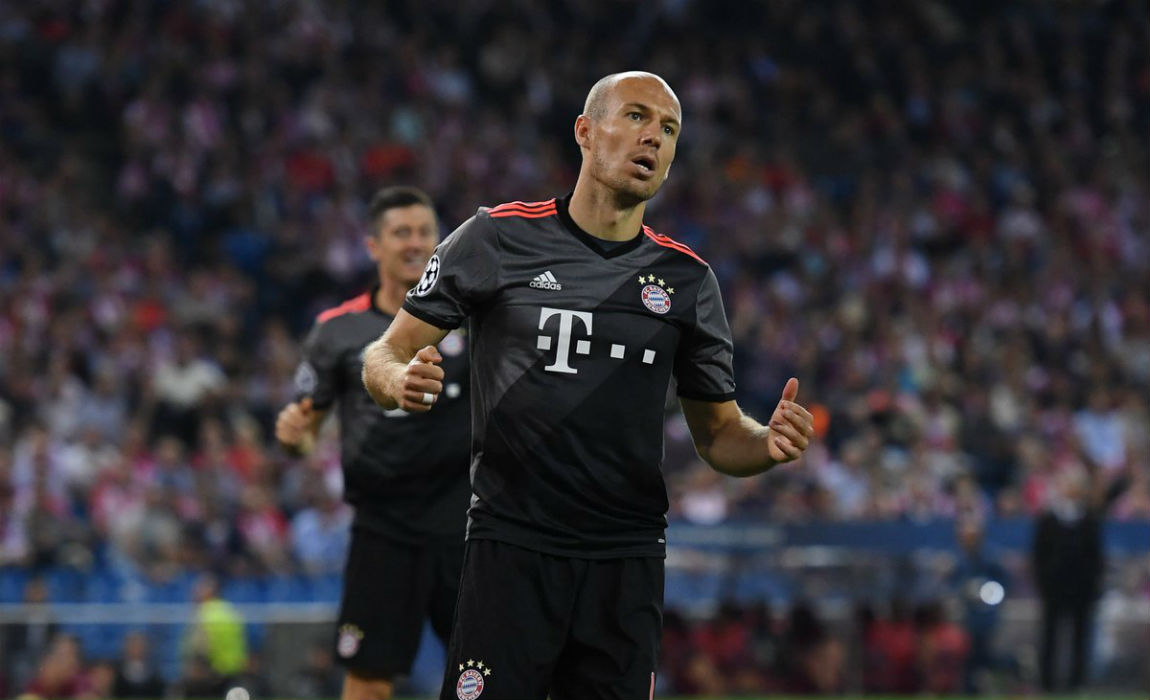 “He shouldn’t do things like that, I don’t want one of my important players doing that, or any other one for that matter,” Ancelotti said.

So the Atletico game was a special test for Ribery as well, not only for Ancelotti and his new style. Would Ribery ignore the provocation that was certain to come?

It appears that Ancelotti’s efforts paid off in Madrid. In the first difficult game of the young season, Ribery heeded his advisors and behaved well. But aside from that small victory, Ancelotti’s team clearly had more problems in terms of adapting to the new coach’s style. Far too often, Bayern lost the ball giving Atletico the chance to attack.

Ancelotti’s most important job over the coming weeks and months will be to continue teaching his team and helping them conform to his coaching style.

During the game, Ancelotti tried to get Bayern’s play into a more solid structure after Thiago had to be substituted because he was in danger of being sent off after a series of sly fouls. 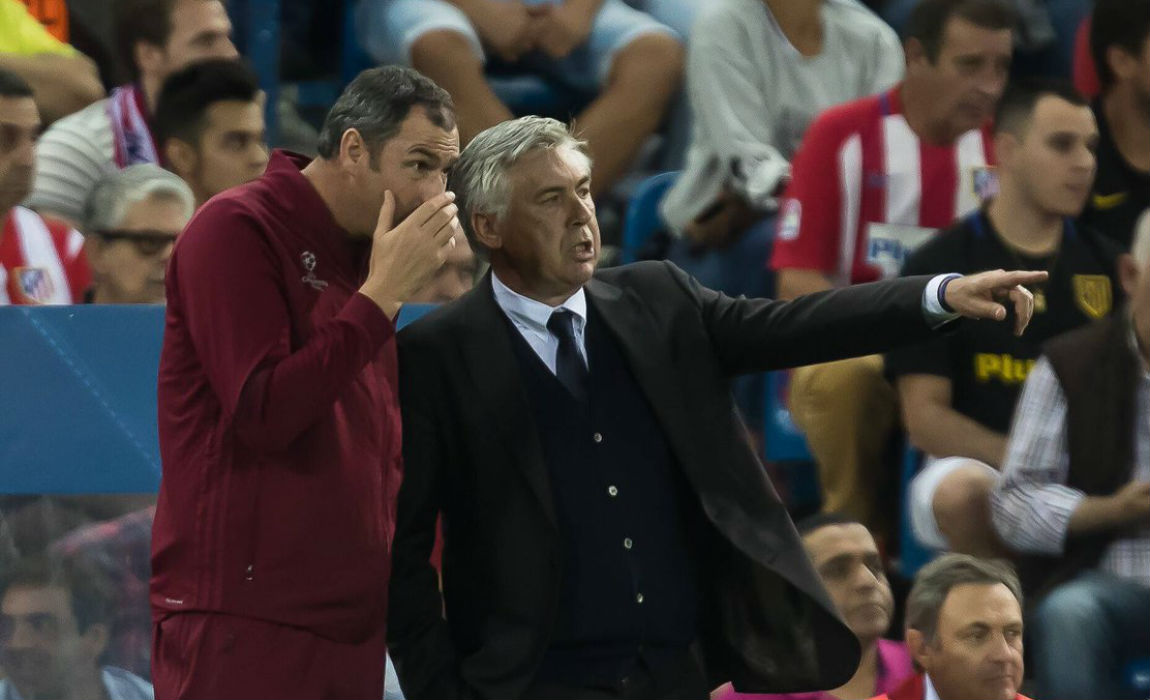 Right back Philipp Lahm moved into the center while Joshua Kimmich took over that role. Arjen Robben, another important key figure, came in for Thomas Mueller, in order to strengthen the left flank.

Like in the games before, hard-working Ribery was one of Bayern’s best in Madrid, with two goals and eight assists. Though they lost the game in Madrid, Bayern can at least rest easy knowing Ribery appears to have turned over a new leaf and decided to behave on the pitch. Whether or not this development is a harbinger of larger successes to come for Bayern, however, remains to be seen.