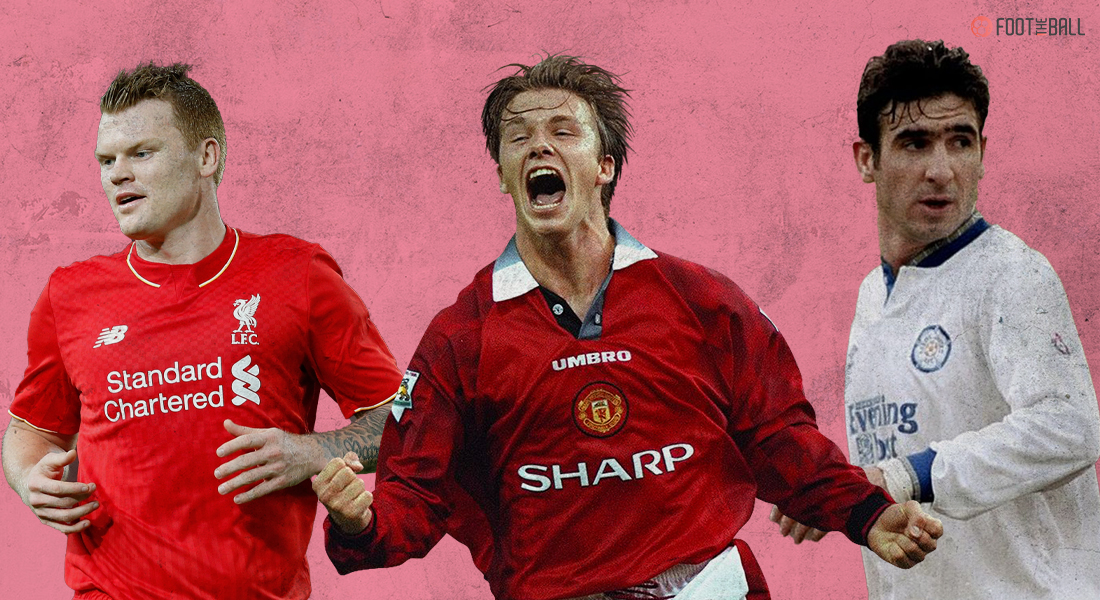 THE BEST OF THE FA COMMUNITY SHIELD OVER THE YEARS 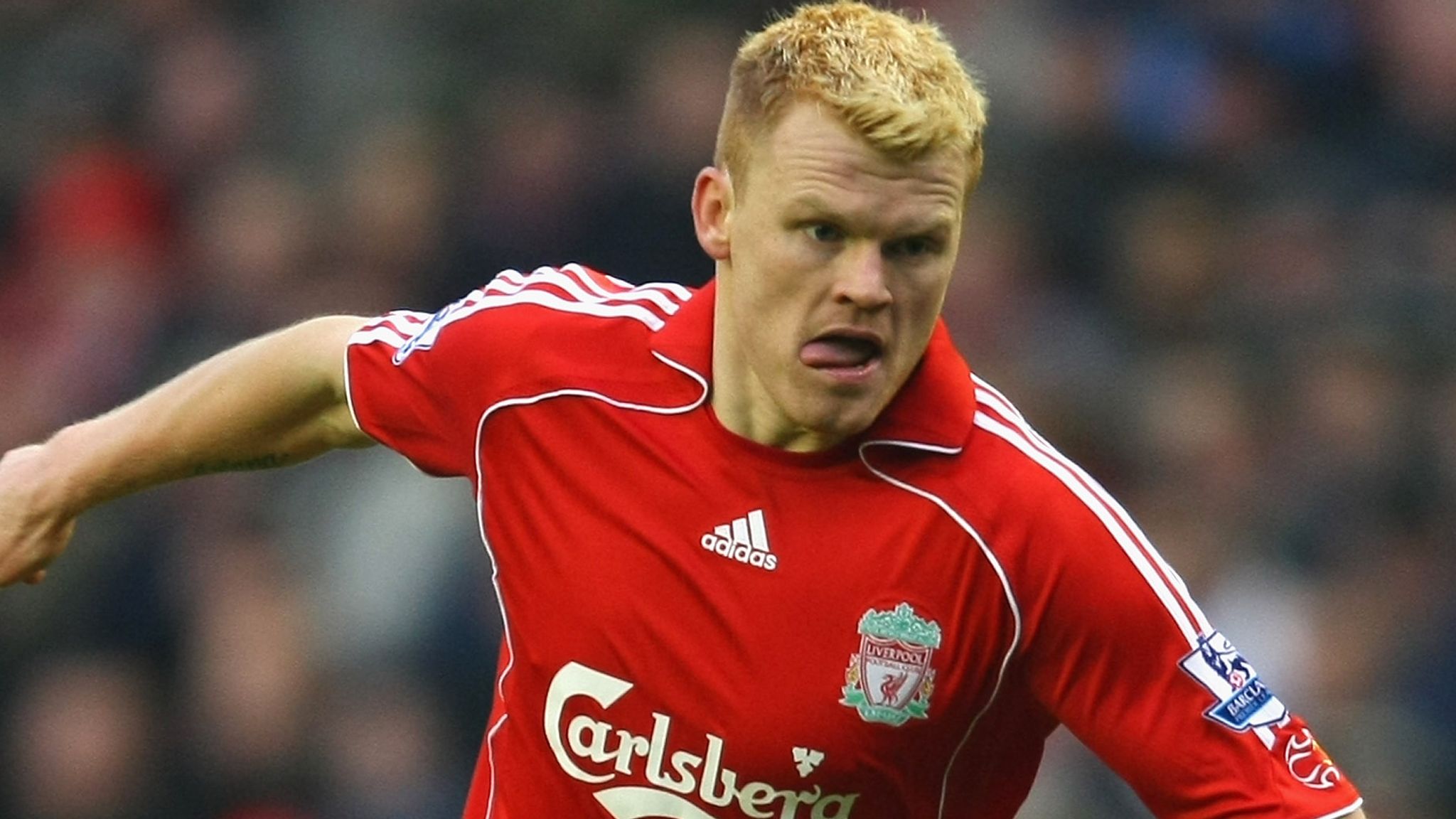 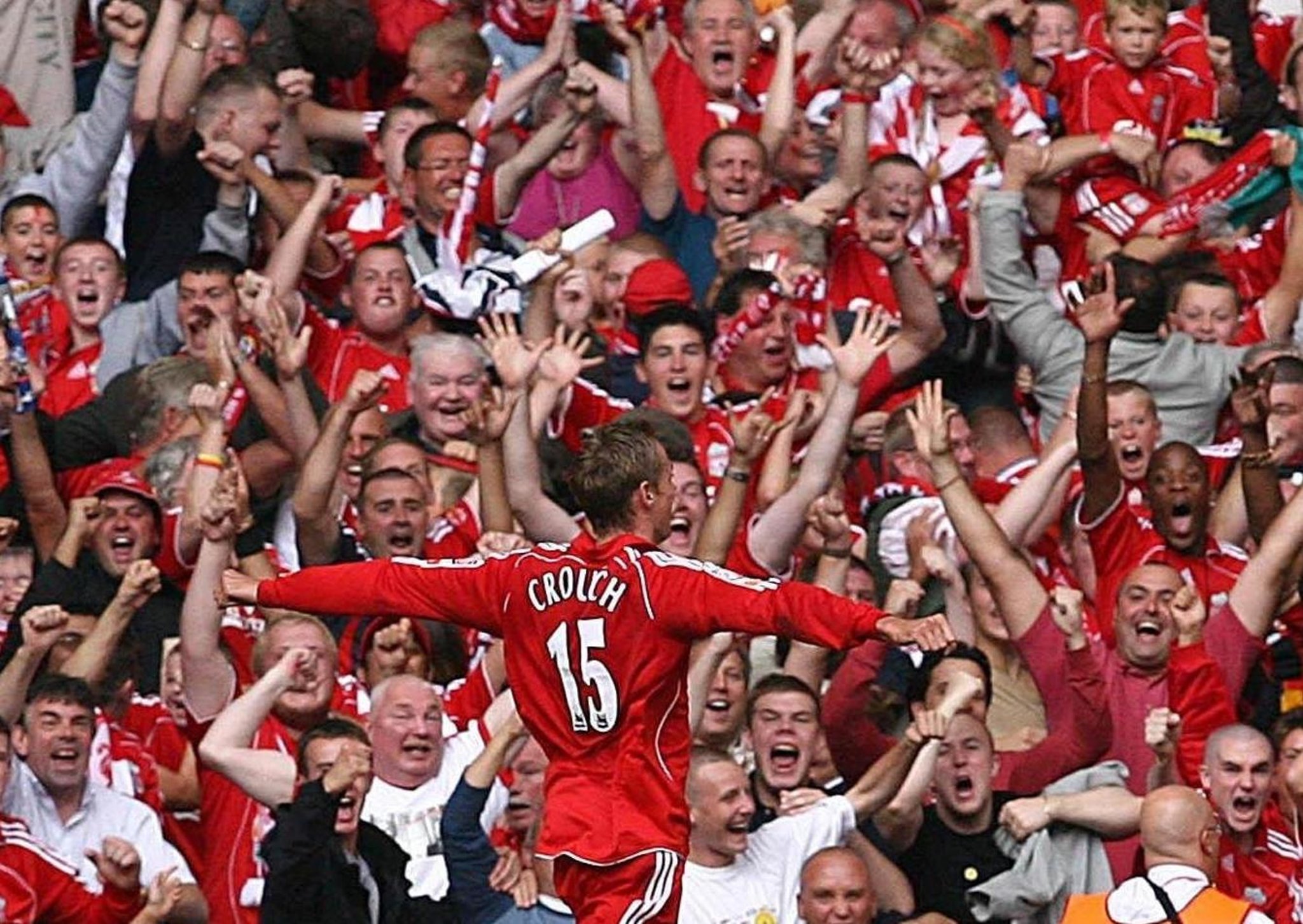