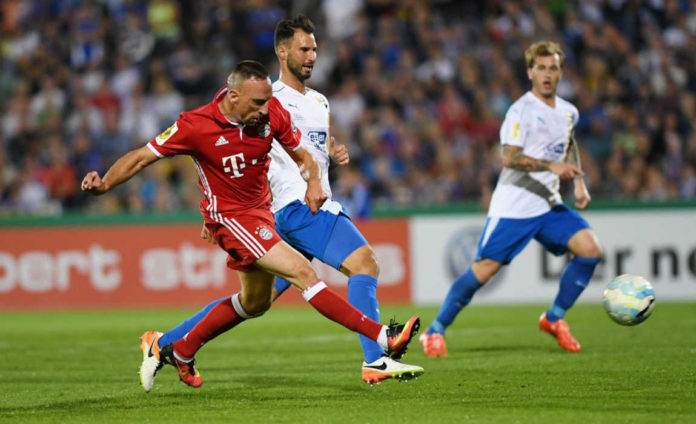 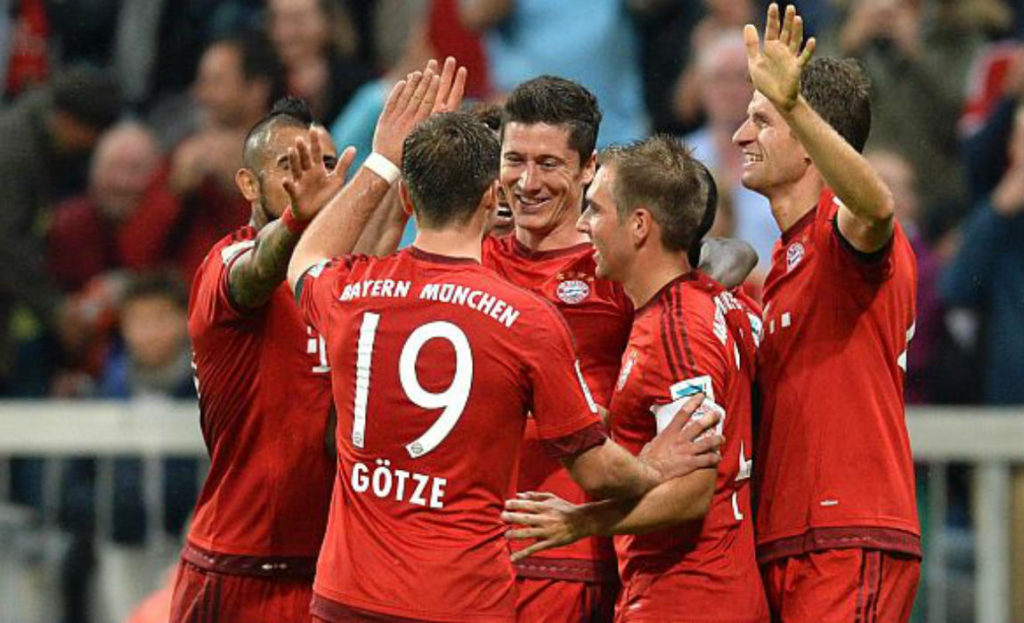 The group game between the two clubs could go a long way to determining not only who qualifies for the knockout stages of the competition, but also who finishes top of their group after both teams won their opening games.

Last season saw Atletico triumph to book their place in the final, and this season Diego Simeone’s side has turned things around after a slow start to their campaign to move into third place in Spain with four straight wins.

Atletico will be without midfielder Augusto Fernandez, who will miss the rest of the season after breaking his cruciate knee ligament during Sunday’s win at home to Deportivo la Coruna, while Jose Gimenez is also out with a groin injury.

Stefan Savic and Gabi will go into the Atletico starting 11, while Simeone could also make changes in attack with Fernando Torres or Kevin Gameiro accompanying the in-form Antoine Griezmann, who has netted five league goals this season.

Wednesday also sees FC Barcelona in action as they travel to face Borussia Monchengladbach in what should be an emotive night for goalkeeper Ter Stegen, who returns to his home town to face his former club.

Barca will be without Leo Messi, who is still sidelined with a groin injury, but have shown a pragmatic side as of late, bagging a 5-0 win away to Sporting Gijon at the weekend. Jordi Alba, Ivan Rakitic and Andres Iniesta were all rested for that game and will go into the side on Wednesday.

Barca kicked off their European campaign with a 7-0 thrashing of Celtic, and a win in Germany would leave them with the job of booking their place in the last 16 of the tournament half-done.