The stench of corruption in English football is rife in the air after Sam Allardyce fallout with 3 more individuals named in the undercover sting by The Daily Telegraph, this time the focus falling on teams in the Championship.

Barnsley assistant manager Tommy Wright was suspended after the club was made aware of claims that he accepted a £5,000 bung in £20 notes. 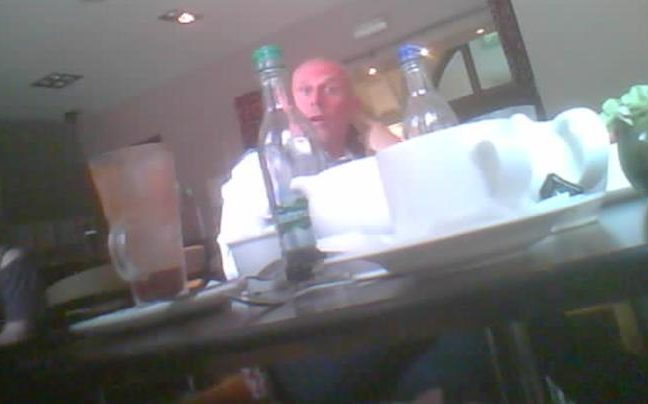 QPR boss Jimmy Floyd Hasselbaink was also filmed by undercover reporters from the Daily Telegraph agreeing to fly to the Far East to talk to investors for £55,000-a-time.

Leeds owner Massimo Cellino also held a meeting with the undercover reporters at which he discussed a way that his club could get around Football Association rules on third-party ownership of players.

In the undercover sting operation, The Telegraph reporters posing as representatives of a Far East firm, Wright agreed to help the agent sign up Barnsley players, and to recommend that the club sign other players represented by the consortium. He would also look out for players at other clubs who the firm could approach.

A Barnsley spokesman told the Telegraph: “The club has today suspended Tommy [Wright] pending an internal investigation into these allegations.”

For Hasselbaink, he appeared open to the idea of signing players owned by the firm, despite the possibility of a conflict of interest. He told undercover reporters posing as representatives of the company: “Give me a —-ing player. A good player.” 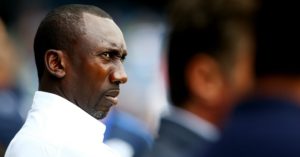 QPR coach, Jimmy Floyd Hasselbaink, has denied any wrongdoing following revelation that he was willing to accept bungs against the FA’s player transfer rule.

In a rebuttal to The Telegraph’s allegations, the coach of the English side QPR, denied any wrong-doing and issued a statement on Tuesday night, “I have today, through my lawyers, responded in full to the accusations levelled against me by The Telegraph.

“I was approached by Mr McGarvey and Ms Newell of The Telegraph purporting to be players’ agents.

“I did not make any promises in return. I did not ask QPR to purchase any of the players who were said to be managed by Mr McGarvey and Ms Newell and did not and would not recommend the purchase of a player for my personal gain. I deny any accusations of wrongdoing on my part.”

QPR have launched an investigation into the claims.

Meanwhile, Leeds owner Massimo Cellino, held a meeting with the undercover reporters at which he discussed a way that his club could get around Football Association rules on third-party ownership of players. 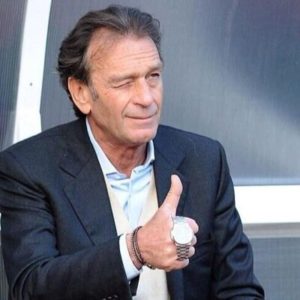 Leeds United owner, Massimo Cellino, has also been named in the undercover sting operation by The Telegraph.

The FA, the Premier League and the English Football League released a joint statement insisting they would investigate the allegations of corruption.

It read: “English football takes the governance of the game extremely seriously with integrity being of paramount importance. Any substantive allegations will be investigated with the full force of the rules at our disposal, which are wide-ranging and well-developed. In addition, should we find any evidence of criminality we would inform and seek the support of the appropriate statutory authorities.