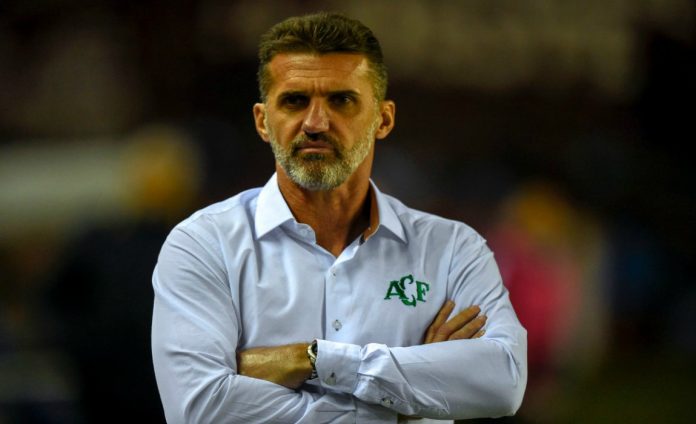 Mancini took on the job after 19 Chapecoense players and coach Caio Junior died in a plane crash that claimed 71 lives in Colombia last November.

“The [Chapecoense] board recognises the significant work done by Vagner Mancini in the process of rebuilding the club and in achieving the important results obtained in the 2017 season,” Chapecoense said in a statement.

The club from southern Brazil won the Campeonato Catarinense title in May but their fortunes have gone downhill since.

The team failed to qualify for the knockout phase of the Copa Libertadores – South America’s top club competition – and are currently 15th in Brazil’s 20-team Serie A standings, just three points above the relegation places.