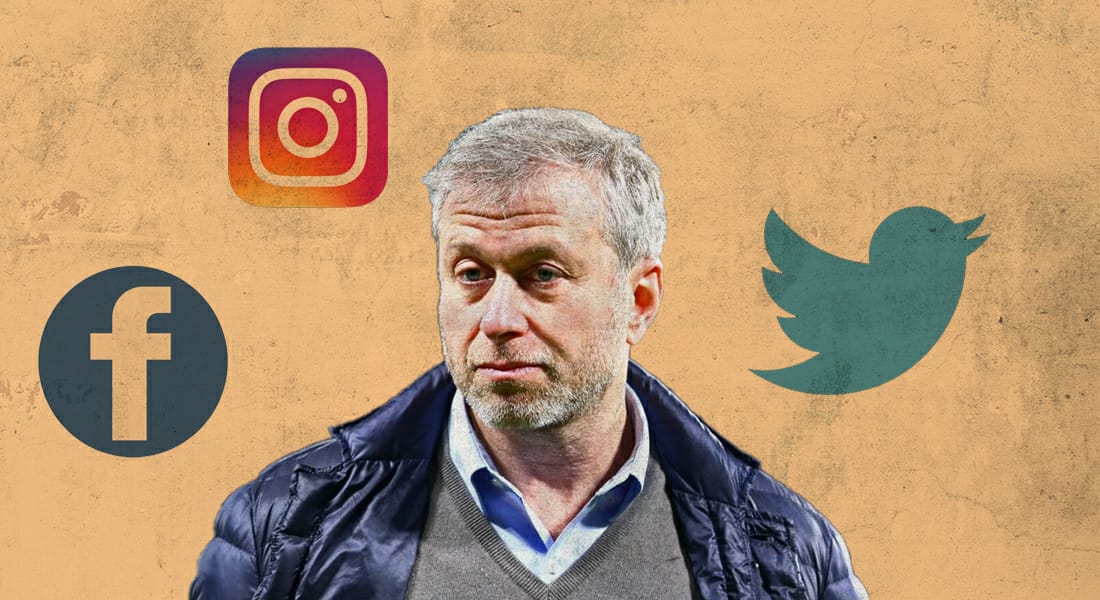 The beginning of the end of the European Super League has brought out the best in the fans. Supporters are enjoying their expected victory over the corporate villains with some, let’s say creative posts on social media. Here are the best of the bunch –

the fans have won, we're the biggest winners out of this, football heritage will always win #SuperLeague #SuperLeagueOut pic.twitter.com/eOdulcpo1Z

Florentino Perez tomorrow alone in his SuperLeague office because everybody else left #SuperLeague #SuperLeagueOut pic.twitter.com/N72Q5oECyo

And then I told him "Look Eddy it's either you or me and I ain't going anywhere" #SuperLeague pic.twitter.com/5wI0eGWvmv

Chelsea fans when they realise that the European Super League is off and that they have to fight for next season's champions League spot🤔🤔 #SuperLeagueOut pic.twitter.com/d4DqbVUD7Q

Can’t wait for the behind the European Super League 30 for 30 from @espn “48 hours in April: The biggest failed heist in history” RIP Super League #ESLOUT #ESL pic.twitter.com/wyFi9fuokD

Why does this work with everything? #ESL pic.twitter.com/HCqXXQhkTy

Please don't let us be the last ones in the lift after five others farted in it and exited. #ESL #TottenhamHotspur

Beating Bayern in their back yard means nothing anymore man #superleague #ESL pic.twitter.com/JTzwLT8gQq

If Spurs hang on they might win the ESL by being the only club left in it. #trophy

Perez was right. The ESL may have saved football after all, by accidentally uniting the game against it.

Cheers Florentino! Loads of time to hang out with those 16-24 year olds you know so much about once you’ve resigned. 👍🏻 pic.twitter.com/hkkNFe3Eza

I’m creasing, Spurs were quick to sack mourinho thinking theyd use the ESL stimmy to pay for it 😂😂😂😂😂 pic.twitter.com/icZ6uStjYu

oh no. the esl falling apart, and we'll be stuck with boring 90-minute football. poor us 16-24-year-olds