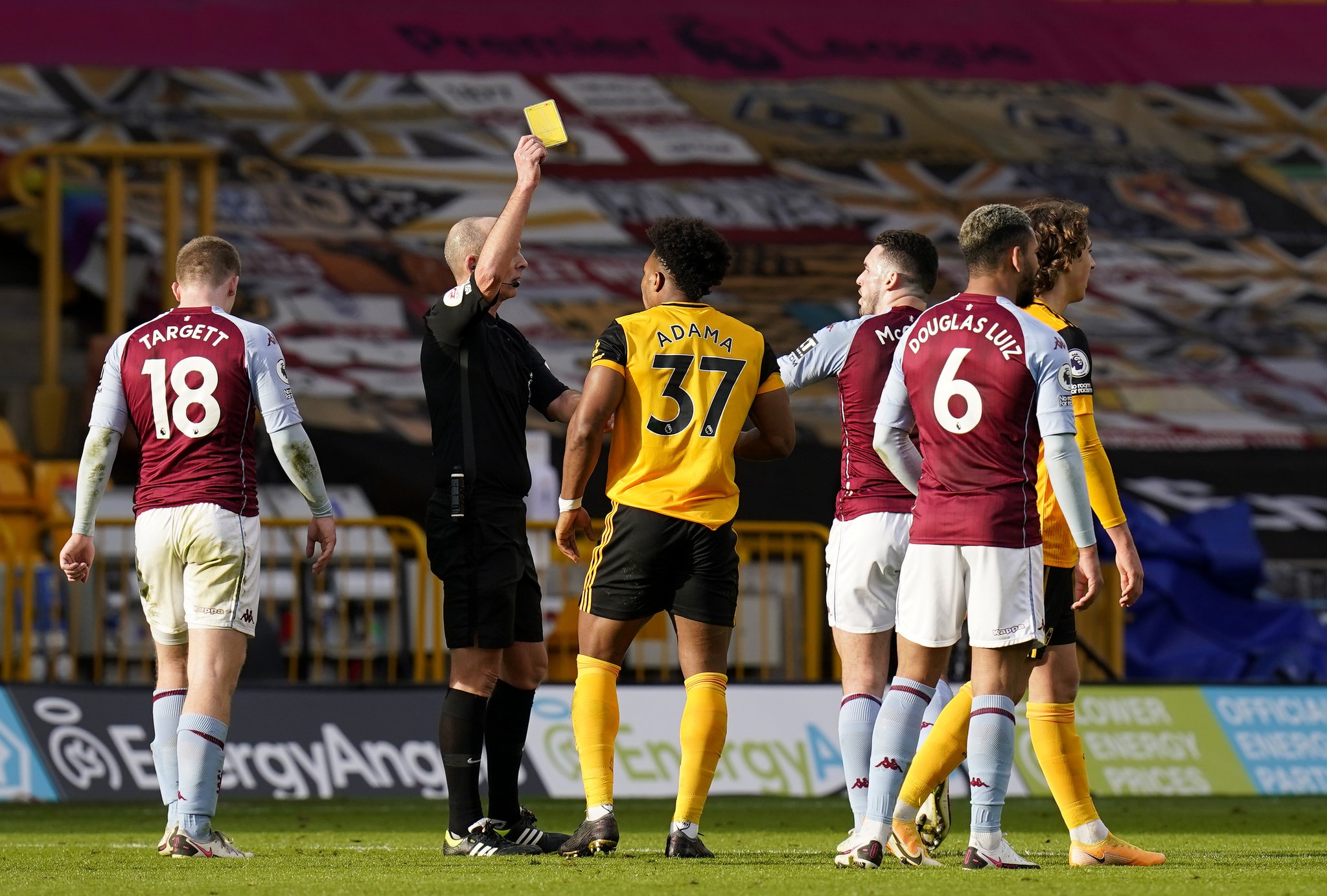 Has VAR benefitted or hindered the Premier League?

The Video Assistant Referee system, better known as VAR, has revolutionised the beautiful game – but it hasn’t solved all the problems it was designed to fix.

First used in the World Cup in 2018 and adopted by the Premier League a year later, VAR was designed to help referees by eliminating the number of errors they make in crucial moments.

In practice, however, the technology has still caused a few problems, and a growing number of fans have turned against a system that they believe has changed the average match too much.

With this in mind, we decided to take a closer look at the pros and cons of the technology.

First, a quick recap on how VAR works. Initially tested in The Netherlands back in 2012 but taking five more years to become FIFA standard, VAR is a video companion that helps give the referee clearer evidence to make his judgement. 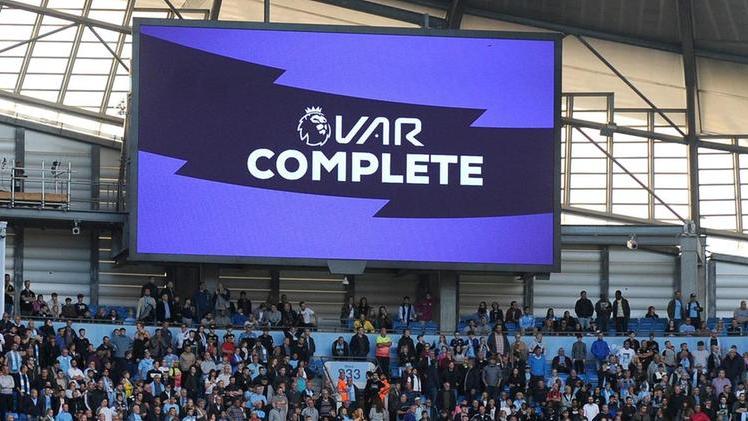 In practice, it should be used for one of three reasons; to determine whether the referee should award a goal, to help them make the right penalty decisions, and to ensure they only hand out red cards when necessary.

There are three stages to how Var works too. After an incident occurs, the referee informs the VAR to review the footage, before it advises the referee over headset, and a final decision can be made.

There have been countless controversial referee decisions over the years, and the development of VAR has helped reduce this – it seems highly unlikely another “Hand of God” moment would pass today.

This means that the biggest pro is for the chances of underdog teams and clubs. Think back to 2010, when Thierry Henry’s handball allowed France to progress to the World Cup, shattering the Republic of Ireland’s chances. With VAR adopted by the biggest tournaments, all teams have a fairer chance.

And for fans, VAR creates an even bigger sense of excitement, with a major adrenaline rush as the game is dramatically paused for the ref to make their decision. 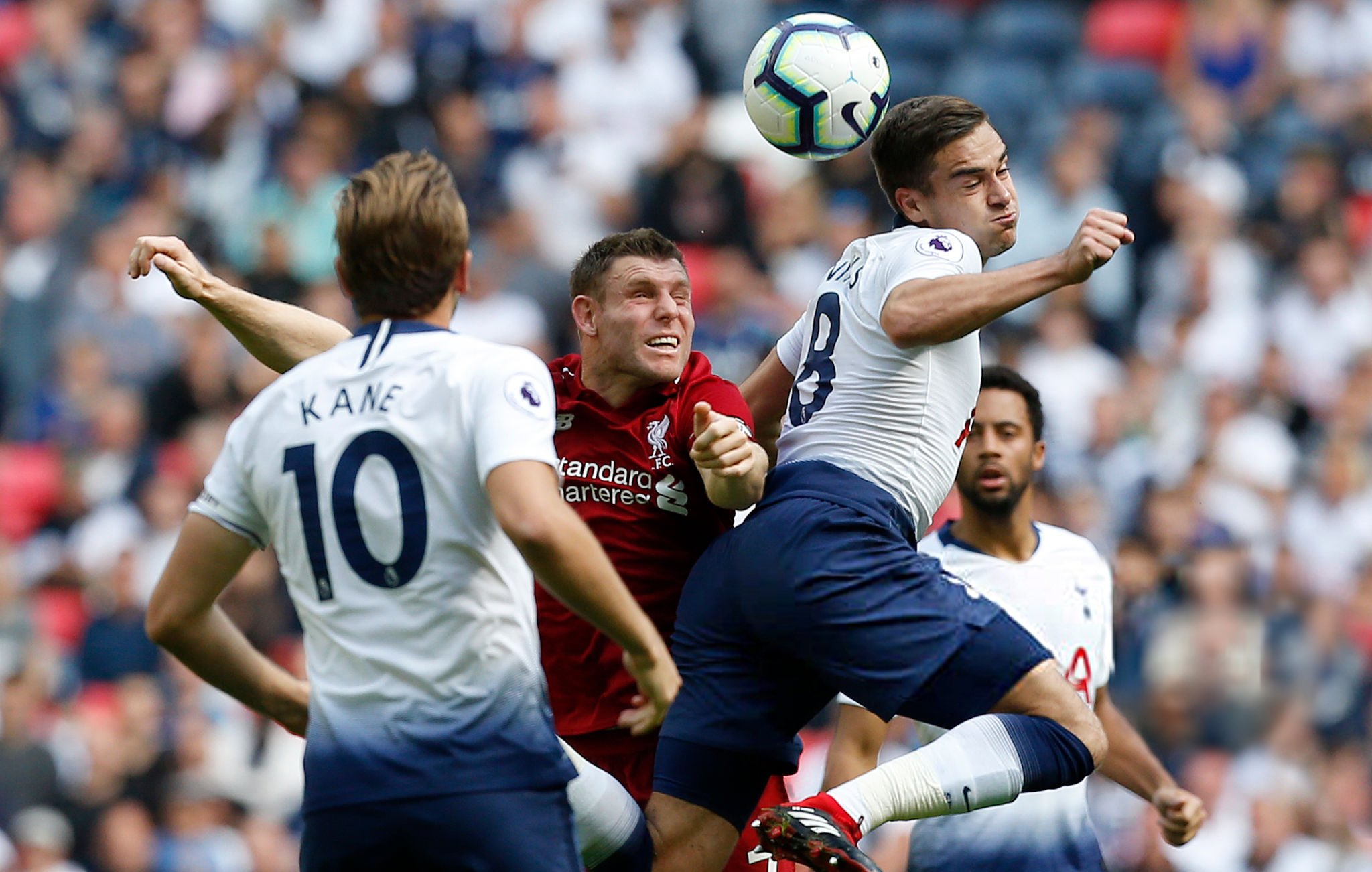 Prior to VAR being adopted, referees could only ever use their own viewpoint in the stadium as justification for their decisions – now that they get to see the action from multiple angles, their decision creates even more tension than before.

And FIFA was quick to tout the technology’s success following the 2018 World Cup, stating that there had been a 99.3% success rate when it came to correct calls by referees, compared to 95% in the previous World Cup, the last without VAR.

But yes, while tension is created when a referee reviews VAR to make his decision, it can also suck all the momentum out of an already tense match.

The biggest con fans have with VAR is the amount of times it can cause a game to be delayed so referees can examine evidence and implement their decisions.

As referees spend longer and longer at the on-field video review station, matches can be interfered for long stretches of time – and eventually the tension leading up to the decision can become plain old boredom.

And the system is far from perfect. Unlike in cricket or rugby, who have also adopted VAR, there is no transparency between the VAR team and the referee, making it unclear as to what footage the referee has seen and analysed prior to making his decision. 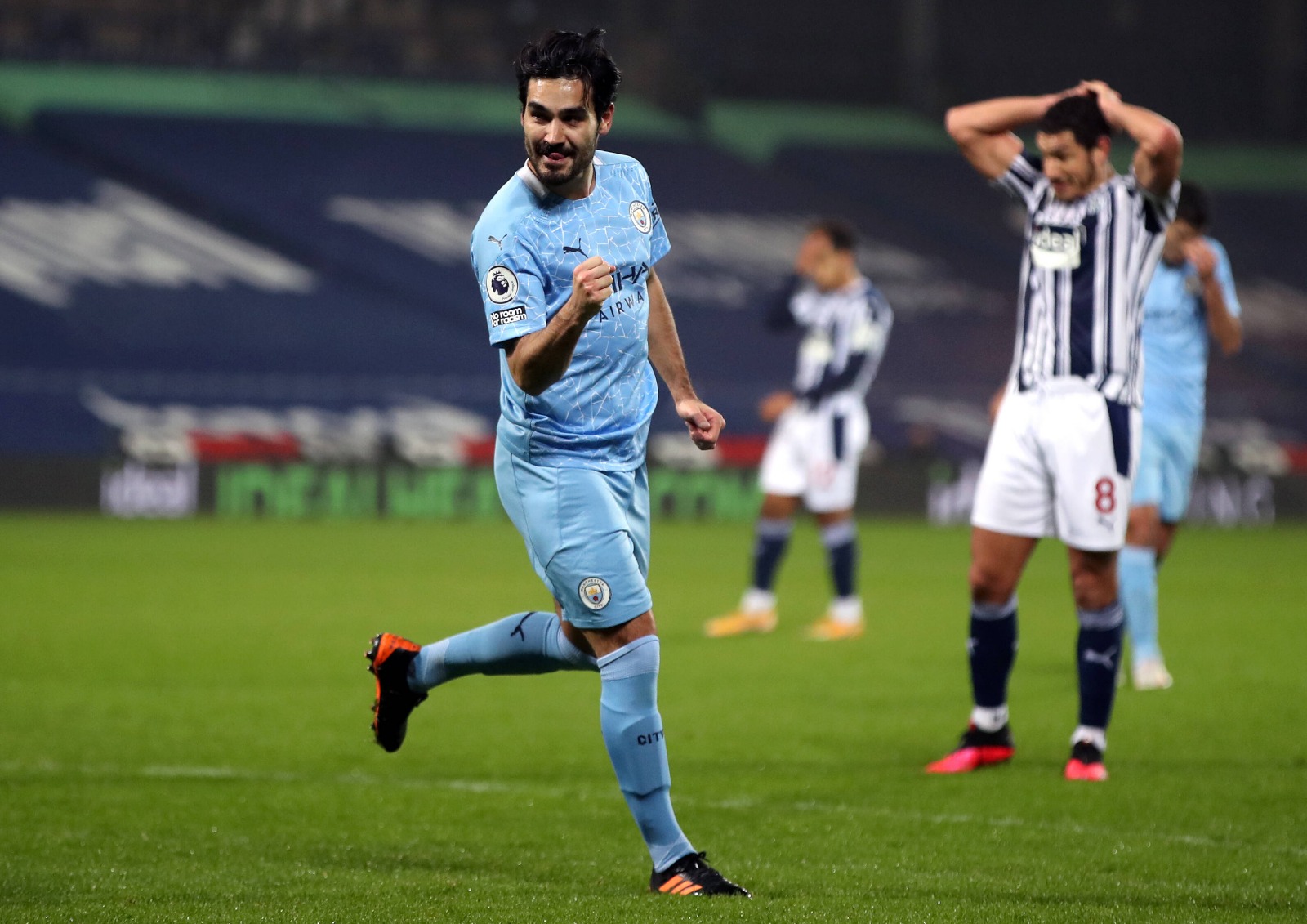 In some cases, the ref can still just interpret the footage in a way of their choice, which can defeat the overall purpose of the system.

And, even though VAR was only supposed to be used in certain situations, referees are increasingly relying on the system, frustrating fans at the stadiums who don’t even get to see these relays.

Several players have even criticised how the system has taken away their ability to celebrate a goal, with all eyes turned immediately towards the referee to see if it can be counted.

This can make it hard outside the stadium too – for those who are taking part in sports betting on websites like 888sport.com, what looks like a win can be overturned almost instantly.

What do players and managers think about VAR?

Opinion has been divided right down the middle about the use of VAR – and not just because some think the technology is working in their opponents’ favour.

Liverpool manager Jurgen Klopp has said VAR means he can’t celebrate any goal his team scores now, knowing that it will be subject to checks by the system.

Bruno Fernandes has failed to score or assist

James Milner has gone on record to say that he believes VAR has ruined the atmosphere at matches and believes there are now very few players who support it.

This is in sharp contrast to the reaction after the 2018 World Cup, when the vast majority of managers expressed their support for the new system. How much can change in just three years.

VAR has undeniably revolutionised the game, but it has ruffled more than a few feathers along the way. Expect the backlash to grow even more vocal in the seasons to come